The man hid dozens of luxury wristwatches in his socks.

Dubai Customs has nabbed a man who attempted to smuggle 76 luxury wristwatches and diamond-studded jewellery worth Dhs3,016,000 into the UAE.

The suspect, a European national travelling to Dubai from an East Asian country, was stopped by customs officials at Terminal 3 of Dubai International Airport.

He was wearing the haul of bling strapped around his body, concealed beneath his clothes. 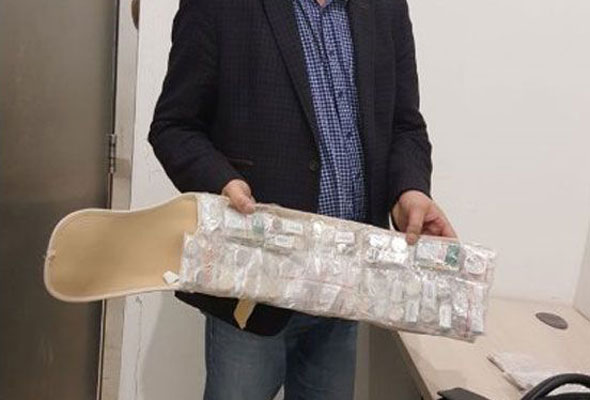 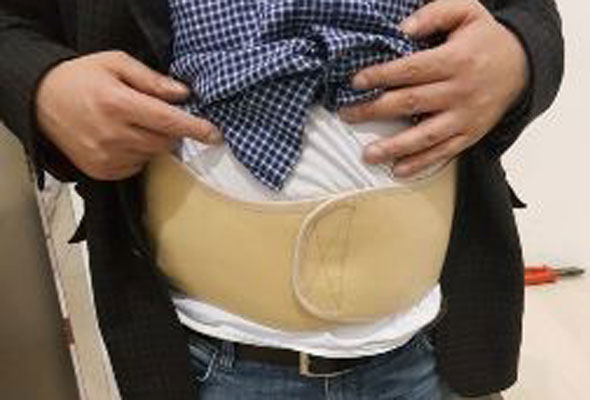 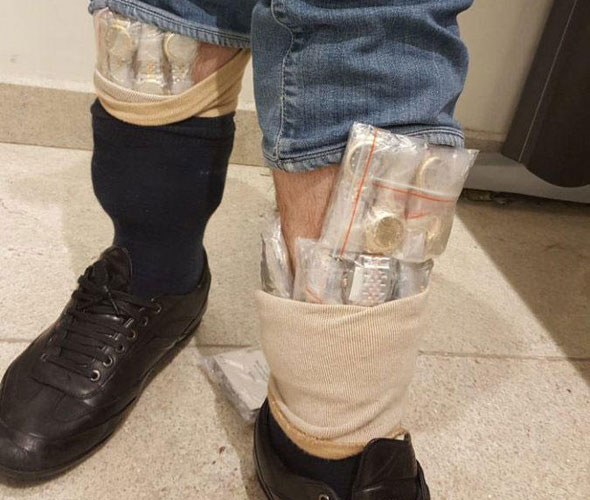 The jewellery was discovered after inspectors became suspicious due to the man’s behaviour, and x-rayed him using a full-body scanner.

Ibrahim Kamali, director of passenger operations at Dubai Customs, said his staff were alert to any such smuggling attempts and “ready to tackle anyone suspected”.

Some people may think they can get away with hiding large quantities of dutiable goods inside their clothes to avoid paying customs fees, he said.

“But Dubai airports are equipped with highly developed scanning technology that detect any objects in people’s bodies.”

No matter how “crafty” the methods used by smugglers, they will not get past Dubai Customs’ technology, professionalism and body language expertise, he added.

Earlier this year, two passengers were caught attempting to smuggle Dhs250,000 worth of Saudi riyals into Dubai. The money was concealed within a bunch of bananas, which had been peeled, stuffed with cash, and taped up.

This is how 2 people headed to Dubai concealed almost 50 lakh worth of Riyals. #Innovation pic.twitter.com/j0SjgWh59q

In 2010, an Irish businessman tried to smuggle Dhs323,000 of rare peregrine falcon eggs by wrapping them in socks and taping them to his chest.

And in 2012, three men were arrested at Indira Gandhi International Airport in New Delhi after customs officials found a number of slender lorises – a rare small primate – hidden in their underpants.