Heads up Dubai, you need to watch out for this shady 'businessman'

A conman possibly residing in Dubai has been scamming residents out of their hard-earned money (plus, three other Dubai scams to know about)…

The Dubai Financial Services Authority (DFSA) has issued a stern warning to the public to avoid any contact with an individual falsely claiming to be authorised to carry out business in the emirate.

The man in question, David Harding, is allegedly offering financial and investment services under the guise of Managing Director of the Harding Capital Group, however, in an official statement on its website the DFSA confirms that he “does not have, and has never had, offices in the DIFC; and is not, and has never been, licensed by the DFSA”.

The authority has even gone so far as to release an image of a document header from the Harding Capital Group so that residents and the financial services community can remain vigilant and avoid being scammed.

Harding is believed to be possibly residing in the UAE and the DFSA strongly urges that under no circumstances should anyone communicate with, or send money to, him or anyone from the Harding Capital Group.

Here are some other common Dubai scams to avoid

While Dubai is one of the safest cities to live in the world, there are still scammers out there looking to take advantage of people’s good nature. Here are three common conjobs that you should be mindful of. 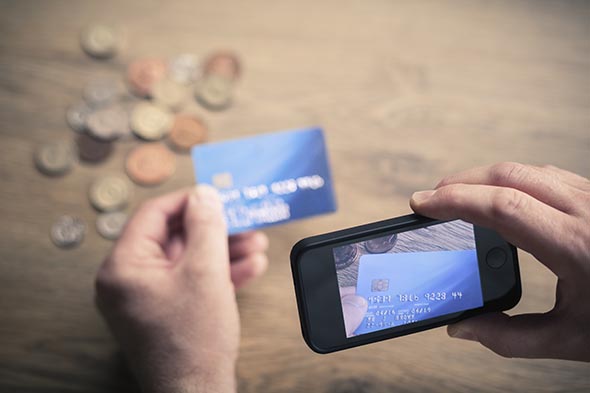 This normally comes in the form of a phone call from a local mobile number, with the person on the other end advising that you have won a large sum money (usually in excess of Dhs100,000) in an Etisalat or Du raffle draw. The caller will speak either English, Arabic or Urdu and will say that in order to claim the prize you need to purchase a substantial quantity of Etisalat or Du pre paid credit and call them back with the pin numbers.

The scammers have also been known to offer the first five numbers of your SIM card as proof that the call is legit, but this is untrue as all Etisalat SIM cards begin with the same sequence of numbers. They then resell the credit at for a profit as the phone companies give discounts on bulk phone card purchases.

What to do about it: If you receive a call from a number claiming the above, Etisalat says that you should hang up, write down the number and contact their call centre immediately on 101 to report the incident. Under no circumstances would an Etisalat employee ask you to transfer any money to them in order to claim a prize. 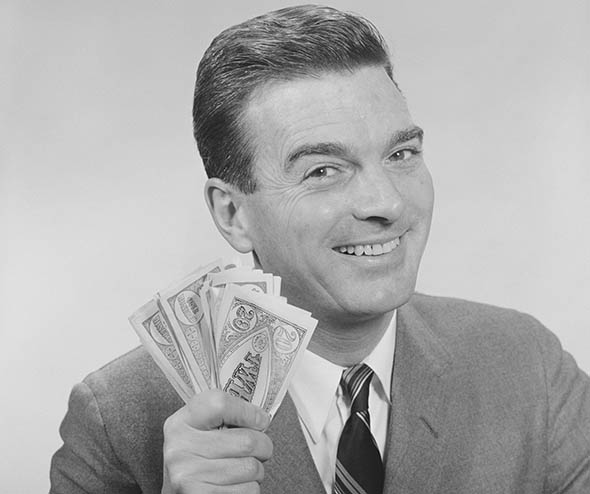 This is a classic Dubai scam usually aimed at men in which a well-dressed gentleman will approach you either in a car park or by the side of the road claiming to be on the way to the airport from an exhibition of Italian designer suits.

He’ll be looking to unload the excess stock at a highly discounted rate before heading back to ‘Italy’ but in reality the suits are knock-offs or fakes that are worth even less than the low price he’s offering.

What to do about it: In this case, if it sounds too good to be true – it is! The scammer isn’t trying to steal from you, only to sell you a dodgy garment, but it’s best to just politely decline and move on. You are well within your rights to report the incident and Dubai Police have a hotline set up for their Economic Crimes Combating Department on 04 203 6341. 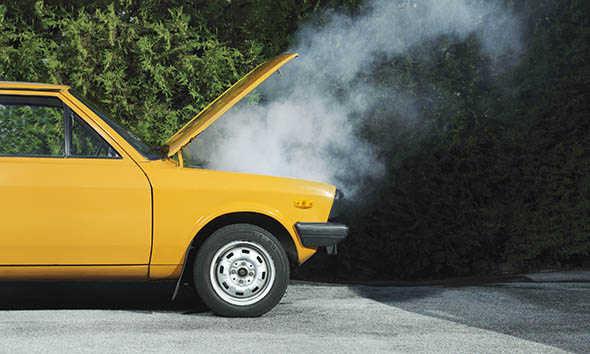 This scam tends to be popular around Ramadan and religious holidays when people tend to be more generous. It often involves an entire family (children, grandparents and all!) sitting in what they claim is a broken down car at a petrol station, they will approach you asking for money to get back to somewhere distant – sometimes it can be as close as Sharjah or as far as Saudi Arabia.

What to do about it: While it can sometimes be tempting to give these scammers a couple of Dirhams, it’s important to remember that begging is actually illegal in Dubai and that they are parked where they are in pedestrian-heavy areas for strategic reasons – the more people pass by, the more money they can potentially get. Better to just politely decline, or point them in the direction of the nearest police station who should be able to help them find their way home.