This movie is all the things – for the fans, it serves as their long-awaited standalone sequel to horror author Stephen King’s Dark Tower series, and includes plot points from at least two of the sci-fi Western horror books so that newbies do not have to read over 4,000 words to catch up. And by playing legendary hero Roland Deschain, an otherworldly cowboy who is tasked with saving Earth, Idris Elba removes any remaining shred of doubt that he should be the next 007. The man wields a pistol like no other. 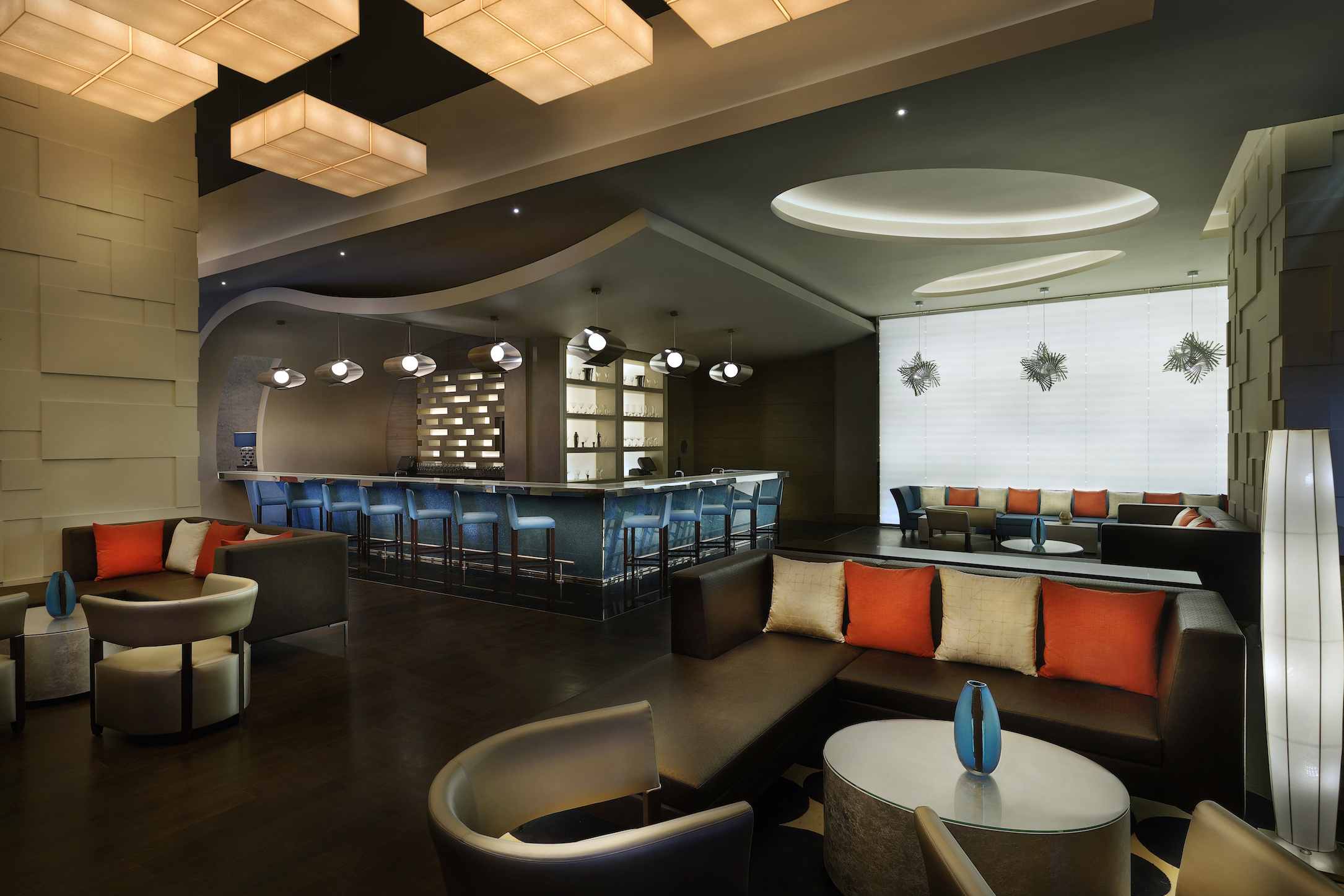 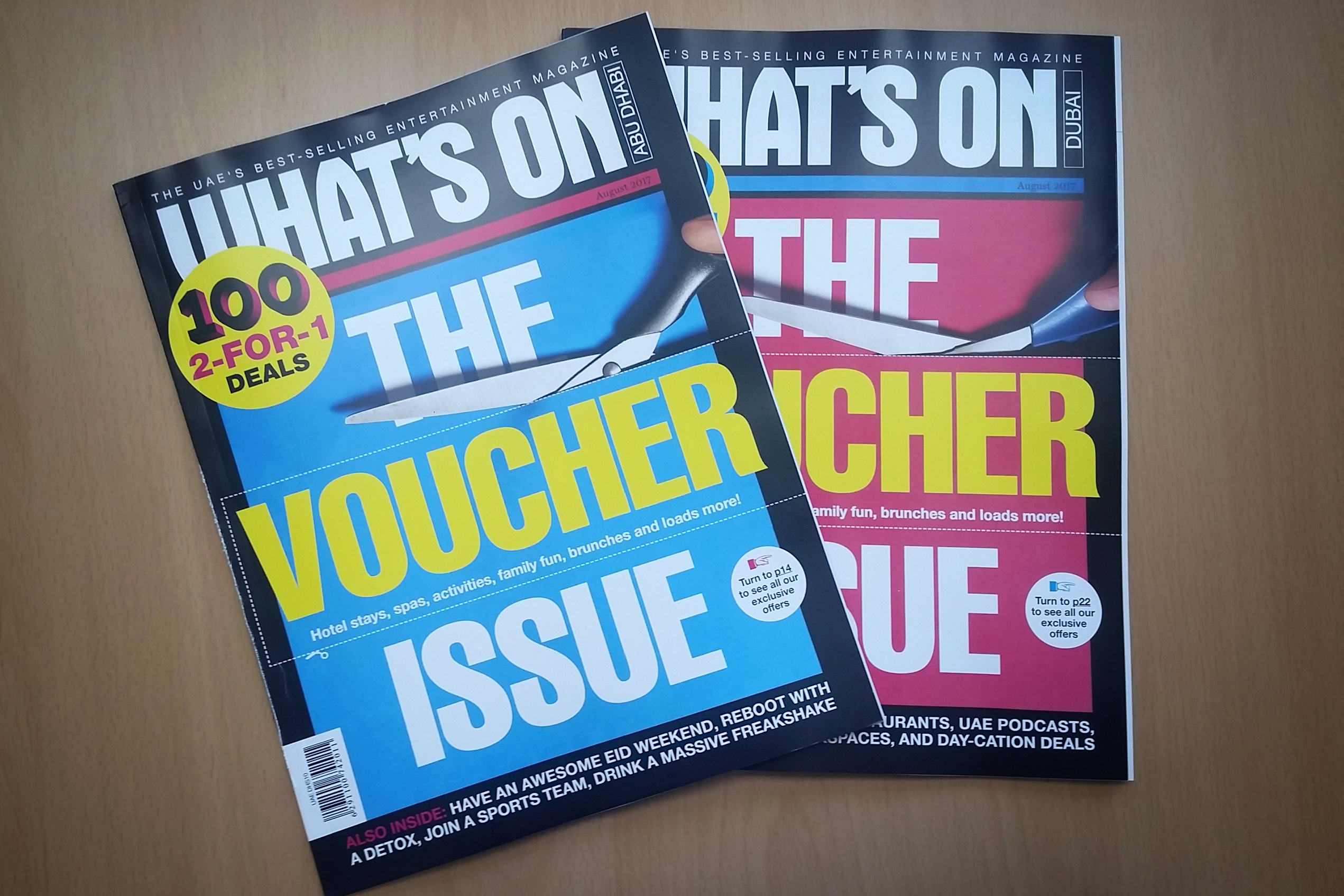 Inside our August edition you’ll find 100 2-for-1 vouchers to use in Abu Dhabi, Dubai and beyond. There’s dining deals, hotel stays, spa treatments and much more. It’s on-sale in all good stores now.

Take the kids to see Iftah Ya Simsim 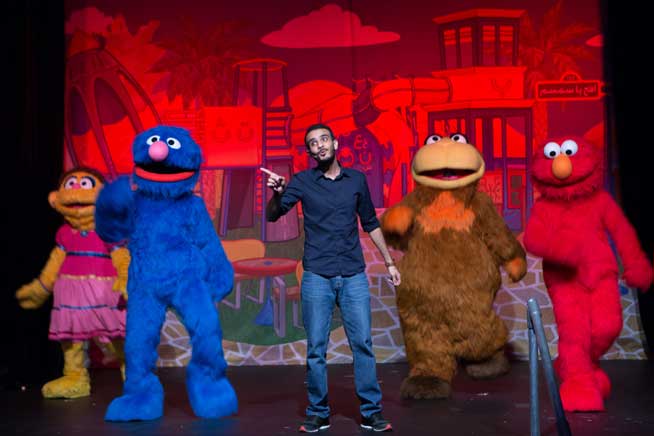 Get creative at Warehouse421’s camp 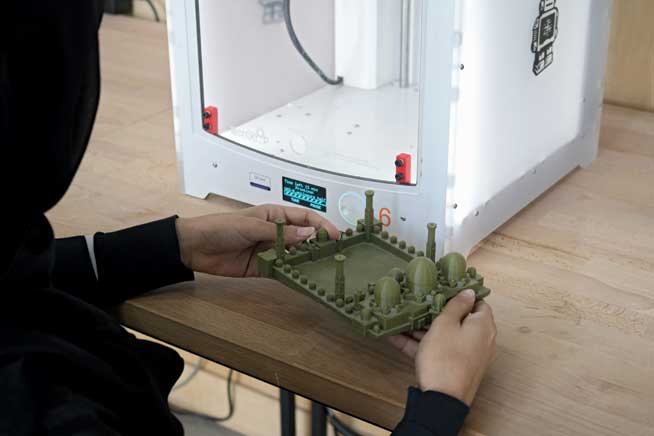 The art hub in Mina Port is running workshops for kids and grown-ups this summer. A variety of sessions are available covering topics such as yoga, ceramics, 3D printing, table decorating, board games and aboriginal art. All in all, Warehouse421 is holding more than 50 workshops and sessions – that’s far too many to list, but click here for a preview of some that caught our eye.
Until August 10
Warehouse421, Mina Zayed, Abu Dhabi. Taxi: Warehouse421 next to COOP in Mina Zayed. warehouse421.ae

See a master of illusion 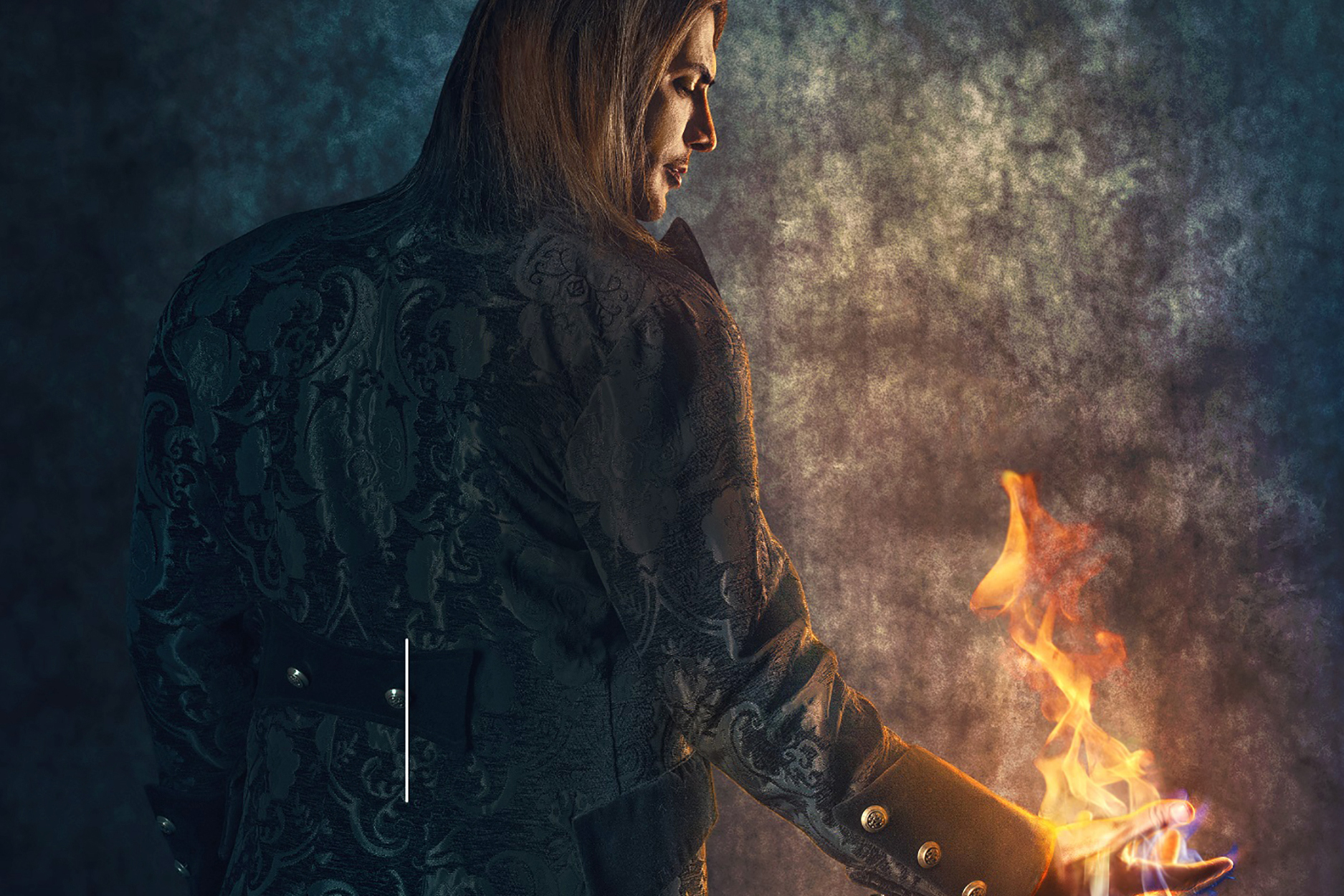 Saudi illusionist Ahmed El Bayed is performing his tricks as part of Summer Season this weekend. He’s an illusionist who is ready to put his life on the line for his art. For one trick, he drove blindfolded across Skull Valley in Arizona and has also broken bones several times while performing – once when he was tied to two horses who attempted to pull him apart. Let’s hope he keeps his limbs intact in the capital.
August 3 to 5
Al Raha Beach Theatre, Al Raha, Abu Dhabi. Tel: (800) 555. Taxi: Al Raha Beach Theatre. abudhabisummerseason.ae

Admire art at the Park Hyatt 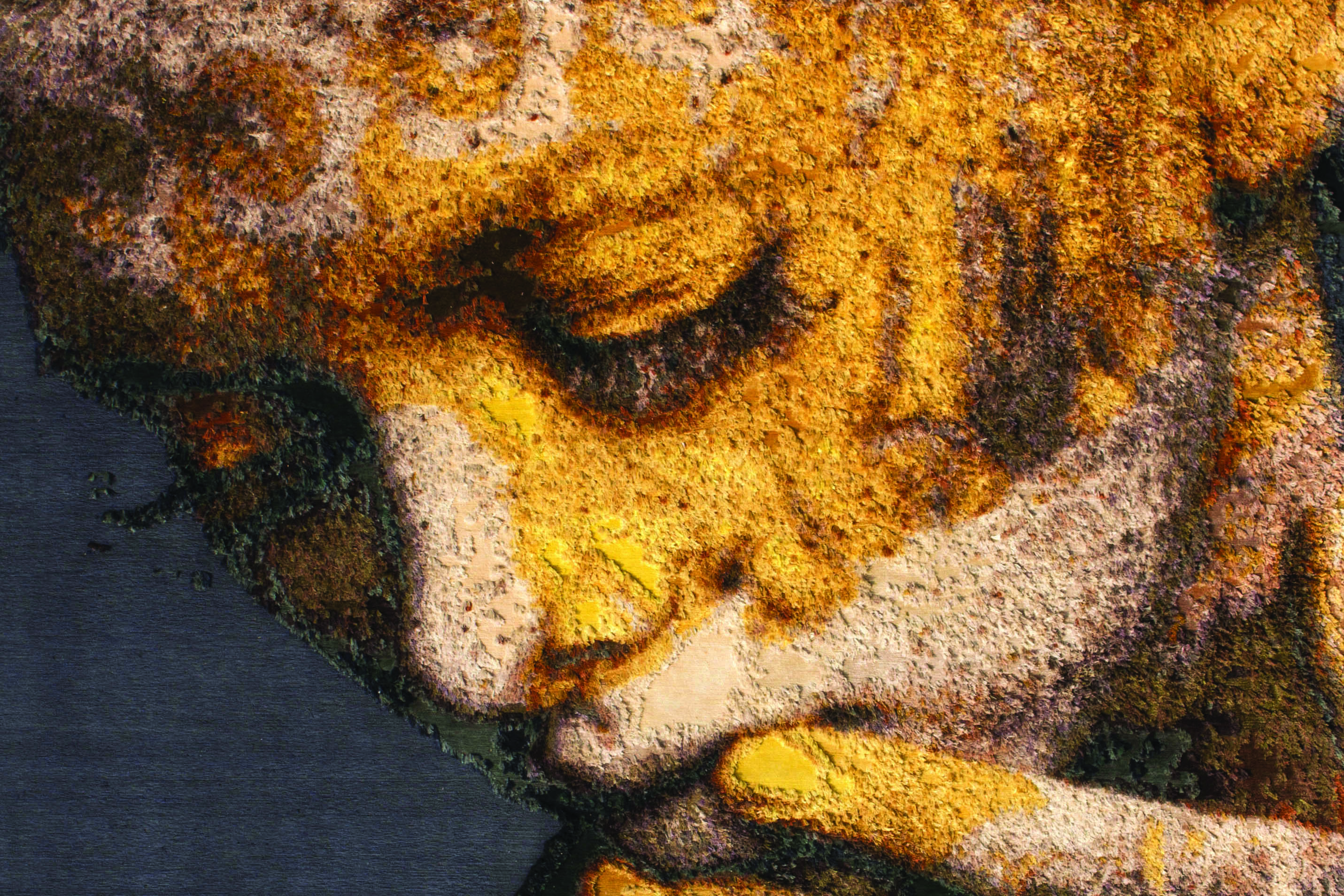 There’s local art on display and you can learn about carpet design and photography at the Art And Design Exhibition at The Residence.
Until August 10
Park Hyatt Abu Dhabi Hotel & Villas, Saadiyat Island, daily 1pm to 6pm, free. Tel: (02) 4071234. Taxi: Park Hyatt. abudhabi.park.hyatt.com

Have brunch at Crust at Four Seasons 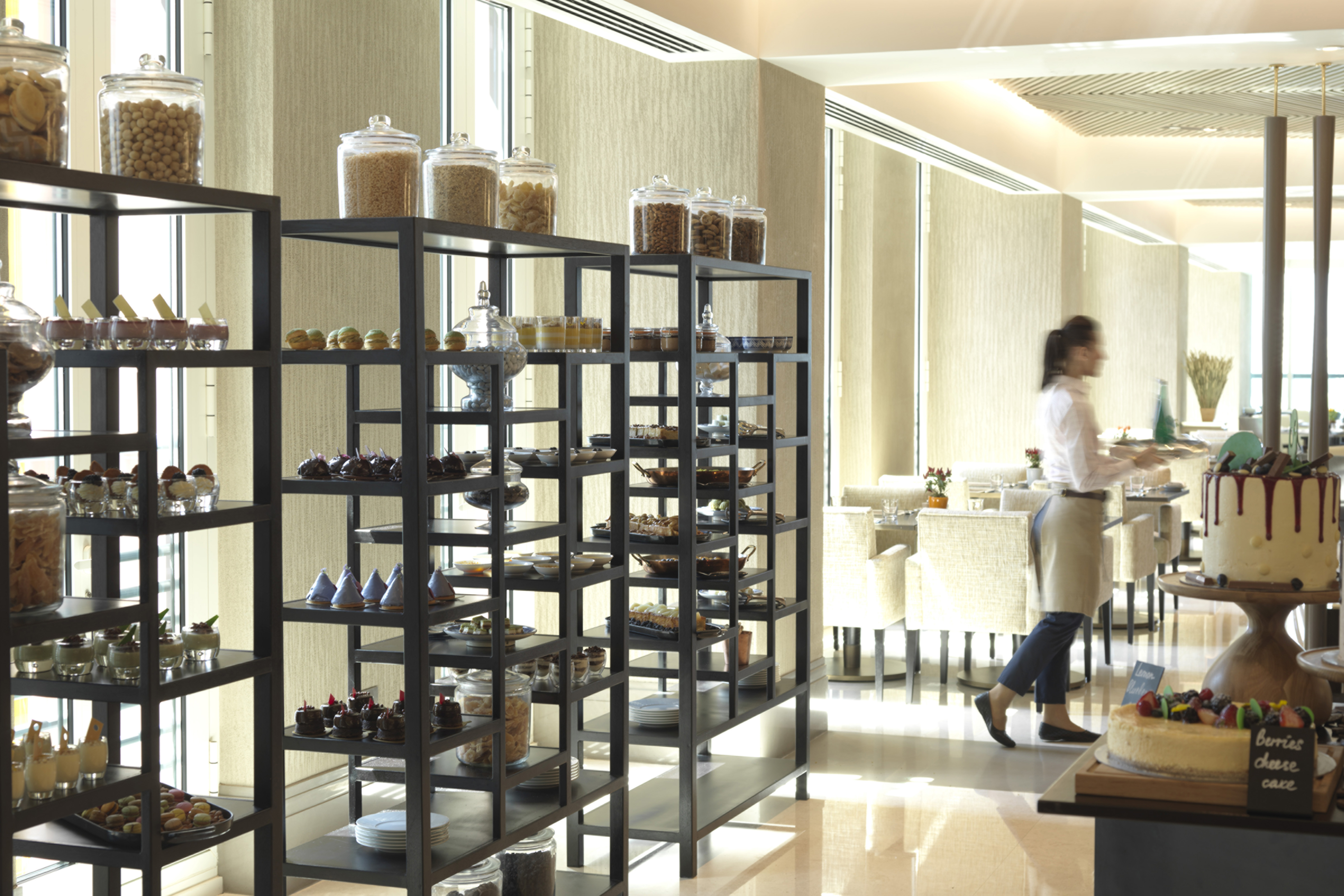 Check out a summer tent 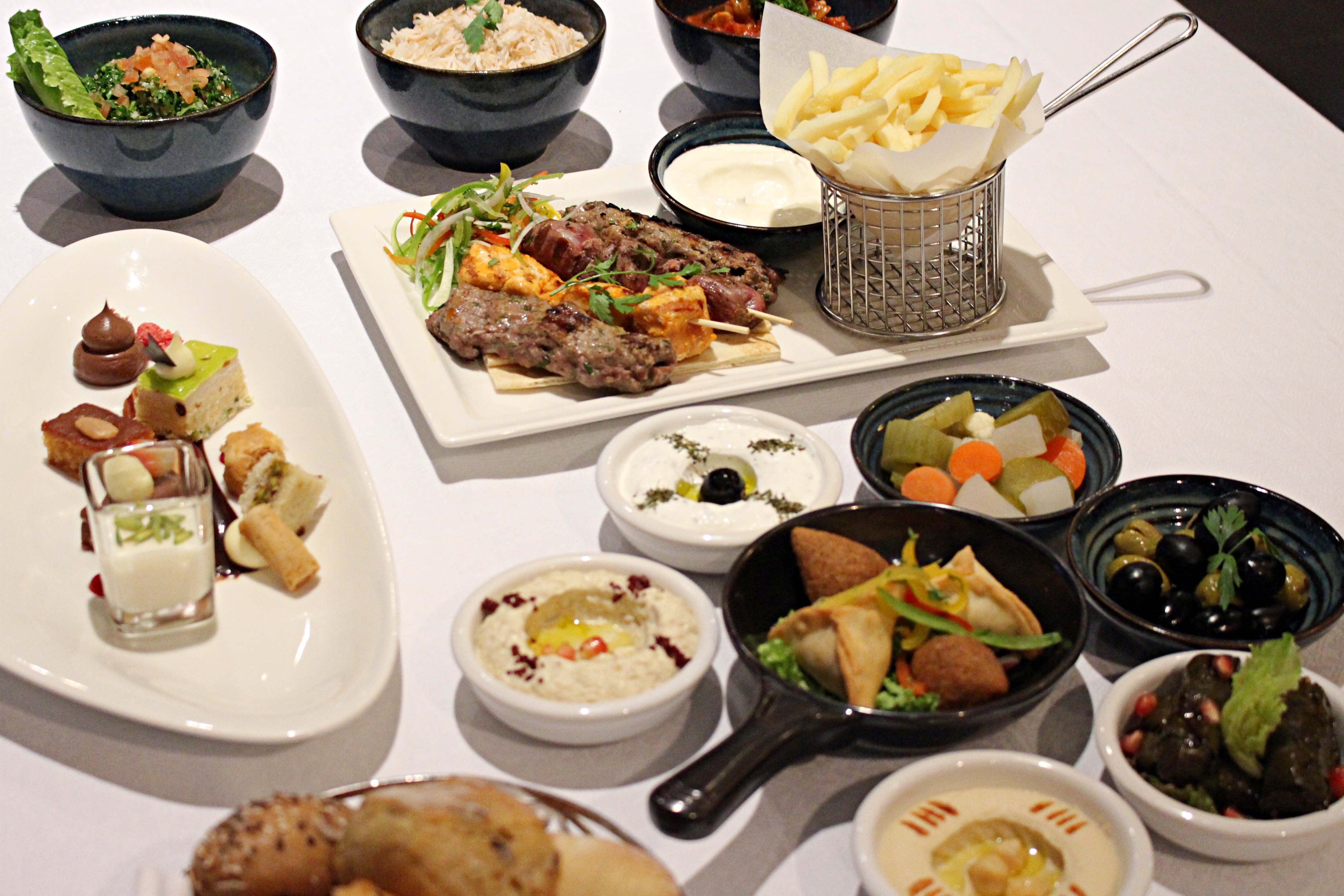 See Talents Around The World 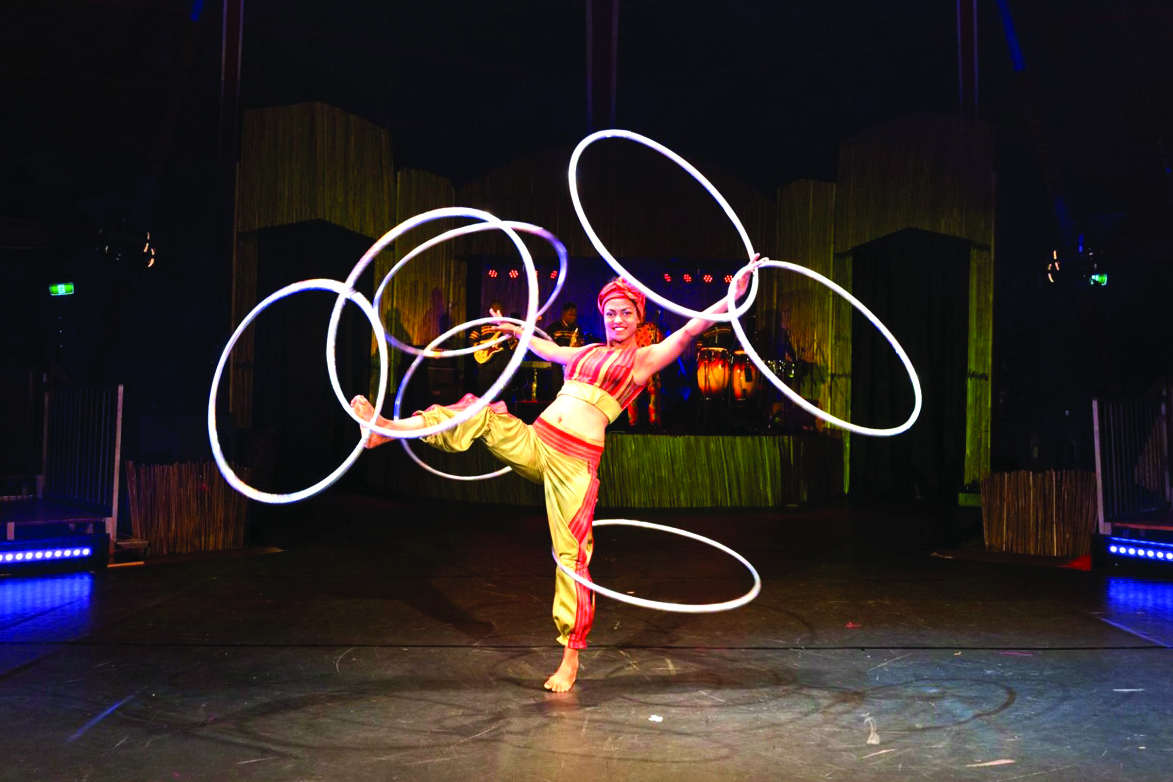 Save cash on tapas 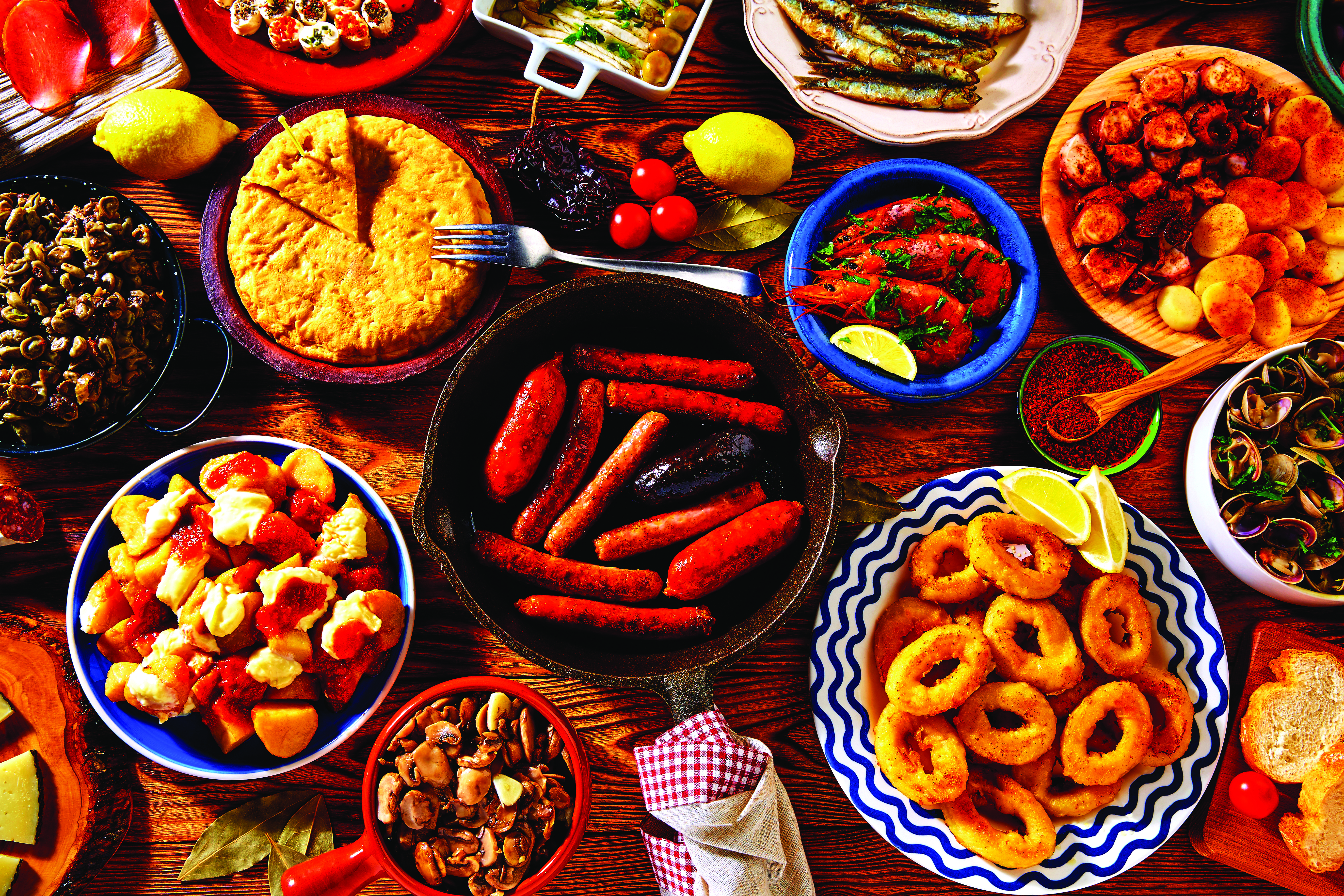 Head to Bravo with five mates and you’ll get 30 per cent off food and drinks. The offer runs through all of August.
Sheraton Abu Dhabi Hotel & Resort, Corniche Road, Abu Dhabi. Tel: (02) 6773333. Taxi: Sheraton. sheratonabudhabihotel.com

Save money at Ferrari World

Abu Dhabi’s motor theme park is offering a discounted rate this summer. The Dhs275 entry fee is reduced to Dhs220 if you book online and there’s four of you in your party.
Ferrari World, Yas Island, Abu Dhabi, daily 11am to 8pm, Dhs220. Tel: (02) 4968000. Taxi: Ferrari World. ferrariworldabudhabi.com

Art
Brunch
Film
Sport & Fitness
Things to do
EDITOR’S PICKS
When is the UAE's next public holiday?
READ MORE
Zanzibar-inspired restaurant Mikoko Hut opens at UAQ mangrove beach
READ MORE
Christmas Day in Dubai: Festive brunches, lunches, roasts and more to book
READ MORE
This magical winter garden is back at Habtoor Palace Dubai
READ MORE
MOST POPULAR
Exclusive reveal: Gorgeous new Bar Buci opens at Jumeirah Al Qasr
Iconic restaurant Beach Bar & Grill reveals a new look
A huge new dining and entertainment venue to open on Bluewaters Island
Eat around Atlantis, The Palm at this annual festive mega feast
NYE 2021: Where to spend New Year's Eve in Dubai
YOU SHOULD CHECK OUT
Our website uses cookies and other similar technologies to improve our site and your online experience. By continuing to use our website you consent to cookies being used. Read our privacy policy here.