Abu Dhabi Municipality announces new rental packages and a new housing scheme for expats who earn up to Dhs6,000 a month

What’s On recently reported on how the price of rent is dropping in the capital, and now the city’s Municipality has launched a new scheme to offer bachelors and low-income families a more affordable place to live.

Property developers will be offered the chance to get involved in the scheme by either building new apartments or refurbising existing buildings. 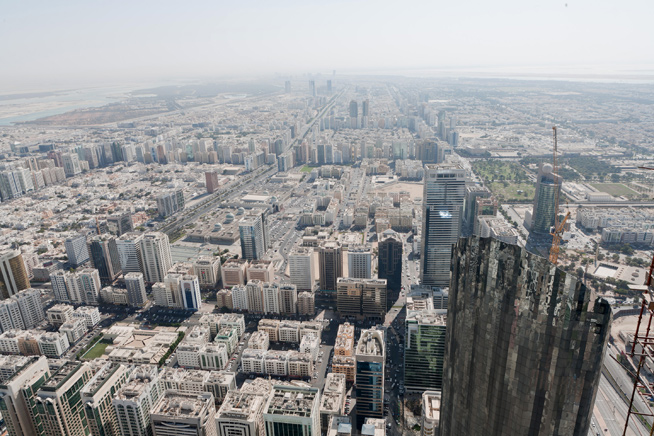 The Municipality is also helping bachelors with the new scheme. Abu Dhabi wants to reduce shared accommodation and cramped conditions in the emirate, so bachelors earning between Dhs2,000 and Dhs4,000 a month will be able to pay a month’s rent between Dhs700 and Dhs1,400. That works out between Dhs8,400 and Dhs16,800 annually. Do the maths and you’ll see that the main rule is simple – rent can’t be more than 35 per cent of a person’s salary.

Strict guideines on what the apartments must offer have also been released. Studio flats must be at least 26sqm, one bedroom apartments need to be at least 40sqm, two-beds 60sqm and three-beds 80sqm. If the buildings are only for bachelors, then men-only and women-only blocks have to be offered.