Fans of Japanese cooking, you might need to throw out this product…

Kikkoman soy sauce produced in Japan has been banned in the UAE due to its alcohol content.

In a statement issued on Tuesday, the Ministry of Climate Change and Environment said the decision was based on the results of tests conducted by “specialised accredited laboratories”, which confirmed that several samples of the product violated the rules. 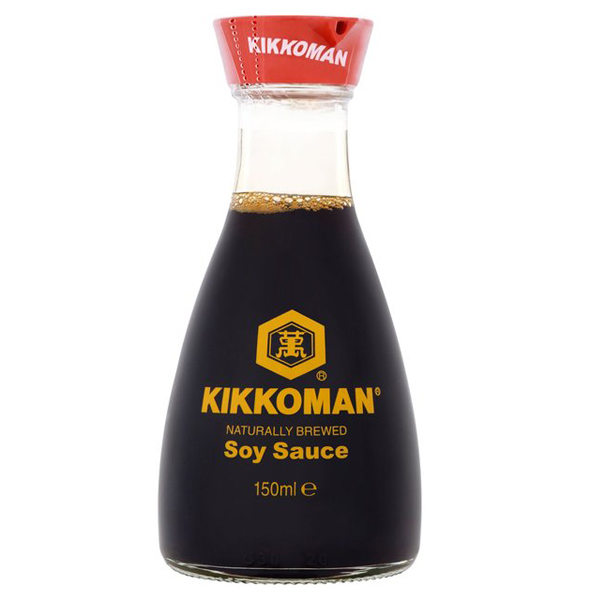 “Having received notifications of alcohol content from the concerned authorities, the ministry has urged consumers to dispose of any Japanese-made Kikkoman soy sauce they may have purchased,” the statement said.

The sale of alcohol in the UAE is limited to licensed outlets, such as hotels.

According to The National, restaurants across the UAE have also been told they will need to replace Kikkoman soy sauce with an alternative product.

The ministry said the decision specifically targets Kikkoman soy sauce made in Japan, and does not include Kikkoman products produced in other countries (Kikkoman also has production plants and offices in the US, the Netherlands, Singapore, Taiwan, China and Canada).

Kikkoman soy sauce is produced using a traditional Japanese brewing process called honjozo, according to the company website. The product contains approximately 1.5 to 2 per cent alcohol by volume, as a result of the fermentation process.

“The alcohol adds to the aroma and overall flavour of our soy sauce,” the website says.