The world's longest zipline is opening in the UAE in December

This is going to be AWESOME…

Ras Al Khaimah’s eagerly awaited zipline – set to be the world’s longest – will officially open in the first week of December, it has been announced.

While its exact length will remain a secret until the opening, it is expected to break the current world record held by ‘The Monster’ in Puerto Rico, which is 2,200 metres long.

Haitham Mattar, CEO of the Ras Al Khaimah Tourism Development Authority, has revealed that it will be “longer than 28 soccer fields”. According to FIFA, the minimum length of a soccer field is 100 metres – so it should be at least 2,800 metres.

“This zipline will be like no other experience out there,” he said.

“Once harnessed to the zipline in a horizontal superhero position, participants will soar through the sky as if they’re a bird. It’s the closest you can get to the experience of flying.”

ALSO READ:
Video: We try Aventura, the new high-ropes park in Mirdiff
Video: Ziplining across The Dubai Fountain with XLine

Toro Verde – the same zipline operator behind Puerto Rico’s extreme ride – has been appointed to construct and operate the new attraction, located on Jebel Jais, the UAE’s highest peak.

The zipline has been designed to be as eco-friendly as possible, using resources like LED lighting and photovoltaic fabric materials that will generate clean energy. 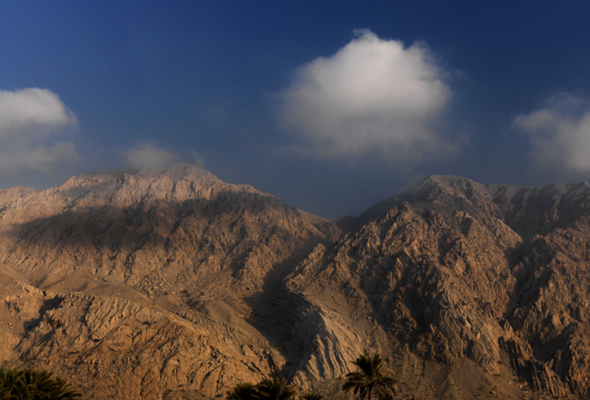 “Jebel Jais’ dramatic and beautiful landscape offers an iconic backdrop for what will be a bucket list experience for people all around the world,” said Jorge Jorge, CEO of Toro Verde Ras Al Khaimah.

WHAT CAN WE EXPECT?

The zipline will fly adrenaline junkies over the edge of a 1,823 metre drop at Jebel Jais, before propelling you at speeds of up to 130kmh.

It will be open to all ages – though riders must weigh between 35kg and 150kg, and meet a minimum height requirement of 120cm. It will consist of two lines, so friends and family can take the flight together.

You’ll start at the welcome centre, which will feature a lounge, restaurant and lockers: 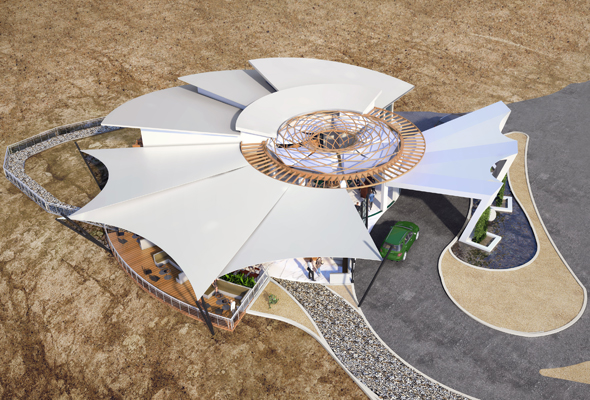 Here, you’ll be given a pre-briefing, before being escorted to the launch platform and fitted with a special suit: 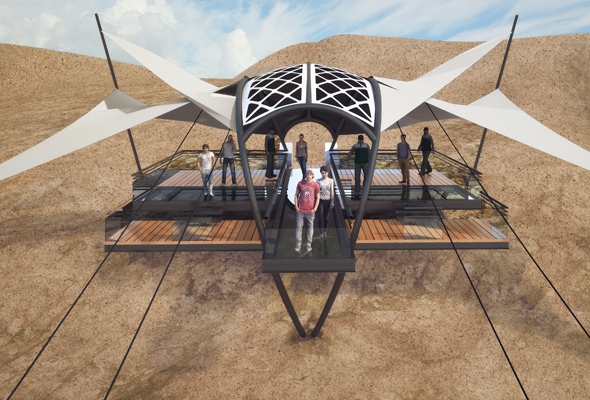 You’ll finish up at this landing platform: 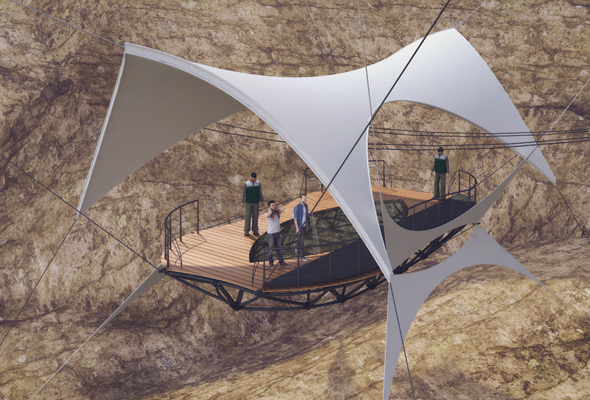 Better start warming up your vocal chords to prepare them for the world’s longest “WHEEEEEEEEEEEE!”