Normally, getting pulled over by the police is a worrying proposition that can result in either a stern telling off or a ticket for a traffic violation. This wasn’t the case, however, for a number of motorists in the nation’s capital who received a pleasant surprise when they were approached by local law enforcement over the Eid weekend.

As part of a new awareness campaign to help educated drivers about the dangers of using their mobile phones whilst on the road, Abu Dhabi police came up with an ingenious plan to hand out headphones to motorists so that they can go ‘hands-free’ with their phones when driving.

In a post to Instagram announcing the initiative, Brigadier General Ahmed Abdullah Al Shehhi, deputy director of the traffic and patrols department of Abu Dhabi Police, called on motorists to abide by the UAE’s traffic regulations. He noted that responding to text messages, taking phone calls and browsing social networking sites while driving is dangerous and can lead to accidents. 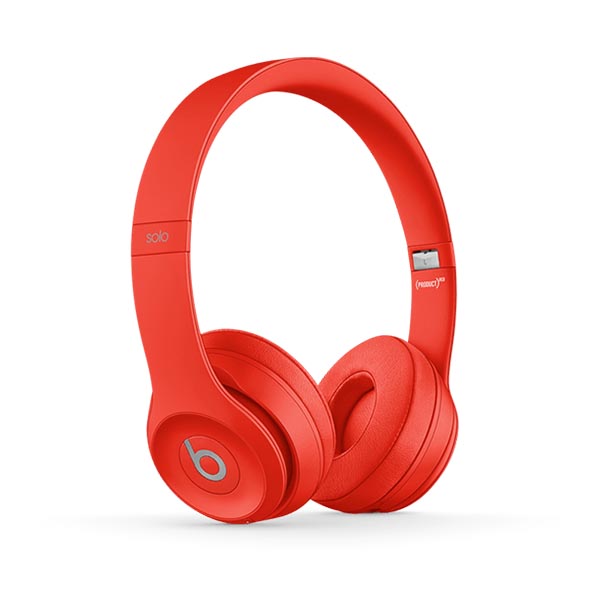 While the headphones being handed out probably weren’t as flashy as something from the Beats by Dre line pictured above, the ability to allow motorists to keep their eyes on the road, rather than fumbling around with a smartphone, is a smart move on behalf of the police force and should be applauded.