La Luz, Totora and Ceviche have all sadly shut their doors…

What’s On has learned that three DIFC restaurants have sadly closed their doors. La Luz and Totora Cebicheria Peruana both in Gate Village and Ceviche in Emirates Financial towers are all no longer in operation.

Anyone who works or lives around DIFC may already know that Totora Cebicheria Peruna, the Peruvian concept that opened in March 2016, closed after just under a year of operation. It was one of several Peruvian concepts to open up as Dubai went ceviche-crazy.

What will take its spot is still unknown… 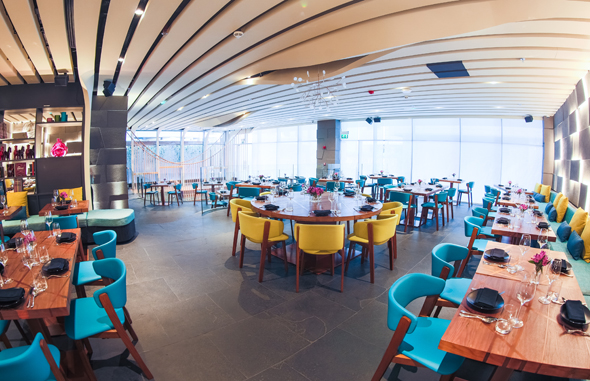 Sadly, another Peruvian concept to arrive at the same time, Ceviche, has also ceased operation. Ceviche did exactly what it said on the tin, it served up ceviche, but it did it very well.

Located in Emirates Financial Towers, it was an arguably tricky location to get right. Ceviche only received its license several months into operation too. 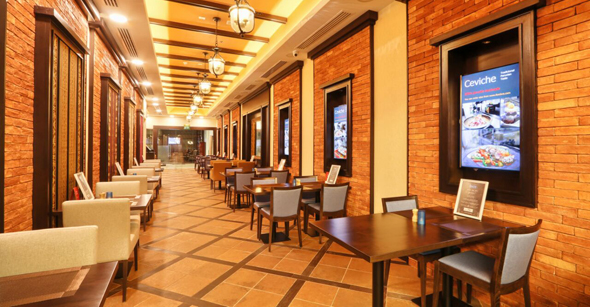 Again, what will replace it is still unknown. We’ll be sure to let you know when we find out.

Another opening from 2016, the fine-dining Spanish concept La Luz, has been closed since the summer. Although initially thought to be a temporary closure, sources tell us this restaurant will not re-open. 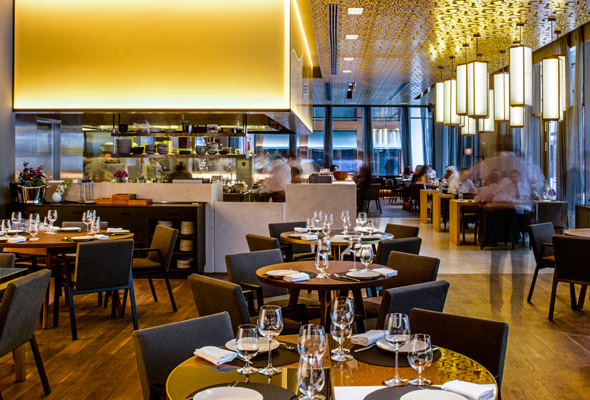 ALSO READ:
Coming Soon: The ultimate guide to Dubai’s hottest restaurant openings
Dinner and a show? Here are the best options in Dubai

Located in the Four Seasons DIFC, La Luz served up contemporary cuisine, with chef Alain Devahive, formerly of three Michelin-starred elBulli, helming the kitchen. We were very impressed by the smart Spanish cuisine served there (you can read our review here).

We’re sad to see so many restaurant closures in the area, but hopefully we can look forward to some new venues popping up in the financial centre soon.

Eat & Drink
Restaurants
EDITOR’S PICKS
Ain Dubai will open with fireworks, live music and a drone show
READ MORE
Incredible Aura SkyPool to open in Palm Tower this November
READ MORE
Brit Grand Slam hero Emma Raducanu confirmed for Mubadala Tennis
READ MORE
What’s On Nightlife Awards 2021: Here are the nominees...
READ MORE
MOST POPULAR
Bar of the month: Ray's Bar, Conrad Abu Dhabi Etihad Towers
DIFC Art Nights is returning in November for the second time this year
10 of the best Halloween brunches to book in Dubai
Sheikh Hamdan has been spotted dining at DIFC's newest restaurant
6 great things to do in Dubai this week: October 17 to 20
YOU SHOULD CHECK OUT
Our website uses cookies and other similar technologies to improve our site and your online experience. By continuing to use our website you consent to cookies being used. Read our privacy policy here.