Book lovers, the 2018 Literature Festival line-up has been revealed

If the names Tracy Beaker, Alex Rider, or Aunt Alberta mean anything to you, then you’d better start getting excited for next year’s Emirates Airline Festival of Literature.

The festival, which celebrates its 10th birthday next year, will take place from March 1 to 10. The list of writers appearing at the event has just been released, and on it are three of the world’s most beloved children’s book authors.

Dame Jacqueline Wilson is one of them. The best-selling English author, whose stories have been translated into 34 languages, will be talking about her latest book, Wave Me Goodbye.

Anthony Horowitz will be appearing with his new Alex Rider novel, Never Say Die. A TV adaptation is also in the works for the hugely popular teen spy series.

Meanwhile, comedian-turned-children’s-book-author David Walliams will be returning to Dubai to discuss his crazy characters, joined by his illustrator, Tony Ross.

ALSO READ:
Dubai’s huge new library is well on track
This new book swapping app is the perfect way to beef up your library

Who else is coming? We’ve pored over the list and picked out some of the highlights (for the full line-up, you can visit emirateslitfest.com)… 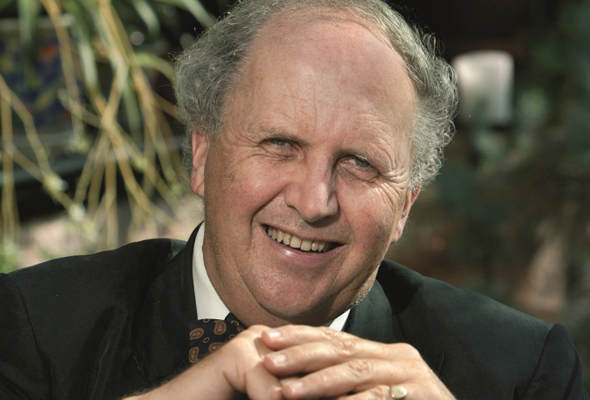 One of the world’s most prolific authors, Alexander McCall Smith has penned more than 100 books, including the internationally best-selling No. 1 Ladies’ Detective Agency series. 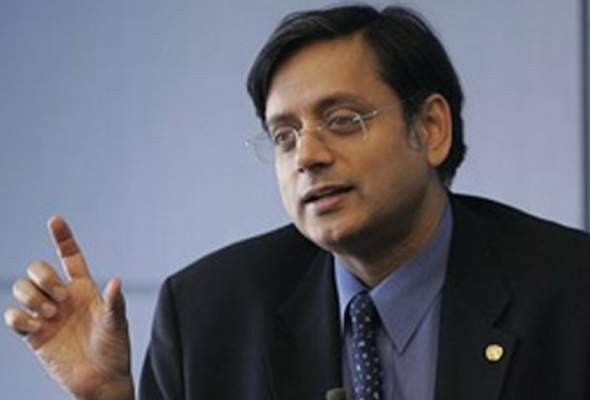 Until 2013, Shashi Tharoor was India’s most-followed politician on Twitter – so he clearly knows a thing or two about the power of the written word (even when limited to 140 characters). He’ll be discussing his non-fiction book Inglorious Empire: What the British Did to India. 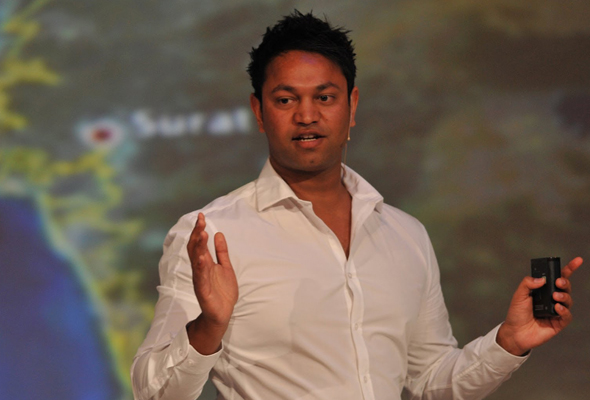 If you’ve seen Lion starring Dev Patel, you’ll already know Saroo Brierley’s story – his autobiography A Long Way Home inspired the Oscar-nominated film. The author will introduce a special screening of the film, and talk about the new book he is working on. 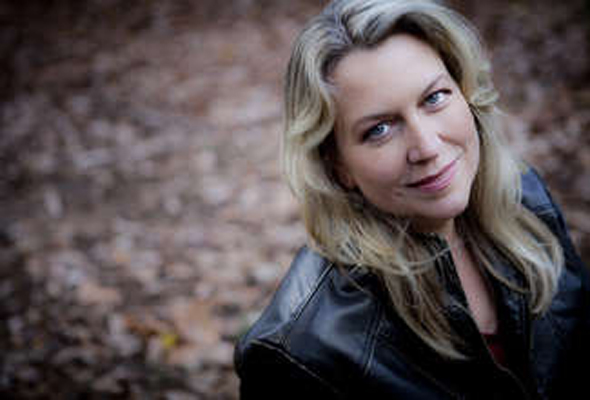 American novelist Cheryl Strayed is the author of the best-selling book Wild: From Lost to Found on the Pacific Crest Trail, which was adapted into the Oscar-nominated film starring Reese Witherspoon. 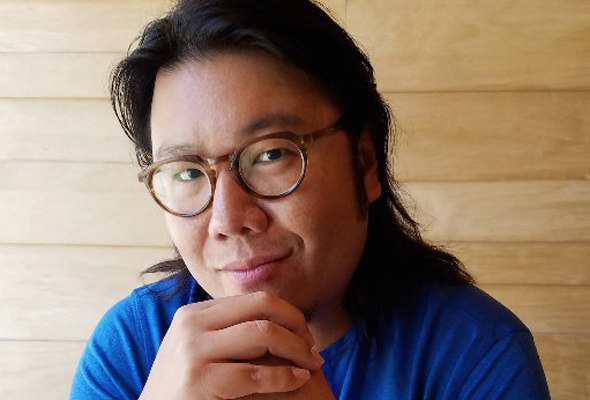 Singapore-born Kevin Kwan is the author of the smash-hit novel Crazy Rich Asians, which is on its way to movie theatres. The writer will be giving his inside scoop on how the other half live.

A rising star in the world of fiction, Nigerian-American writer Nnedi Okorafor is the author of Who Fears Death, the science fantasy novel which has been dubbed the next Game of Thrones. It’s currently being adapted for television by HBO and George RR Martin. 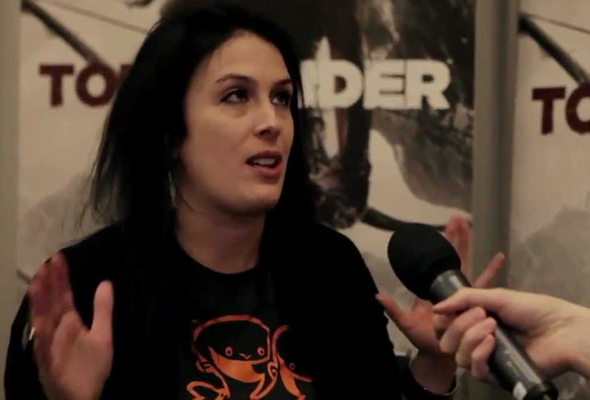 She might be the daughter of legendary science-fiction author Terry Pratchett, but Rhianna Pratchett is an award-winning writer in her own right, for games, comics, films and TV. She’ll be discussing the challenges of re-inventing video game icon Lara Croft in the Tomb Raider reboot. 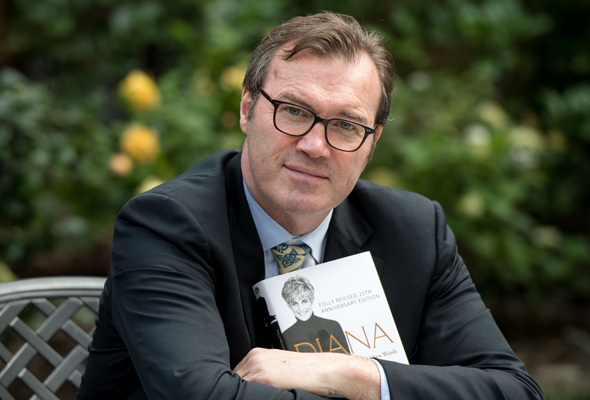 A world-renowned biographer, Andrew Morton has told the stories of a number of celebrities, including Tom Cruise, Angelina Jolie, and Madonna. He was also behind the sensational account of Princess Diana’s life, Diana: Her True Story.

Culture
EDITOR’S PICKS
9 royal-approved Dubai restaurants
READ MORE
12 incredible rooftop pools in Dubai to check out
READ MORE
16 of the best beach bars in Dubai for sundowners
READ MORE
Covid-19 rules in Dubai: all the updates you need to be aware of
READ MORE
MOST POPULAR
Join us for a preview of Fairmont Bab Al Bahr's Valentine's dine around
A new Amapiano brunch is coming to Annex at The Abu Dhabi Edition
Pay off your traffic fines in installments without interest
This stunning new gastropub is officially open at Soho Garden
Review: DIFC's new rooftop Japanese restaurant, Clap
40 places to celebrate Valentine's Day in Dubai
YOU SHOULD CHECK OUT
Our website uses cookies and other similar technologies to improve our site and your online experience. By continuing to use our website you consent to cookies being used. Read our privacy policy here.