But could there be another huge Las Vegas brand coming to the UAE?

The club, located in Downtown’s JW Marriott Marquis, has become a staple on the clubbing scene in Dubai, regularly bringing big name artists and celebrity acts to Dubai such as Rick Ross, Busta Rhymes and Flo Rida 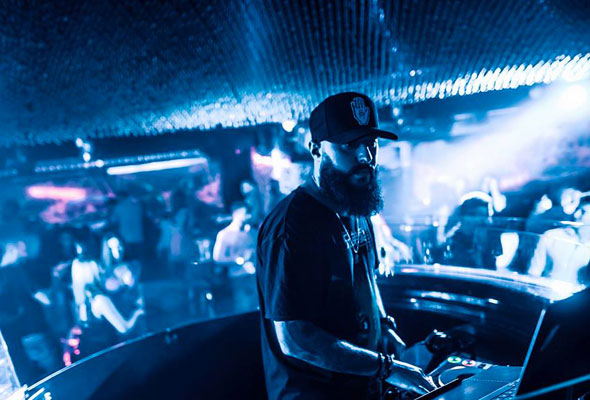 The hotspot will close tomorrow, Tuesday October 24 with it’s final farewell, a night the club is calling it’s ‘Merci for your Love’ party.

However it’s not all bad news. The Facebook page for the event advertises that ‘in this case it’s À Bientôt/See you Soon and not Au Revoir/Goodbye’, also saying that ‘the best is yet to come’.

So for fans of the venue, we reckon you might be seeing VIP room back on the Dubai clubbing circuit in a different location in the coming months. 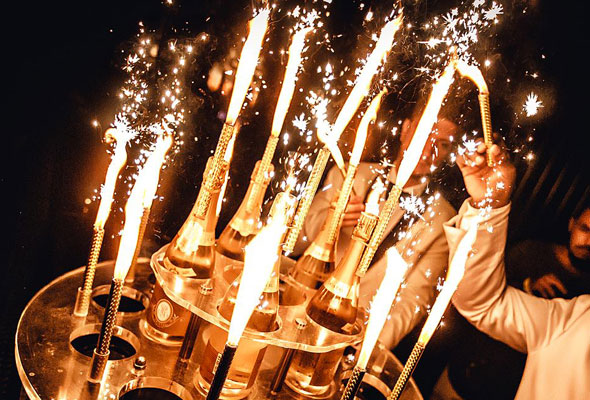 It comes shortly after the news that the Abu Dhabi pop up, which appears every year for the Formula One, will not be returning to its spot above Cipriani on Yas Island this year. Famed for bringing artists including Drake, Akon and 50 cent to the Emirates, the pop up quickly became the go-to place for partygoers at the Grand Prix.

So what will take the place of VIP Room Dubai?

Although nothing is confirmed, we know a lot of big names are coming to Dubai. Only last week, we broke the news that Las Vegas nightclub/ beachclub Drai’s will open in Dubai.

So our best guess is that another big name will replace the club, which also has venues in Paris, St Tropez, New York. We reckon 1 OAK, another Las Vegas icon could be in the running. The group, which already has clubs in New York, LA, Mexico and The Maldives as well as it’s La Vegas venue, advertises on its website that a Dubai branch is ‘coming soon’.

We’ll let you know if our predictions are right…

Clubs
Nightlife
EDITOR’S PICKS
9 royal-approved Dubai restaurants
READ MORE
12 incredible rooftop pools in Dubai to check out
READ MORE
16 of the best beach bars in Dubai for sundowners
READ MORE
Covid-19 rules in Dubai: all the updates you need to be aware of
READ MORE
MOST POPULAR
Join us for a preview of Fairmont Bab Al Bahr's Valentine's dine around
A new Amapiano brunch is coming to Annex at The Abu Dhabi Edition
Pay off your traffic fines in installments without interest
This stunning new gastropub is officially open at Soho Garden
Review: DIFC's new rooftop Japanese restaurant, Clap
40 places to celebrate Valentine's Day in Dubai
YOU SHOULD CHECK OUT
Our website uses cookies and other similar technologies to improve our site and your online experience. By continuing to use our website you consent to cookies being used. Read our privacy policy here.