Superstar DJ Kygo to perform in Dubai next month

Norwegian DJ and producer Kygo is coming to Dubai for a one-off gig on Thursday November 30.

This will be the first performance in Dubai for Kygo, who has collaborated with megastars Selena Gomez, Ellie Goulding and Julia Michaels.

His first gig on his two-date trip to the Middle East will be at Dubai’s Burj Park. He’ll also be playing a date the following night, on December 1, in Beirut.

His initial breakthrough into the industry came in 2014 when his debut single Firestone with Conrad Sewell made it to top 10 charts across the world, while his remix of Ed Sheeran’s I See Fire introduced him to a whole new legion of fans too.

Kygo has since gone on to make a name for himself in the EDM industry as well as the commercial charts, making hits including Stole The Show, It Ain’t Me with Selena Gomez and First Time with Ellie Goulding. 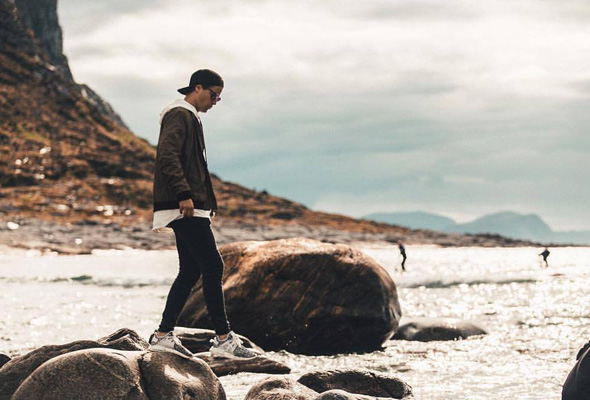 And the world’s EDM fans continue to lap his work up: between streaming platforms YouTube and Soundcloud, Kygo has amassed over 1 billion views.

Tickets for the Burj Park concert are now on sale from Dhs250.