Earlier this year, UAE rulers revealed the Mars 2117 Strategy – an ambitious project which aimed to establish the “first inhabitable human settlement in Mars by 2117”.

Basically, they plan to build a city on Mars.

In order to achieve that goal, HH Sheikh Mohammed bin Rashid Al Maktoum, vice president of the UAE and ruler of Dubai, has launched the Mars Science City Project. 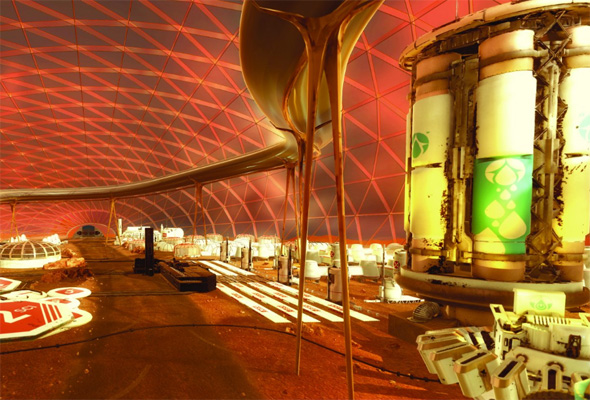 The ruler has unveiled plans for a 1.9 million square-foot simulation city that will imitate real-life living on the surface of Mars. It is expected to cost a cool Dhs500 million.

The plan comes complete with laboratories for food and water, a museum that displays humanity’s greatest space achievements, and 3D-printed walls created using sand from the Emirati desert.

And new images released on the project make it look very futuristic. 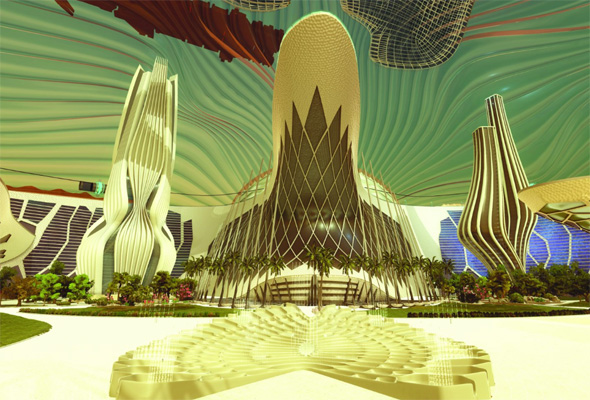 When complete, it will be the largest space stimulation city ever built.

At the meeting, Sheikh Mohammed said: “The UAE seeks to establish international efforts to develop technologies that benefit humankind, and that establish the foundation of a better future for more generations to come.” 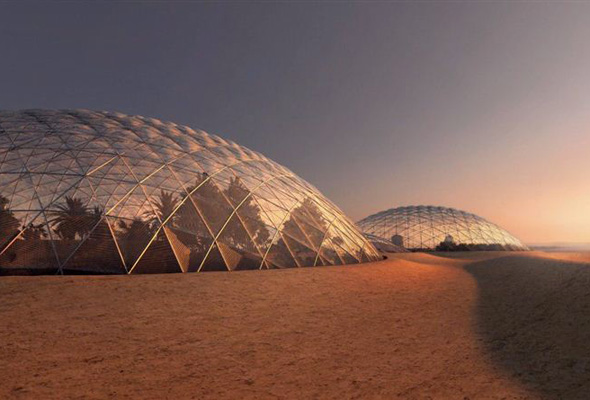 The Mars Science City will be made up of several cleverly constructed domes and will involve a team living in the simulated Red Planet city for one year.

It is hoped the experience will form an important reference model for future projects around sustaining life in a hostile planetary environment. A range of experiments are to be devised which will lead to innovation around self-sufficiency in energy, water and food.

A team of Emirati scientists, engineers and designers, led by a team from the Mohammed bin Rashid Space Centre and Dubai Municipality, will carry out the project. 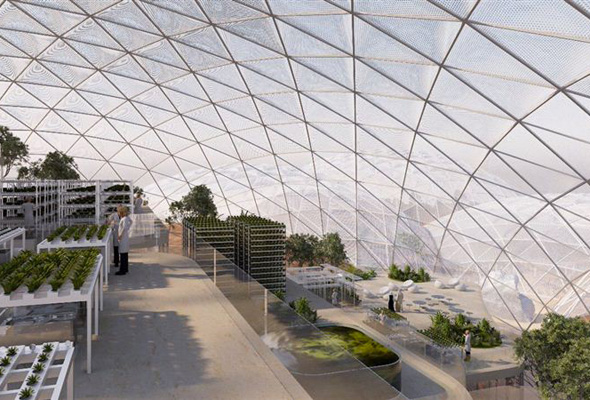 “The new project is another step in the UAE’s leading contributions to the global science movement; we seek to set an example and motivation for others to participate, and contribute, to humanity’s march into space,” Sheikh Mohammed said.