The view from above: check out this awesome Louvre Abu Dhabi time-lapse from one of the UAE's satellites

Images of the Louvre Abu Dhabi being built have been released and they show the construction site from a very unique angle. Why? Because the photos were taken by Dubai Sat-2, one of the UAE’s satellites.

The photos show the site on Saadiyat Island in 2014, before the museum had been built, and shows an image from each year, until its completion in 2017.

The satellite was built by the Mohammed bin Rashid Space Centre (and the Emirates Institution for Advanced Science and Technology) – check out this rendering from the Institute below to get an idea of what the satellite flying above us taking snaps of the Louvre’s transformation from a pile of rubble to a stunning building actually looks like. 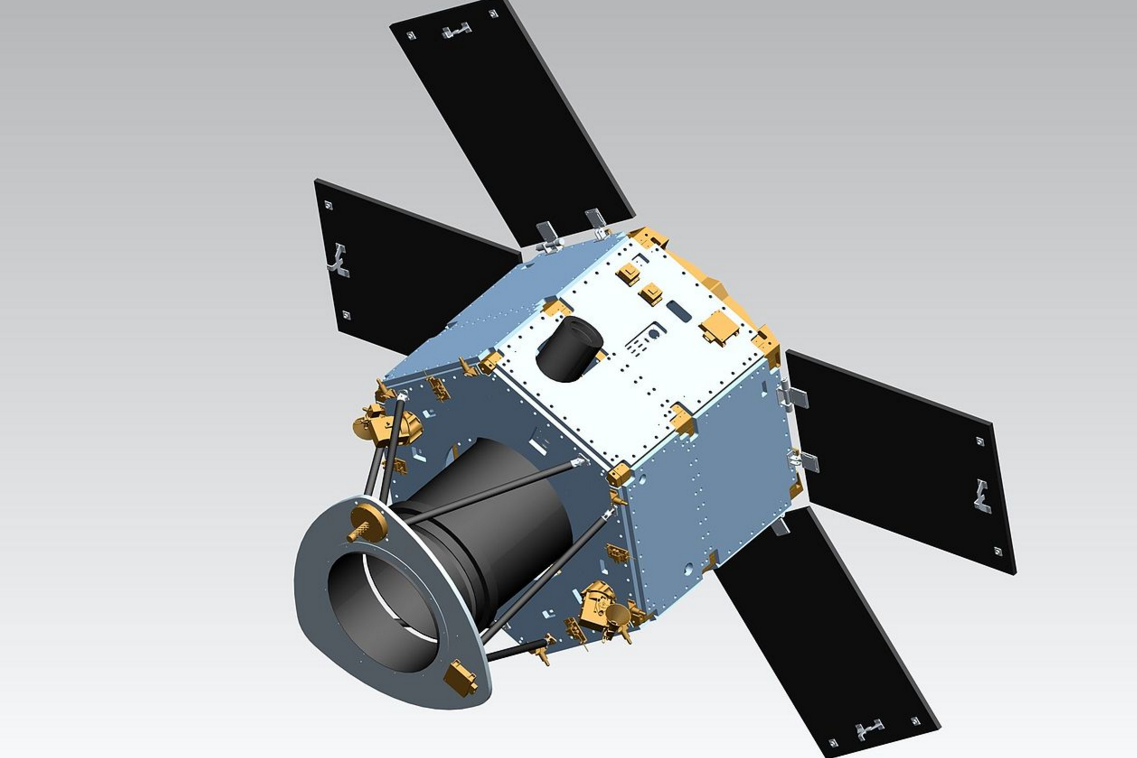 Of course, the images don’t give you an idea of just how incredible the building itself actually is, but click here and you can read up on just how impressive and unique it really is.

And if you’ve not visited the Louvre yet, check out our preview video below.

News
EDITOR’S PICKS
Ramadan in Dubai: 40 iftars to try
READ MORE
Where can Dubai residents travel? Check out these 14 destinations
READ MORE
Rumours, facts and reveals: New Abu Dhabi bars and restaurants
READ MORE
UAE announces reduced working hours for Ramadan 2021
READ MORE
MOST POPULAR
20 places to enjoy culture and history in Abu Dhabi
3 mega-venues opening in Dubai that you need on your radar
6 fun things to do in Abu Dhabi this week: April 18 to 21
Book an unforgettable escape to Mӧvenpick Resort Kuredhivaru Maldives
Review: Is Lucky Fish worth its salt at West Beach?
YOU SHOULD CHECK OUT
Our website uses cookies and other similar technologies to improve our site and your online experience. By continuing to use our website you consent to cookies being used. Read our privacy policy here.