What you need to know about writing a will in Dubai

It’s not something anyone likes to think about – especially in a city with so many happy distractions. But writing a will is one of the most important things you can do, both for yourself and for your family. It spells out exactly what you want to happen to your money, possessions and property after you die.

For expats in Dubai, until now, setting your affairs in order has been a rather complicated process, mostly carried out under Sharia law.

Assets would typically be split under the Islamic system, where male heirs and relatives receive a larger share – meaning widows receive less than under Western inheritance systems.

ALSO READ:
Everything that residents need to know about VAT in the UAE
7 things you might not realise can get you into trouble in the UAE

However, this week, HH Sheikh Mohammed bin Rashid Al Maktoum, vice president of the UAE and ruler of Dubai, issued a new law allowing non-Muslims to write their wills under internationally recognised common law, or “according to their wishes”, as he put it. 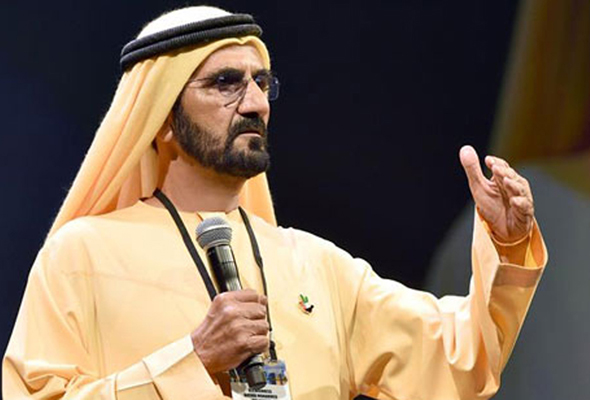 And while it’s a document you hopefully won’t have to use for a long time, this definitely makes things easier if you’re planning on sticking around in Dubai for the long term.

Want to know more? We got legal experts Nadim Bardawil and John Peacock at BSA Ahmad Bin Hezeem & Associates LLP to break it down for us…

What was the previous situation for non-Muslims registering wills in Dubai?

How does this new law change things?

Who can register a will in Dubai?

Any non-Muslims holding assets in Dubai can now register a will, without any requirement for such individual to be a resident of Dubai or of the UAE.

Why should someone register a will in Dubai?

Registering a will through the Dubai Courts clarifies how a testator’s assets will be distributed upon death. This provides assurance to both the testator and his/her family that there will be a freedom of testation and a clear acceptance of non-Muslim principles of succession and will decrease financial uncertainty for family members and dependents.

What is the process for registering a will in Dubai if you’re a non-Muslim?

News
EDITOR’S PICKS
Here's the full list of UAE public holidays in 2023
READ MORE
23 incredible things to look forward to in the UAE in 2023
READ MORE
Hidden gems: 10 UAE desert pop-ups to discover this winter
READ MORE
Where to travel in 2023: 10 new flight routes from the UAE
READ MORE
MOST POPULAR
You can now float across the Ras Al Khaimah desert in a hot air balloon
12 awesome things to do in Dubai this weekend: Feb 3 to 5
La Cantine is a chic address home to two stylish weekend brunches
4 reasons Kyma is the perfect spot for your next pool day
Inside Jaleo: Chef José Andrés opens his signature restaurant at Atlantis The Royal
YOU SHOULD CHECK OUT
Our website uses cookies and other similar technologies to improve our site and your online experience. By continuing to use our website you consent to cookies being used. Read our privacy policy here.