Are you smart – and strong – enough to tackle Jumble, the world’s first urban maze? We thought so…

We should have known that Jumble was no ordinary escape game – there were kneepads for sale at the entrance.

Taking over the enormous Change Initiative space in Al Barsha on Sheikh Zayed Road, Jumble combines the element of logic and puzzle solving that we’re used to from other escape rooms in the city, and throws in an extra dose of physical exercise and exertion.

Fans of the show The Crystal Maze will know exactly what we’re talking about. 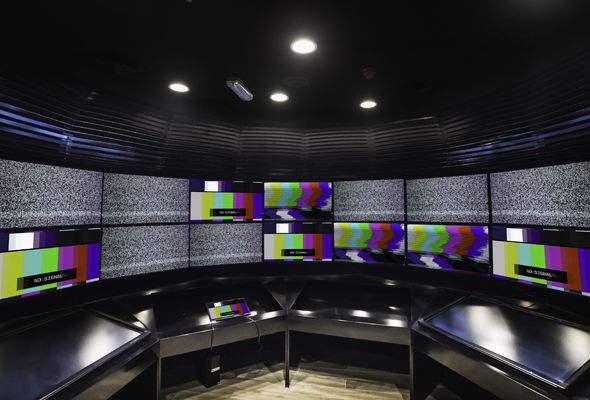 ALSO READ:
If you haven’t tried Escape Reality, here’s why you should…

Described as an ‘unconventional gaming experience’ Jumble challenges your wits, lateral thinking, stamina, agility – and maybe even your relationships. If you’re anything like team What’s On, you’ll be seething with frustration at your inability to get through the simplest of tasks.

Teams of three to six people must work through the series of baffling rooms (there are 12 in total to choose from and over 100 puzzles to try). You’ll find yourselves crawling through tunnels, scavenging for clues, and scratching your head at blank walls, while a timer counts down to your doom. Don’t expect much help from the staff either – they practically go out of their way to make you fail. 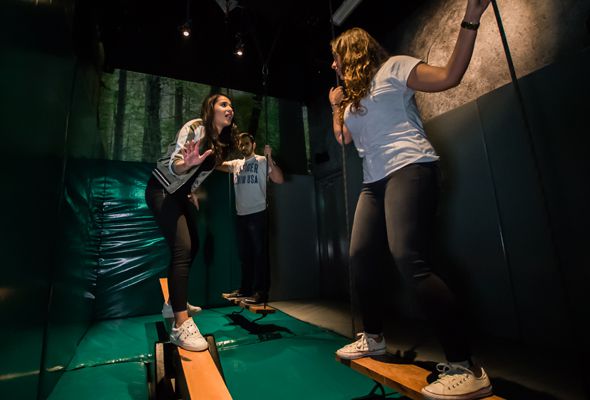 Jumble is a refreshing update to the escape room formula, but almost unbearably frustrating. Never have six ‘grown ups’ felt more out of their depths. We’ll return when we regain our pride.

Culture
Sport & Fitness
EDITOR’S PICKS
Ain Dubai will open with fireworks, live music and a drone show
READ MORE
Incredible Aura SkyPool to open in Palm Tower this November
READ MORE
Brit Grand Slam hero Emma Raducanu confirmed for Mubadala Tennis
READ MORE
What’s On Nightlife Awards 2021: Here are the nominees...
READ MORE
MOST POPULAR
Nancy Ajram and Ragheb Alama are performing at Expo 2020 Dubai in November
Miami Beach-inspired luxury resort Th8 Palm is opening in November
Watch your next film under the stars as outdoor cinemas return to Dubai
This new ladies' night offers a free open bar every Tuesday
This Sicilian rooftop party brings Godfather glamour to Dubai
YOU SHOULD CHECK OUT
Our website uses cookies and other similar technologies to improve our site and your online experience. By continuing to use our website you consent to cookies being used. Read our privacy policy here.