All the celebrities in Dubai for the World Government Summit

The World Government Summit kicked off at the Madinat Jumeirah on Sunday, bringing together some of the globe’s top thinkers and decision makers, as well as a few celebrity speakers.

The three-day event, which was first held in Dubai in 2013, has been described as the largest annual government gathering in the world.

Who will we be hearing from this year? Here are all the celebrity speakers…

I’m glad to welcome my friend Robert De Niro to #Dubai next week as part of the Climate Change Forum during @WorldGovSummit. Interesting discussions coming up on the impacts of #ClimateChange on Human Prosperity #ItAffectsYou pic.twitter.com/bPrA0ZyxUB

Hollywood legend Robert De Niro will take part in a Climate Change Forum, in a segment called #ItAffectsYou exploring the impact of climate change on human prosperity. Last year, De Niro slammed US President Donald Trump, saying the US had lost its position as a global ambassador in the fight against global warming because “we have a leader who’s not leading, that doesn’t know what he’s doing.”

American actress Goldie Hawn (who is also actress Kate Hudson’s mum) is the name behind the Hawn Foundation, which is dedicated to helping children reach their highest potential. She’ll be sharing the story of her MindUP program, which aims to provide children with a richer learning experience while bringing joy back into the classroom, at a breakout session titled “Mind Up and Be Happy”. 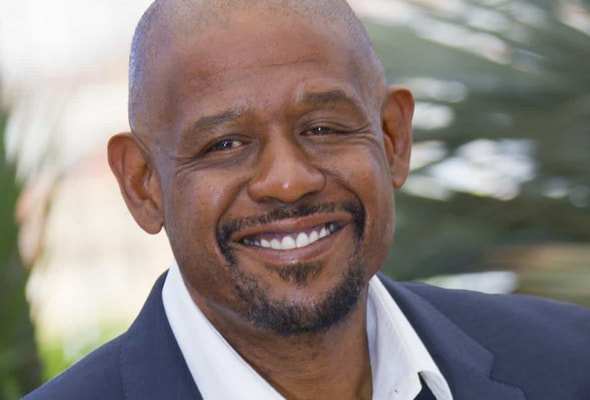 Oscar-winning actor and humanitarian activist Forest Whitaker will be discussing the theme of “Women and Youth: The Catalyst to Solve Global Challenges” together with Her Excellency Reem Al Hashimy, Minister of State for International Co-operation. Whitaker is the founder and CEO of the Whitaker Peace & Development Initiative, as well as the UNESCO Special Envoy for Peace and Reconciliation, and a member of the United Nations Sustainable Development Goals Advocacy Group. 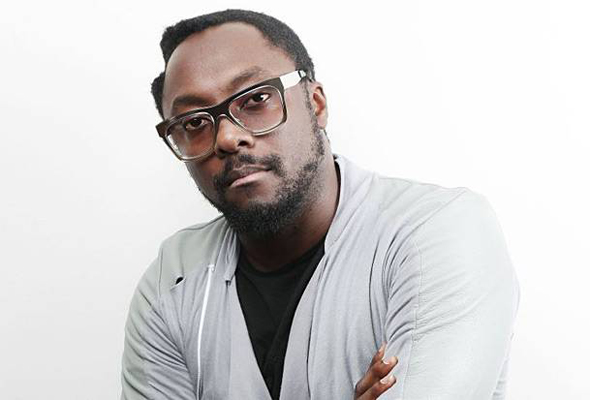 Grammy-winning artist Will.i.am might be best known for The Black Eyed Peas, but he’s also a tech entrepreneur and creative innovator with a successful wearable tech company, i.am+. He’ll be part of a breakout session looking at access to technology and how this relates to development. 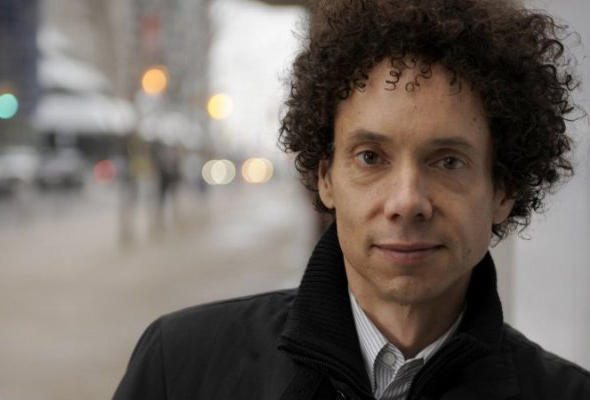 Malcolm Gladwell is a world-renowned author, having penned five New York Times bestsellers. He’s been named one of the 100 most influential people by TIME magazine, and one of Foreign Policy’s top global thinkers. He’ll be talking about the future of humanity, and the government’s role in shaping prosperous societies. 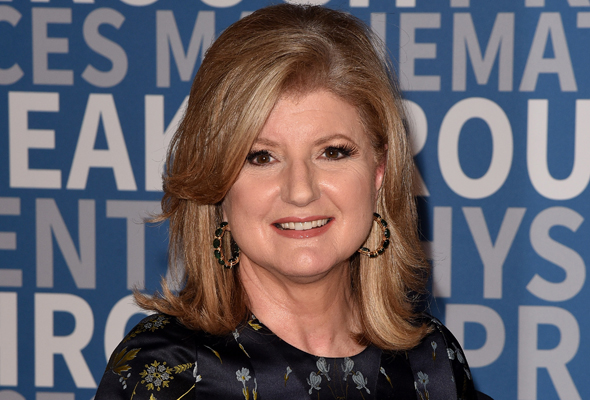 Arianna Huffington is an author, entrepreneur, and the founder of The Huffington Post. She has featured on TIME’s list of the world’s 100 most influential people, as well as the Forbes Most Powerful Women List. Huffington will be giving a talk on the “3rd Women’s Revolution”. 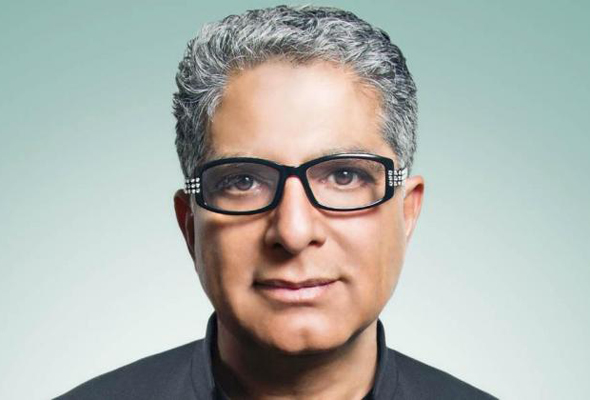 Deepak Chopra is the best-selling author of more than 85 books translated into over 43 languages. He’s been described by TIME as “one of the top 100 heroes and icons of the century”. He will be talking at a session called “Hope in Times of Uncertainty”. 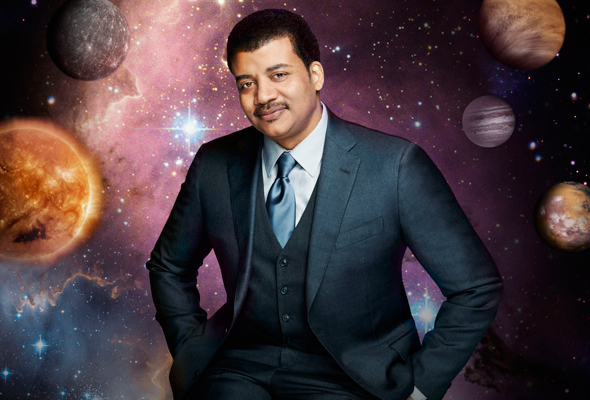 Renowned astrophysicist Dr Neil Degrasse Tyson is a gifted science communicator, with almost 12 million followers on Twitter. He’ll be discussing the future of space settlement, and and how settling on other planets will impact life, and governments, on Earth.