It was frequented by celebrities including Jennifer Lopez and Jason Derulo, but glitzy seafood restaurant Catch has sadly closed its doors.

Located in the Fairmont Sheikh Zayed Road, the venue first opened back in 2015, the first international export of the famous LA and New York Concept.

It fast became known on the local dining scene as a lively party spot for excellent seafood (their fish tacos were a solid favourite with team What’s On) and the signature ‘Hit Me’ cake, but it’s been confirmed that the restaurant is not going to reopen after Ramadan. 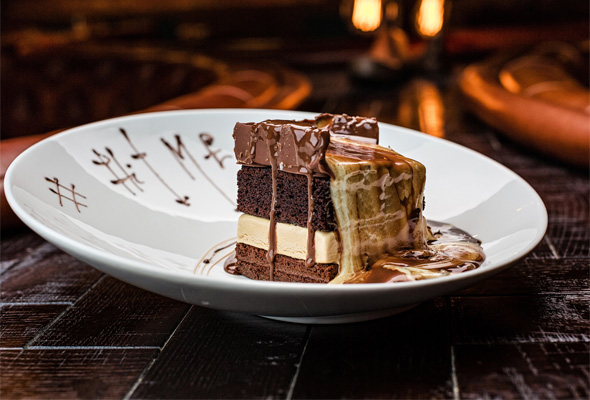 We’re sad to see the restaurant close down, but have been advised that a new concept is already in the pipeline to replace it later this year. Although further details are being kept hush-hush as to what the concept might be, and when we can start dining there, we can’t wait to see what opens in its place.

It’s set to be a concept created by the masterminds behind Bistrot Bagatelle, the adjacent French restaurant and party spot, so we’ve got some high expectations.

Stay tuned, as we’ll let you know as soon as we know more.

Eat & Drink
Restaurants
EDITOR’S PICKS
UAE holiday dates announced for National Day
READ MORE
Emirates Dubai 7s is back: Here's why we're excited...
READ MORE
Tennis ace Andy Murray to play at Mubadala World Tennis Championship
READ MORE
UAE 50: Where to watch National Day fireworks in Dubai
READ MORE
MOST POPULAR
UAE confirms its first case of the Omicron variant
Alhosn Green Pass to only be valid for 14 days after negative PCR
20 of the best things to do in Abu Dhabi this long weekend: Part 2
First look: London-loved restaurant The Cinnamon Club opens in Dubai
Check out this amazing display at the world's highest outdoor infinity pool
YOU SHOULD CHECK OUT
Our website uses cookies and other similar technologies to improve our site and your online experience. By continuing to use our website you consent to cookies being used. Read our privacy policy here.