The Merry Widow is coming to Dubai Opera

There’s still an exciting programme of shows coming to Dubai Opera in the latter half of this year, including ballet Swan Lake, award-winning musical Ghost and iconic Manchester house night Hacienda, but the diverse venue has already started to look to 2019.

And kicking off their show schedule, German operatta (that’s a lighter version of an opera), The Merry Widow will come to Dubai Opera for three unmissable performances from February 21 to 23 next year.

Performed by the Budapest Operetta, the historic romantic comedy is described as one of the gems of Viennesse operetta. It’s set to be a dramatic performance with soloists, chorus, ballet ensemble and a full orchestra. 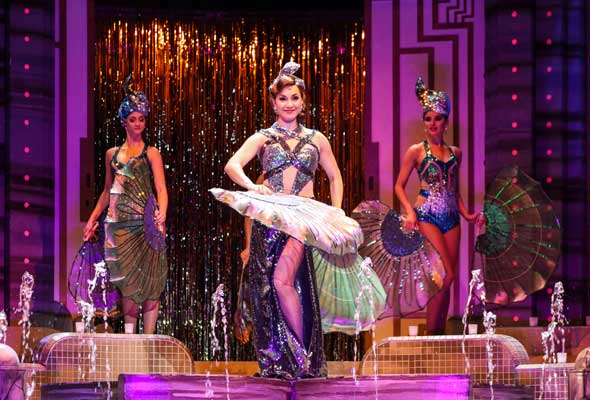 Set in the vibrant city of Paris in the 20th century, the piece tells the story of Baron Mirko Zeta, who is desperately in search of a new husband for Hanna Glawari, a resplendently wealthy widow, to save her country from bankruptcy.

First created by Hungarian composer Franz Lehar in 1905, it’s widely regarded as one of his best works. The Merry Widow arrived in Paris four years later and has been performed across the globe more than 20,000 times.

In Dubai, it will be conducted by László Makláry, the Director of the Budapest Operetta and Musical Theatre. 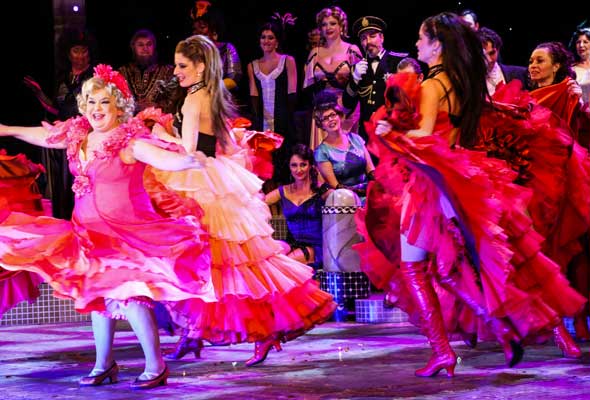 The operetta combines humorous musical numbers, together with spoken dialogue, complimented by a show-stopping set reflective of the splendour and extravagance of Imperial Vienna.

It’s worth noting that the performance will be in German, but don’t worry if you’re German only extends to high school basics – there will be both Arabic and English subtitles.

Tickets for The Merry Widow  are now on sale, with 20 per cent off until June 24. Full price tickets will be priced from Dhs350 thereafter.

Culture
Theatre
EDITOR’S PICKS
UAE holiday dates announced for Eid Al Adha
READ MORE
Emirates extends suspension of flights from India to UAE again
READ MORE
Coming soon: Everything we know about Ain Dubai so far
READ MORE
Khorfakkan set to open new tourist attraction 580 metres above sea level
READ MORE
MOST POPULAR
It's Dhs350 to brunch, stay and play at the What's On Lock In this weekend
UAE weather: Temps of over 50ºC recorded in the shade yesterday
Get a free Expo 2020 day pass when you fly with Emirates
A popular fairy-tale is gracing the stage at The Theatre at Mall of the Emirates in August
UAE petrol prices will increase again in August 2021
Exclusive interview: John Cena on his role as a 'douchey Captain America'
YOU SHOULD CHECK OUT
Our website uses cookies and other similar technologies to improve our site and your online experience. By continuing to use our website you consent to cookies being used. Read our privacy policy here.