Best brunches in Abu Dhabi: 7 new ones to try

From Friday feasts to Saturday spreads, here are all the new brunches in Abu Dhabi you need to know about… 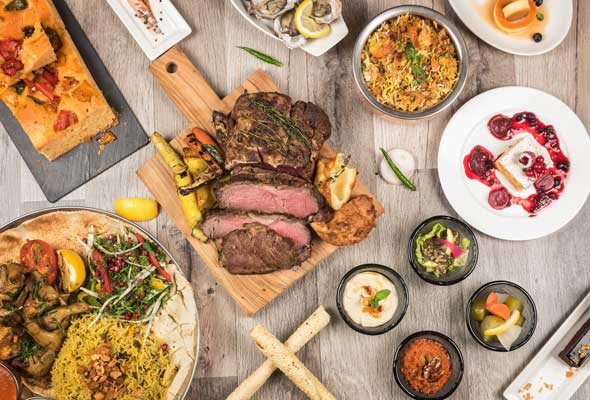 Courtyard by Marriott World Trade Center Abu Dhabi has launched not one, but two brunches at its all-day dining restaurant, Bistro. The midweek night brunch features chicken mandi, kibbeh bil laban and muhammara. For the Thursday night brunch, expect live grill stations, grub from across the globe and a selection of wines and spirits to kick off the weekend. Appetisers include quinoa and goat cheese salad, while there’s lamb mansaf and classic beef goulash for mains. 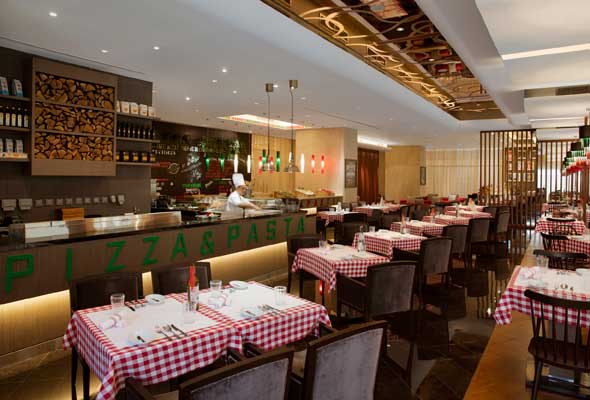 One of several new Italian restaurants to open in the capital, Dino’s is hosting two family brunches on a Friday and Saturday. The food is served sharing-style and diners get four starters, four pizza options, four mains and a selection of desserts. Children under five eat free, and there are kid-friendly activities like pizza making. There’s also an extensive drinks menu – the beverages package at Dhs190 includes frose and signature cocktails, and the Planet of Grape package with wine and bubbly is Dhs215. Even if you stay on the soft drinks at Dhs165, you get mocktails that come in big fishbowls. 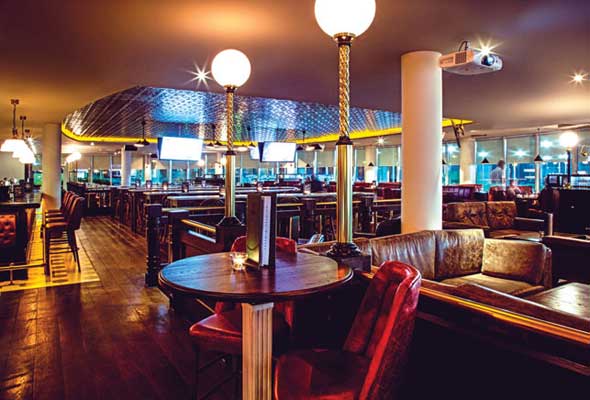 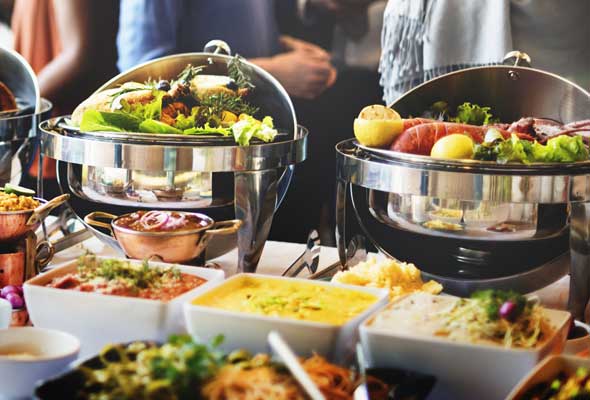 The Al Zahiyah hotel has recently relaunched its Best of the Beach Brunch, taking place every Friday throughout the summer. Diners get to sample dishes from the hotel’s restaurants such as Rodeo Grill and Prego’s including steaks, seafood, Italian, barbecue and sushi. Expect tunes from resident DJ Miki Love and live cooking stations. 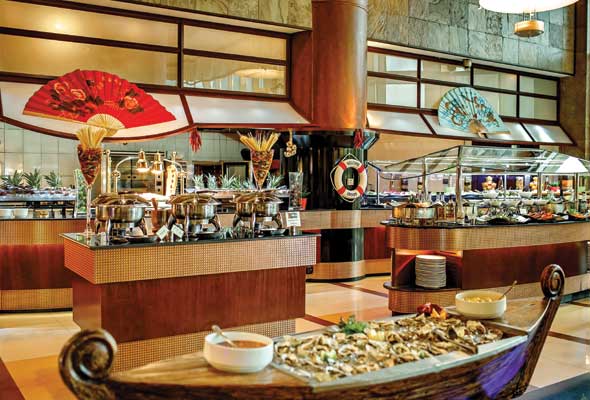 There’s live cooking stations aplenty at the Friday Fish Market Brunch at the Al Raha Beach Hotel. You can try a wide selection from the sea that can be cooked just the way you like, with the added entertainment value of a belly dancer and DJ. Specialties include traditional roast, sushi and sashimi, French cheese and fritto misto and a variety of desserts. You’ll also get full day pool and beach access. 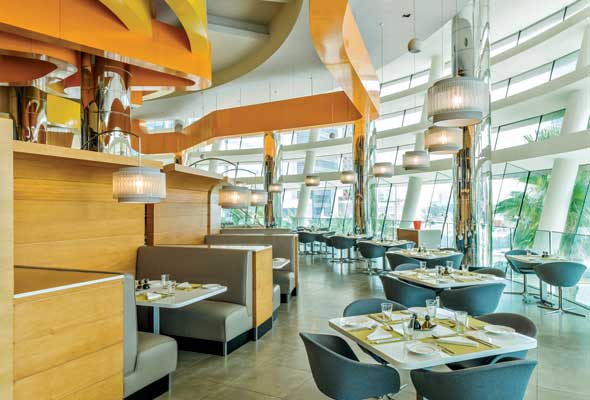 The recently launched Funky Friday brunch at Aloft has soups, a dedicated bread station and grilled lobster. There’s also a protein salad counter where you can build your own salad using chickpeas, quinoa, lentils and pomegranate seeds. An unlimited beer and wine package is on offer, too. 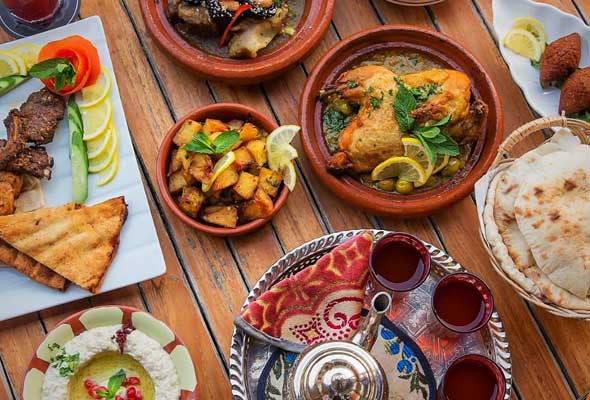 The licensed Middle Eastern outlet and What’s On award winner has unveiled a new Arabic brunch. There will be a selection of cold and hot starters and main courses will include tagine lamb with prunes, kofta in tomato sauce, couscous chicken and mixed grills. You’ll finish with traditional desserts and fresh fruits. Drinks are served separately.

Brunch
Eat & Drink
EDITOR’S PICKS
Bla Bla: Dubai's huge new beach club is set to open this Thursday
READ MORE
16 of the best beach bars in Dubai for sundowners
READ MORE
Watch: A look inside Conor McGregor's Dhs20,000 per night Dubai villa
READ MORE
Where to get the Covid-19 vaccine in Dubai, Abu Dhabi and across the UAE
READ MORE
MOST POPULAR
Market on the Creek: Dubai Festival City Mall launches outdoor market
Conor McGregor shares Abu Dhabi yacht snaps ahead of UFC clash
Discover Mall of the Emirates' cool new concept store, THAT
Check out these incredible images of Dubai's 'Love Lakes'
Short+Sweet Dubai is back for its ninth year starting this weekend
YOU SHOULD CHECK OUT
Our website uses cookies and other similar technologies to improve our site and your online experience. By continuing to use our website you consent to cookies being used. Read our privacy policy here.