They range from British rockers and comedy nights to festive performances…

On the eve of it’s two-year anniversary, Dubai Opera has announced six new shows are confirmed to head to the stunning venue.

Over the last two years, more than 425,000 visitors have enjoyed shows from concerts and musicals to comedy and sports tournaments.

And now on top of six exciting events we already knew about, Dubai Opera has announced six more must-see shows happening this year and early next year.

So what are they? 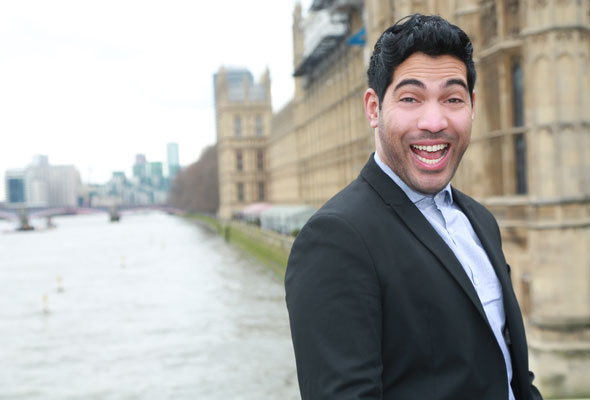 On November 1, comedy show ‘Arabs Are Not Funny’ is back at Dubai Opera with a brand new line-up. This time around, comedians Omar Hamdi, Fatiha El Ghorri, Nabil Abdulrashid and Maria Shehata all taking part. Tickets start from Dhs95.

Next up is renowned Lebanese Armenian composer and pianist Guy Manoukian. Known as the ‘Master of World Music’, he’ll take to the stage on November 17, performing a selection of his best pieces in addition to a selection of Arabic classics.

Guitarist Milos Karadaglic is next, with a performance scheduled for November 26. From Dhs150, you’ll be able to see the renowned musician performing his new set, The Voice of the Guitar, that has been curated to reflect his musical journey and portray the things that are most important to him. 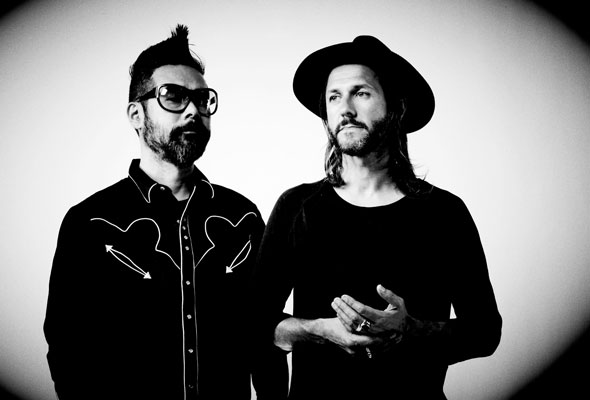 British rock band Feeder, have also been included in the line-up. Confirmed for a gig on November 27, the classic band will be treating audiences to a show filled with nostalgic hits from the 90’s and 00’s, including Buck Rogers, Feeling a Moment and Just the Way I’m Feeling, as well as their more recent songs including Another Day on Earth and Seven Sleepers. Tickets are from Dhs150. 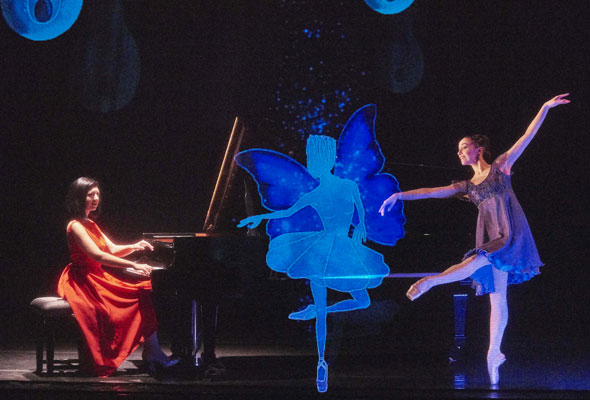 Feeling festive? You will be when the Nutcracker and I rolls into town on December 12. This multi-media performance by pianist Alexandra Dariescu is a new take on the cherished story. Expect a grand piano on stage with a ballerina dancing in the background, and hand drawn animations which follow the music and engage live with the pianist and the ballerina.

Last of all and looking to next year, you’ll be able to catch the much-loved British tradition, BBC Proms at Dubai Opera for four days from 19 to 22 March 2019. Now in it’s 123rd year, it aims to bring the best of classical music to a wider audience, with tickets starting from as little as Dhs75.

So whatever you’re after, Dubai Opera is aiming to bring something for everyone.

Culture
EDITOR’S PICKS
So, when is the next UAE public holiday in 2021?
READ MORE
All of the lavish new hotels set to open in Dubai in 2021
READ MORE
16 of the best pool passes in Dubai that are fully redeemable
READ MORE
All of the restaurants at West Beach, Palm Jumeirah
READ MORE
MOST POPULAR
The best deals we've found in Amazon's Prime Day sale
This new salon package includes lunch, manicure and blow dry for Dhs150
Glastonbury comes to Dubai with Reform's one-off brunch
Folly launches five-week masterclass programme for aspiring chefs
World-famous attraction Madame Tussauds to open in Dubai this year
YOU SHOULD CHECK OUT
Our website uses cookies and other similar technologies to improve our site and your online experience. By continuing to use our website you consent to cookies being used. Read our privacy policy here.