Two major tourist attractions in Abu Dhabi have been recognised as part of Time magazine’s list of the world’s greatest places for 2018.

Both the Louvre Abu Dhabi and Warner Bros. World Abu Dhabi made the cut, in a list that featured “new and newly relevant destinations”. The Abu Dhabi outpost of the iconic art museum officially opened in November 2017, while the theme park opened its doors in July. 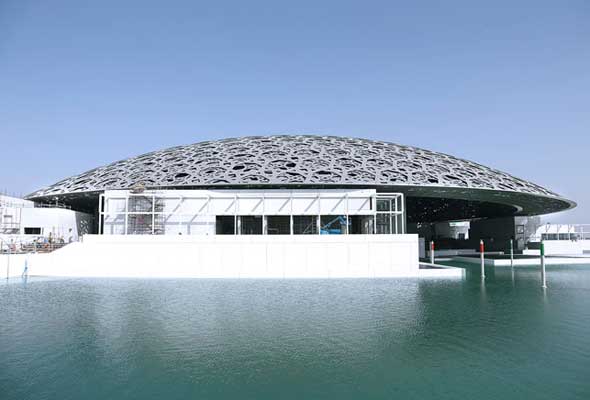 ALSO READ:
Your ultimate guide to Warner Bros. World Abu Dhabi
One in a million: 10 facts about the iconic Louvre Abu Dhabi building

In its entry for the Louvre Abu Dhabi, Time said the Jean Nouvel-designed complex was itself a work of art. When describing Warner Bros. World, it acknowledged that it was one of the world’s largest indoor theme parks – “just a little smaller than the garden of Buckingham Palace”.

Other places from the Middle East to make the list included the King Abdulaziz Center for World Culture in Dhahran, Saudi Arabia, and the Marriott Mena House in Cairo, Egypt.

When compiling the list, Time said it solicited nominations from its editors and correspondents all over the world, as well as industry experts. Each place was evaluated based on quality, originality, innovation, sustainability and influence.