The new hotel, which will open on Bluewaters Island off JBR later this year, will be home to a newly upgraded version of Cove Beach, which was formerly housed in Jumeirah Beach Hotel.

When the project, a collaboration between Dubai’s Meraas and Las Vegas’ Caesar’s Entertainment, was first announced, it promised two hotels (Caesar’s Palace and Caesar’s Resort) and a beach club, so we imagine that Cove Beach will be found in the beach club space. 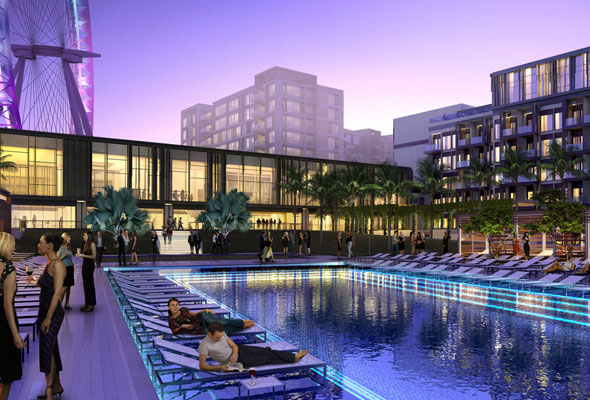 Although details of the opening are being kept under wraps for now, we hope that Cove Beach’s weekly Wednesday ladies’ day concept will be brought back at it’s swanky new location. 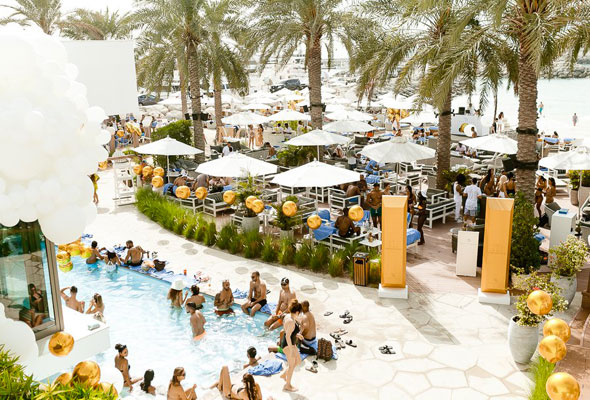 Cove Beach was one of two venues which stayed opened when Jumeirah Beach Hotel closed for major renovations back in May of this year.

When Cove Beach closed at the start of the summer, it left only Tiki nightclub Mahiki operating from the Jumeirah location. However, the nightclub abruptly announced it was closing its doors on Thursday, citing “unforseen circumstances during the renovations of Jumeirah Beach Hotel” as the reason.

In a statement issued by the club, the management promised to use it as an opportunity to “embark on a new chapter as we prepare for what Mahiki will bring in 2019”.

Nightlife
EDITOR’S PICKS
Ramadan in Dubai: 50 iftars to try
READ MORE
Where can Dubai residents travel? Check out these 14 destinations
READ MORE
Rumours, facts and reveals: New Abu Dhabi bars and restaurants
READ MORE
UAE announces reduced working hours for Ramadan 2021
READ MORE
MOST POPULAR
There's a 30 per cent sale taking place during the long weekend on LegalHomeDelivery.com
Pics of the week: Your best photos of the UAE
Here's why you need to visit Mimi Kakushi's new Friday lunch
New films to watch in cinemas this week: May 13 to 19
Torno Subito's new lunch menu offers a quick mid-week vacation
YOU SHOULD CHECK OUT
Our website uses cookies and other similar technologies to improve our site and your online experience. By continuing to use our website you consent to cookies being used. Read our privacy policy here.