Dubai is set to host a major Chinese film festival

Dubai has revealed plans for its first ever Chinese Film Week, which is set to kick off on October 1.

The event, which will take place during Golden Week – China’s seven-day national holiday – will include screenings of some of China’s most popular blockbusters, and will bring some of its biggest celebrities and movie directors to Dubai for a celebration of the nation’s film industry.

Film screenings will take place at Roxy Cinemas at City Walk, The Beach and Boxpark, with a special opening night red carpet event to be held at City Walk.

Movies to be played during the week include Dragon Blade, Po Feng, Twenties Once Again, The Nightingale, American Dreams in China, Wolf Totem, Monkey King: Hero Is Back, and Big Fish & Begonia. 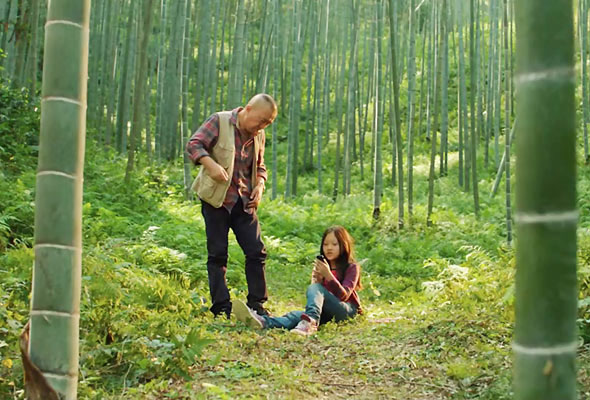 A scene from The Nightingale, a Chinese-French film by Philippe Muyl

The event is being organised by Hala China, an initiative by Meraas and Dubai Holding which aims to attract Chinese visitors. There are currently 270,000 Chinese expats living in the UAE.

“We are confident that the event will appeal to Chinese visitors as well as to Dubai’s resident population,” said Sheikh Majid Al Mualla, chairman of the board of directors at Hala China.

“It is also a big opportunity to showcase the city’s world-class infrastructure and facilities as the ideal destination for Chinese movie directors and film production houses to base their future projects.”

In July, local landmarks such as the Burj Khalifa and Dubai Frame lit up in red to mark Chinese president Xi Jinping’s historic visit to the UAE – one of the largest state visits the country has ever hosted. 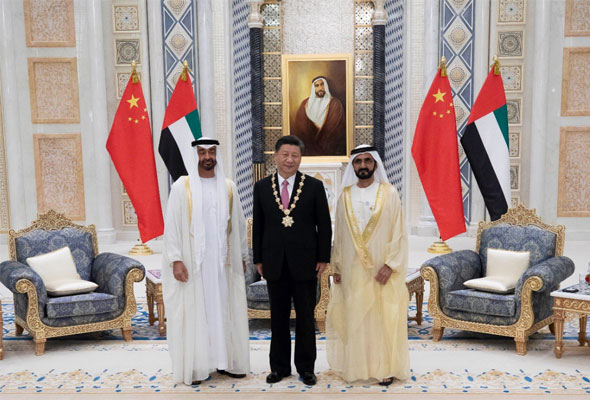 During that visit, property developer Emaar announced its plans to build the Middle East’s largest Chinatown in Dubai, to be located in the mega development Dubai Creek Harbour.

Film
News
Things to do
EDITOR’S PICKS
Ain Dubai will open with fireworks, live music and a drone show
READ MORE
Incredible Aura SkyPool to open in Palm Tower this November
READ MORE
Brit Grand Slam hero Emma Raducanu confirmed for Mubadala Tennis
READ MORE
What’s On Nightlife Awards 2021: Here are the nominees...
READ MORE
MOST POPULAR
Free parking announced in Dubai on Thursday, October 21
Atlantis the Palm's Culinary Month is back with some amazing restaurants
7 fun spots to celebrate Halloween in Dubai with the family
The best places to watch the spectacular Ain Dubai fireworks show
This brunch serves up delicious Arabic dishes and non-stop captivating entertainment
YOU SHOULD CHECK OUT
Our website uses cookies and other similar technologies to improve our site and your online experience. By continuing to use our website you consent to cookies being used. Read our privacy policy here.