Two more huge acts have been added to the first ever BAO festival bill, as Martin Garrix and Dimitri Vegas and Like Mike complete the line-up.

It’s set to be a big two days for EDM fans, as the Dutch DJ and Belgian duo join dance music heavyweights Afrojack, Alok, Don Diablo and Nervo, who were all confirmed for the festival last month.

The two-day festival will see a massive mashup of Chinese culture and EDM music land at Dubai’s Meydan Hotel on November 29 and 30. 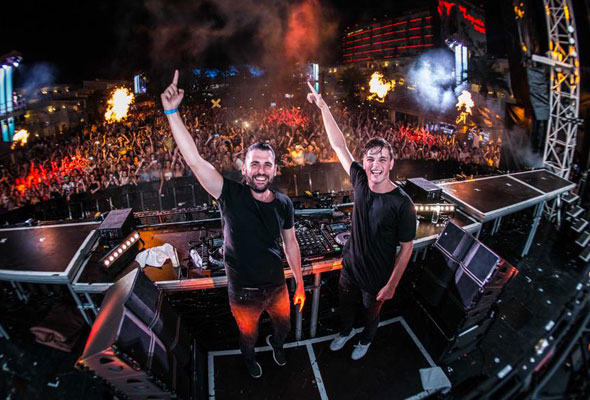 No strangers to Dubai, Dimitri Vegas and Like Mike will headline the first day. The award-winning duo were last in the region earlier this year to headline the desert festival ‘GO971’.

The ‘Kings of Tomorrowland’ will perform alongside Afrojack, R3hab, Alok, Marcus Santoro, DJ Licious, and followed by Martin Garrix on November 30. The Dutch DJ has also been to the region on several occasions, and we caught up with him in Abu Dhabi last November when he was headlining a performance at du Forum over the Abu Dhabi Grand Prix. 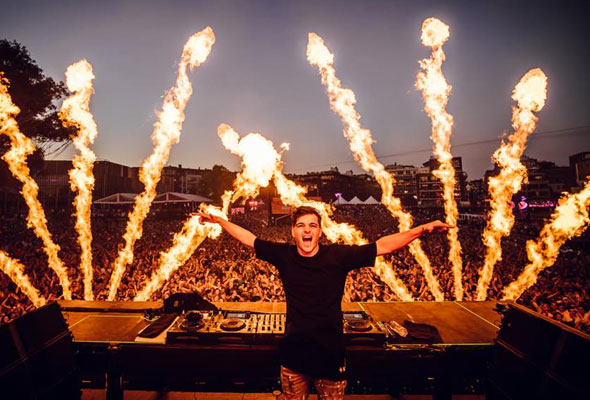 Brought to you by Envie Events (who put on other big EDM festivals such as Unite with Tomorrowland and Sensation), BAO festival is promising two days of ‘music, dance, fashion, food, carnival, culture & leisure – all celebrating the Chinese culture and its long-standing relationship with the Middle East’.

Nightlife
EDITOR’S PICKS
Exclusive Reveal: Topgolf Dubai is here and ready for action
READ MORE
65 of the best outdoor bars and terraces in Dubai
READ MORE
7 brilliant dining deals in Dubai this month
READ MORE
18 of Dubai's most Instagrammable breakfast spots
READ MORE
MOST POPULAR
The best restaurants at The Pointe with Palm Fountain views
Tough Mudder returns to the UAE this February
This family staycation includes daily tickets to Dubai's top attractions
Britain's Got Talent's hilarious improv troupe to perform in Dubai
The best restaurants on Abu Dhabi’s Hudayriyat Island
YOU SHOULD CHECK OUT
Our website uses cookies and other similar technologies to improve our site and your online experience. By continuing to use our website you consent to cookies being used. Read our privacy policy here.