Ryan Reynolds will begin shooting in Abu Dhabi this November

Six Underground, Netflix’s biggest budget movie to date, will begin shooting in the UAE this November.

The film, directed by Michael Bay and starring Ryan Reynolds, will be partially shot in Abu Dhabi. Although few more details have been released, the plot promises a collision of Deadpool and Mission Impossible (the latter has shot both in Dubai and Abu Dhabi before).

Coupled with the fact that it’s got a budget of a staggering $125 million (Dh460 million), we’re expecting some pretty jaw-dropping scenes. 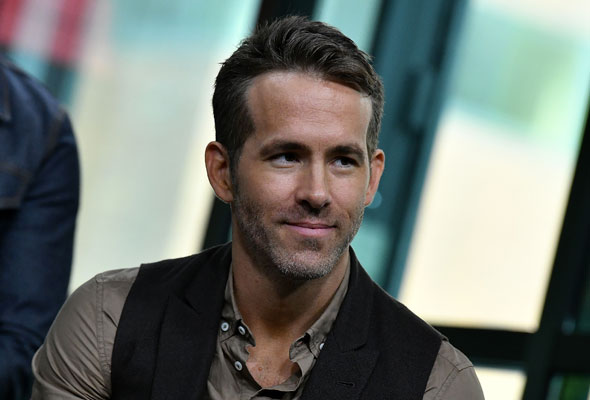 This isn’t the first time Reynolds has been connected to the UAE. Earlier this year alongside the release of Deadpool 2, one of the pearl divers at The Dubai Mall waterfall was decked out in the red and black costume of none other than Marvel superhero Deadpool.

This is incredible. #deadpool2 @thedubaimall ??

At the time, the award-winning actor shared a snap of the stunt to his Instagram, describing it as ‘incredible’.

According to The National, the big-budget film could shoot in Abu Dhabi for as long as six months. That sounds like plenty of opportunity to bump into Ryan Reynolds at The Louvre to us…

Culture
Film
EDITOR’S PICKS
Ain Dubai will open with fireworks, live music and a drone show
READ MORE
Incredible Aura SkyPool to open in Palm Tower this November
READ MORE
Brit Grand Slam hero Emma Raducanu confirmed for Mubadala Tennis
READ MORE
What’s On Nightlife Awards 2021: Here are the nominees...
READ MORE
MOST POPULAR
Nancy Ajram and Ragheb Alama are performing at Expo 2020 Dubai in November
Miami Beach-inspired luxury resort Th8 Palm is opening in November
Watch your next film under the stars as outdoor cinemas return to Dubai
This new ladies' night offers a free open bar every Tuesday
This Sicilian rooftop party brings Godfather glamour to Dubai
YOU SHOULD CHECK OUT
Our website uses cookies and other similar technologies to improve our site and your online experience. By continuing to use our website you consent to cookies being used. Read our privacy policy here.