It might only be the second week of the season but Blue Marlin Ibiza UAE is making sure to come back with a bang.

Off the back of a huge opening weekend, the Ghantoot beach club has announced that South African DJ Black Coffee will headline on Friday September 28.

Black Coffee’s career began in the early 2000s, however it’s over the last three years that the award-winning DJ has risen to such meteoric fame. He has produced with Drake, Diddy, Usher and Akon, but most recently dropped single ‘Drive’ alongside David Guetta.

The South African DJ is heading back to Dubai as part of a huge year of touring, which has featured a summer-long residency at Hi Ibiza, as well as returns to Coachella and Tomorrowland.

Superstar DJ and producer Black Coffee is no stranger to Dubai, having last performed at d3 super club Base earlier this year. However, the DJ has not headlined at Blue Marlin since 2016, so we’re expecting an electric atmosphere when he returns to the Balearic beach club this Friday.

Although the gig is free-entry, reservations and guestlist are essential for guaranteed entry. 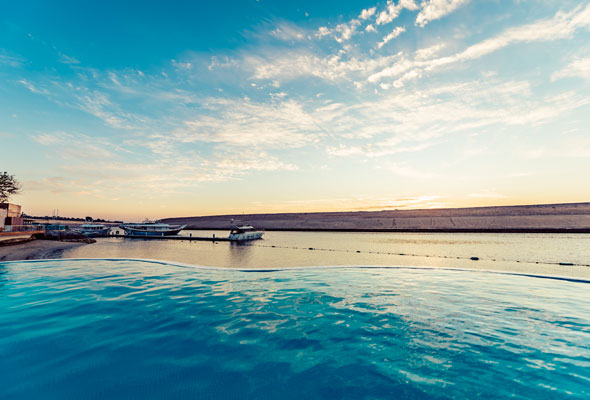 Rising star and fellow South African Themba will support Black Coffee, bringing his signature funk and afro-house sound to the shores of Ghantoot for the first time for a special sundowner set.

See you on the sand…

Nightlife
EDITOR’S PICKS
UAE holiday dates announced for Eid Al Adha
READ MORE
Another update: Emirates extends suspension of flights from India to UAE
READ MORE
Coming soon: Everything we know about Ain Dubai so far
READ MORE
Khorfakkan set to open new tourist attraction 580 metres above sea level
READ MORE
MOST POPULAR
It's Dhs350 to brunch, stay and play at the What's On Lock In this weekend
Barasti revamps its summer tent with stellar daily drinks deals
Enjoy dinner and a show 68 floors high in Dubai
New films to watch in cinemas this week: July 29 to August 4
16 Abu Dhabi pool pass deals that are so hot, they're cool
9 amazing things to do in Abu Dhabi this weekend: July 29 to 31
YOU SHOULD CHECK OUT
Our website uses cookies and other similar technologies to improve our site and your online experience. By continuing to use our website you consent to cookies being used. Read our privacy policy here.