A new nightclub to replace Pacha at Madinat Jumeirah

Madinat Jumeirah is known as one of the most popular tourist hotspots in town, with scenic waterways, fabulous views of Burj Al Arab, and fantastic restaurants and bars. But since the closing of Pacha Ibiza nightclub back in 2016, it stopped being the place to party. That’s all about to change with the imminent opening of a new nightclub and lounge. 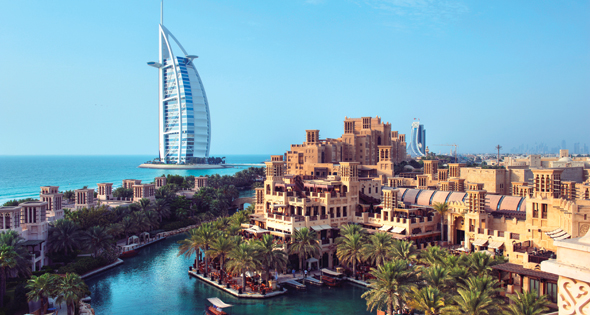 J54 Studio is scheduled to open at the end of February in the same spot that Pacha once occupied, and promises a vibe inspired by the legendary ’70s New York club that was often frequented by celebrities of the highest calibre from Cher and Diana Ross to Michael Jackson.

What can we expect inside?

Sources close to What’s On have said that the nightclub and lounge will occupy two levels, plus the iconic rooftop that Prince once performed at in February 2015. 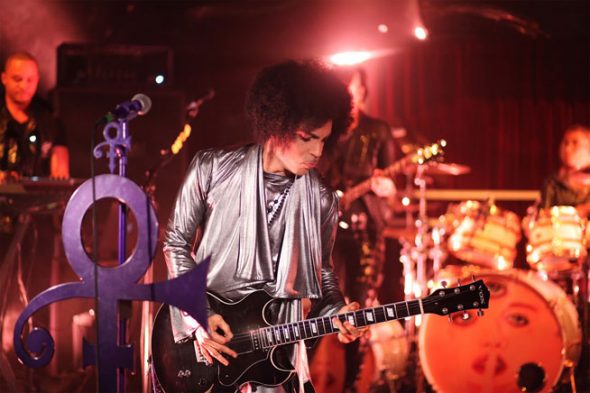 Keep an eye on WhatsOn.ae for first look pictures inside the venue. We can’t wait to check them out ourselves.

Clubs
Nightlife
EDITOR’S PICKS
UAE holiday dates announced for Eid Al Adha
READ MORE
Another update: Emirates extends suspension of flights from India to UAE
READ MORE
Coming soon: Everything we know about Ain Dubai so far
READ MORE
Khorfakkan set to open new tourist attraction 580 metres above sea level
READ MORE
MOST POPULAR
It's Dhs350 to brunch, stay and play at the What's On Lock In this weekend
Win! A one-night stay at W Abu Dhabi – Yas Island
Win! Brunch for four at Hoi An
Win! Vouchers to spend at Jumbo worth Dhs3,000
Galaxy Bar is launching a new cocktail menu that's out of this world
5 places to indulge on International Cheesecake Day in Dubai
YOU SHOULD CHECK OUT
Our website uses cookies and other similar technologies to improve our site and your online experience. By continuing to use our website you consent to cookies being used. Read our privacy policy here.