“The country was built upon the skills and hard work that you, your brothers and friends have given to the UAE…”

International Labour Day will be celebrated on May 1 this week, and in keeping with the Year of Tolerance, Sheikh Nahyan bin Mubarak Al Nahyan participated in celebrations that were attended by hundreds of workers at Saadiyat Island in Abu Dhabi over the weekend. 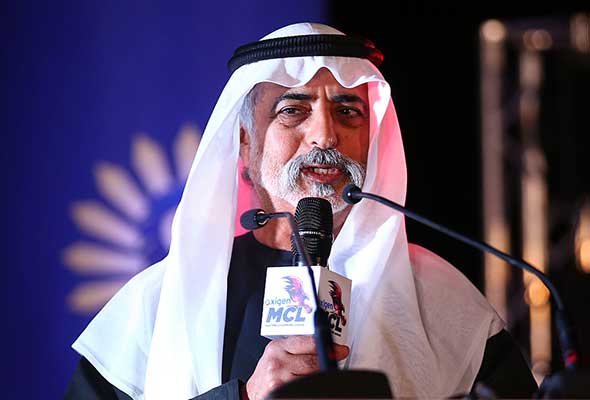 Sheikh Nahyan, who is the Minister of Tolerance, said that he was honoured to join the annual celebration and stated that “the country was built upon the skills and hard work that you, your brothers and friends have given to the UAE”, according to state news agency, wam.

At the event at the Workers’ City in Saadiyat Accommodation Village, Sheikh Nahyan, addressed the hardworking workers present, stating that “The UAE shares its history with all of you. Our nation’s founder, the late Sheikh Zayed bin Sultan Al Nahyan, deeply valued and respected you as an important component of our global society.”

Sheikh Nahyan continued to thank the tireless efforts of the workers gathered stating that “On this Labour Day, we thank you for your excellent work and unfailing efforts to make the UAE a country that is peaceful and welcoming to everyone…Thank you all for being part of the community and for the critical part that you have played in building our country. Thank you for your help in making our Emirates of Zayed true to his vision as a country of peace, progress, and prosperity. And thank you for your efforts to support the co-operation and friendship between your countries and the UAE.”

Apart from speeches, the guests and workers were also treated to dance performances from a variety of Asian countries, a marching band, and a choir. 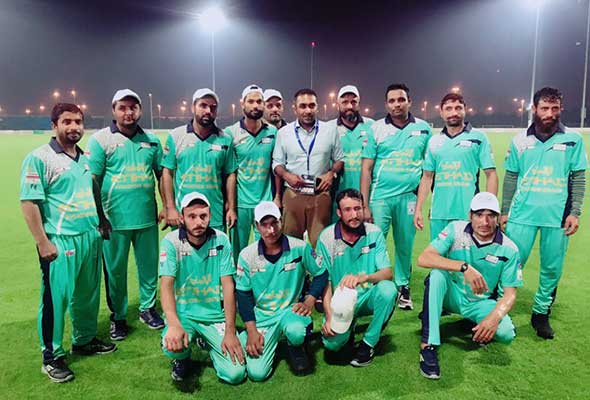 Sheikh Nahyan also announced that the Tolerance Cricket Cup will take place this year which will see workers participating from India, Pakistan, Nepal, Bangladesh, Afghanistan, and Sri Lanka. The event took place for the first time last year during the Tolerance National Festival.

He also announced that a new Tolerance Kabaddi Cup (Kabaddi is a contact team sport of Indian origin) will also take place.

The Minister of Tolerance also promised a new health and fitness campaign, which he said would benefit all workers.

Sheikh Nahyan has already launched a number of initiatives, among them Mobile Hospitals Initiative, which will continue offering free medical services to workers through the year at the workers villages.

This is yet another moment celebrating the Year of Tolerance that has already seen Pope Francis visiting the UAE for the very first time in February this year and the start of construction work of a traditional Hindu temple in Abu Dhabi.