From the announcement that The Killers will perform at Formula 1 this year to a Dubai theme park offering free flight tickets, we’ve rounded up the Dubai news you need to know about this week.

12 huge bridges to link city to new mall in Dubai 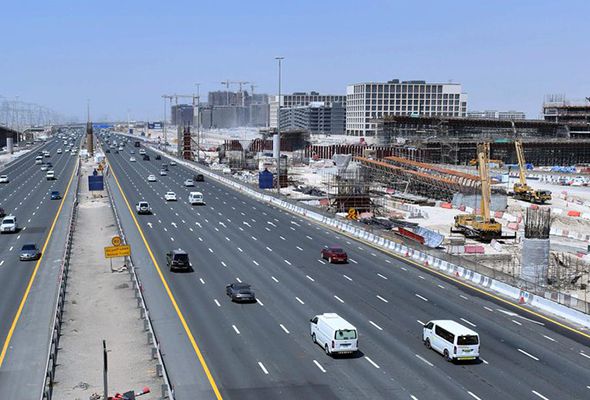 Dubai’s Roads and Transport Authority (RTA) has announced the construction of 12 bridges stretching 3,700 metres in length and 11-22 metres in width are now 45 per cent complete. The purpose of these bridges is to ‘ensure the smooth flow of traffic from and to Dubai Hills Mall as well as on Umm Suqeim Street and Al Khail Road’. The Dhs780 million project aims to be completed by mid-2020, and is an integral part of the construction of the Dubai Hills Estate. The bridges will have four lanes in each direction and will make the mall easily accessible from Emirates Hills, Arabian Ranches, Dubai Marina and Downtown Dubai.

This bar in Dubai is throwing a Love Island finale party 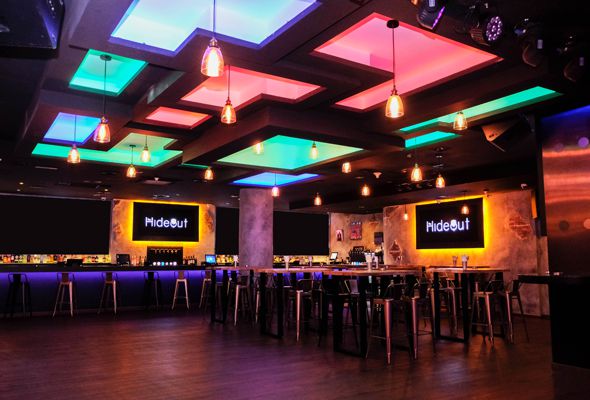 If you haven’t heard of Love Island, you must have been sunning it up on your own island far, far away. The finale of the popular British dating show is on Monday July 29 and Marina ‘gastroclub’ The Hideout will be throwing a finale party to celebrate, showing the final episode live on their huge TV screens. With the final show kicking off at 9pm in the UK, it’ll be shown from 12am in Dubai, meaning it will be a bit of a late one. But the evening will kick off from 9pm, and there’s going to be plenty to keep you busy beforehand.

Passports a thing of the past? Dubai Airport trials paperless travel 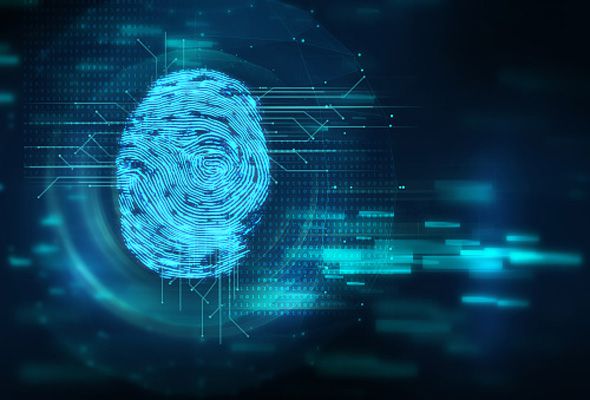 Good news for those who have a habit of losing things – passports and boarding cards could soon be a thing of the past. According to a report by Australian Business Traveller, Dubai International Airport (DXB) and Emirates Airlines are set to trial new technology using passengers’ individual biometric data, like fingerprint and face recognition, in a move that shows how the face of travel is changing for the future. 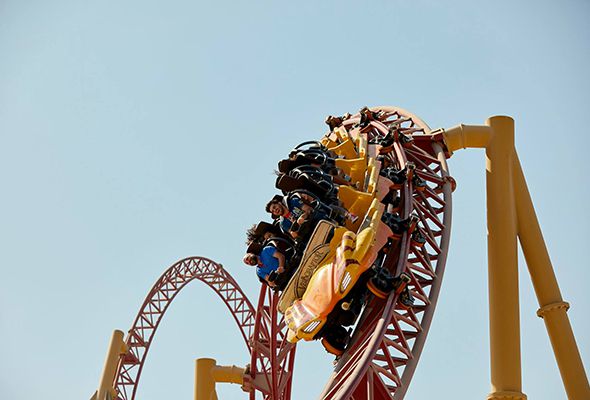 There are some brilliant summer deals to be had across the city, but we reckon this latest one might be the greatest of them all. IMG Worlds of Adventure indoor theme park have taken their summer offering to a new level by offering customers an (almost) free flight. With every Dhs299 ticket to the theme park, IMG Worlds of Adventure Participants will offer guests a free return flight to a destination of their choice. Destinations include Amman, Athens, Bahrain, Baku, Beirut, Bucharest, Cairo, Cebu, Colombo, Damman, Delhi, Istanbul, Karachi, Kiev, Kochi, Kuwait, Lahore, Manila, Mumbai, Muscat and Riyadh.

The Killers to perform at Abu Dhabi Grand Prix 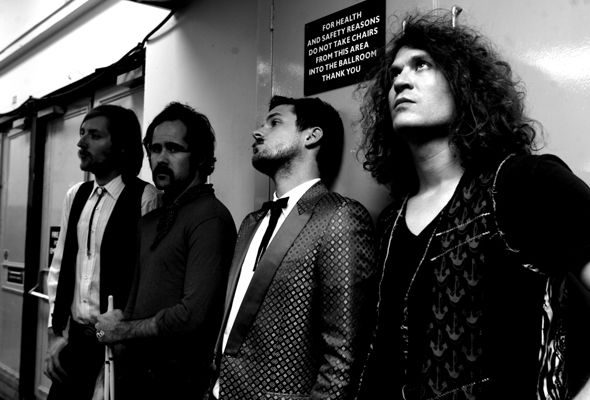 After Yas Marina Circuit started dropping clues yesterday, it’s been confirmed that synth-rockers The Killers will perform at the Abu Dhabi Grand Prix after race concerts. The Mr Brightside hitmakers will close the show on the Yasalam After Race Concerts at du Arena on Sunday December 1. When the four-piece rock band take to the stage at du Arena later this year, fans can expect to hear an array of their singles from the last two decades including Somebody Told Me, Human and their iconic hit, Mr Brightside. 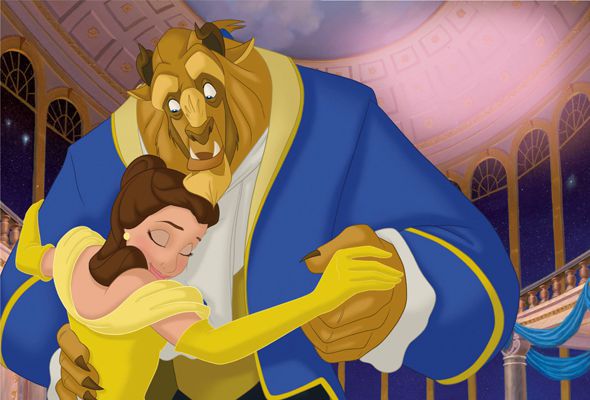 Did your summer plans include binge watching the greatest Disney movies of all time in succession? Well, why not do it at Dubai Opera, who’ll be showing a line-up of Disney’s greatest hits from August 15 to August 30. Across the two weeks, Dubai Opera will show no less than 48 films, celebrating animated and live action titles from all decades. This mega movie marathon will show four different films each day, at 9.30am, 1pm, 4.30pm and 8pm. The incredible movie list includes classics such as The Little Mermaid, Lady and the Tramp, Mary Poppins, Peter Pan, Cinderella, Bedknobs And Broomsticks, The Aristocats, Honey I Shrunk the Kids and many more. 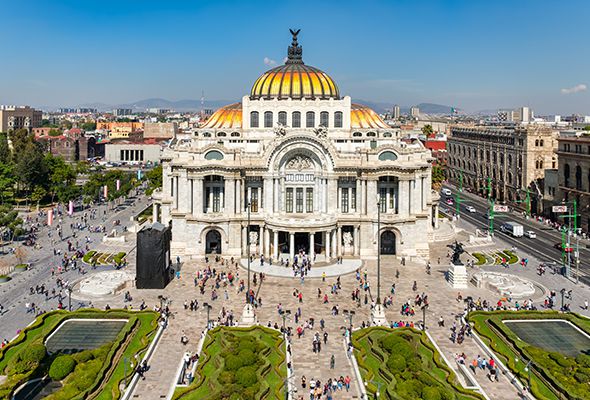 Emirates has announced a new flight route which will give passengers the chance to explore Mexico City, a previously underserved destination. The route will be operated on Emirates’ newly refurbished two-class Boeing 777-200LR aircrafts once launched on Monday December 9, 2019. Each plane has 264 economy seats and 38 for business class. There’s also space for 14 tonnes of cargo. 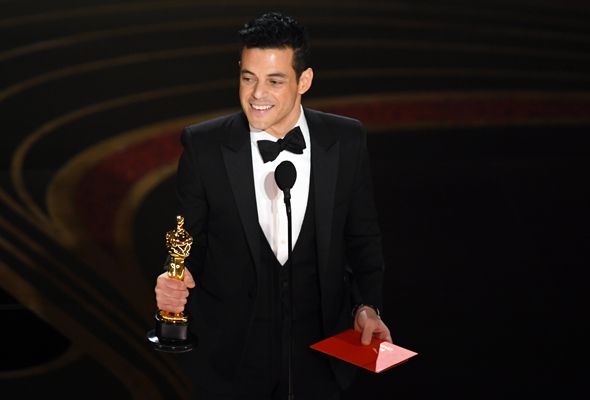 Oscar award-winning actor Rami Malek is the latest star to be awarded a Dubai Star on Downtown Dubai’s Walk of Fame. Born to Egyptian parents in America, Rami Malek had a handful of smaller roles in TV shows such as Gilmore Girls and in the hit movie Twilight, but rose to fame in 2015 playing the lead in psychological drama, Mr Robot. His performance in the hit TV show has earned his a host of award nominations, and saw him take home an Emmy for Outstanding Lead Actor in a Drama Series in 2016. Mr Robot will conclude with its fourth and final season this year.

News
EDITOR’S PICKS
So, when is the next UAE public holiday in 2021?
READ MORE
All of the lavish new hotels set to open in Dubai in 2021
READ MORE
16 of the best pool passes in Dubai that are fully redeemable
READ MORE
All of the restaurants at West Beach, Palm Jumeirah
READ MORE
MOST POPULAR
Namshi launches flash sale with up to 90 per cent off top brands
UAE cheffing legends Reif and Faisal collaborate on limited time pop-up
Tuck into smoked brisket, wings and more at this new BBQ smokehouse
Emirates ID now proves vaccination and PCR results at DXB airport
Abu Dhabi tourists can now get free vaccines through SEHA
YOU SHOULD CHECK OUT
Our website uses cookies and other similar technologies to improve our site and your online experience. By continuing to use our website you consent to cookies being used. Read our privacy policy here.