The chic new space is located in the Restaurant Village alongside Coya, Scalini and Nusr-Et…

Fans of fancy French food now have a brand new restaurant to check out as trendy French restaurant Verde Dubai has opened its doors at Four Seasons, Jumeirah Beach.

The restaurant, which hails from Paris, has opened in the Restaurant Village replacing Jean Georges.

The hottest restaurants, bars and clubs opening in Dubai in 2020
Acclaimed restaurant L'Atelier de JoÃ«l Robuchon to open in Dubai 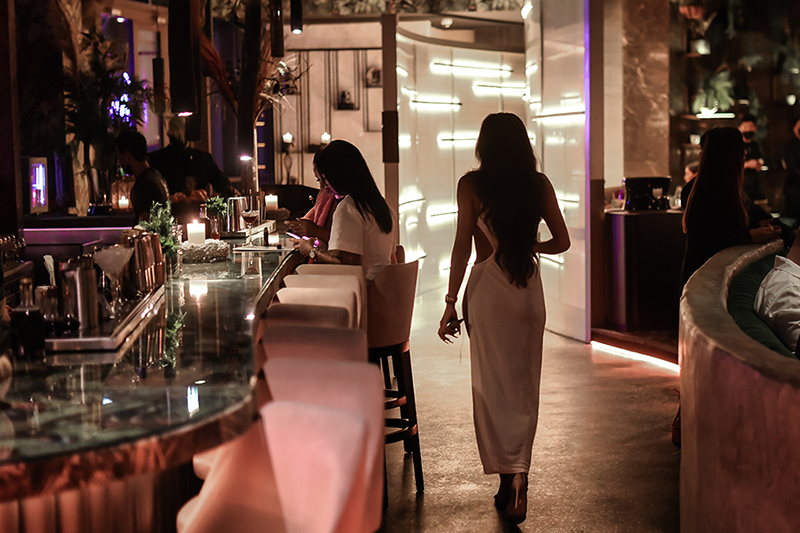 It also promises ‘glamorous evenings complete with Mediterranean-inspired cuisine, extraordinary entertainment and surprise DJ sets every night’. Sounds perfect if you’re looking for that dinner-meets-party-vibe for your next date night, or girls’ get together.

The restaurant has both indoor and outdoor space, with the inside featuring a lush jungle inspired bar and restaurant area. The outdoors have a chic boho theme, with rattan furniture and muted pops of colour in the soft furnishings.

Bars
Restaurants
EDITOR’S PICKS
Here's the full list of UAE public holidays in 2023
READ MORE
23 incredible things to look forward to in the UAE in 2023
READ MORE
Hidden gems: 10 UAE desert pop-ups to discover this winter
READ MORE
Where to travel in 2023: 10 new flight routes from the UAE
READ MORE
MOST POPULAR
The best new breakfast spots to try in Dubai
Inject some culture into February with 14 cool exhibitions in Dubai
Plans unveiled for a scenic new 93km cycle highway in Dubai
A free full moon beach party is happening in Dubai this weekend
42 parks with outdoor barbecue facilities in Abu Dhabi
YOU SHOULD CHECK OUT
Our website uses cookies and other similar technologies to improve our site and your online experience. By continuing to use our website you consent to cookies being used. Read our privacy policy here.