A record number of 10.6 million votes poured in from around the world…

Back in December 2019, HH Sheikh Mohammed Bin Rashid Al Maktoum Vice President of the UAE and Ruler of Dubai requested for your help in selecting a logo that will represent the country for the next 50 years. After millions of votes poured in from not just the UAE, but around the world, the winning logo was revealed today on January 8, 2020 by Sheikh Mohammed.

UAE leaders: 2020 will be the year of preparation for the next 50 years
Sheikh Mohammed reveals 12 actions planned for Dubai in 2020

Announcing the winning logo on Twitter, the Ruler of Dubai stated ‘Today, my brother Mohammed bin Zayed and 49 Emirati creators launched the new visual media identity for the UAE. An identity that represents our map, our escalated ambition and the seven emirates and seven founders who immortalized themselves in our history” 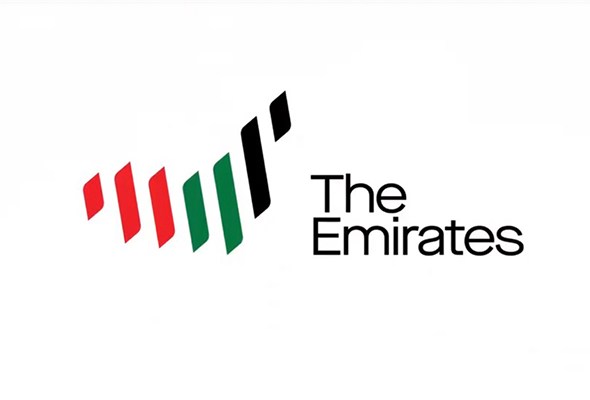 According to the Nation Brand website where the voting was conducted, the logo represents seven lines that rise up tall with momentum, optimism and dynamism as a tribute to the seven bold leaders who helped shaped the Emirates. The lines together form the shape of the map of UAE representing the united front of our future-focused leaders towards the country’s growth.

According to WAM (Emirates News Agency) a record number of 10.6 million votes came in from 185 countries. So this means your votes have led to the planting of 10 million trees to empower communities in areas affected by climate change in Nepal and Indonesia. So, even if your favourite logo didn’t win, your vote still counts and will help combat climate change, protect the environment and much more.