All the big nights out happening in Dubai this weekend

See performances from Krept and Konan and Latin superstar, Maluma…

Another weekend is here and Dubai has some big things in store when it comes to nightlife. From some big name performers to epic DJ sets, here’s all the big nights out happening in Dubai this weekend…

British hip hop duo Krept and Konan are headed to Dubai this weekend to perform at Drai’s Dubai’s Thursdrais event. You can catch the pair on stage performing huge hits such as Freak of the Week live. The good news is it’s free entry for ladies and complimentary drinks until 1am, while for guys it’s Dhs100 with one drink. 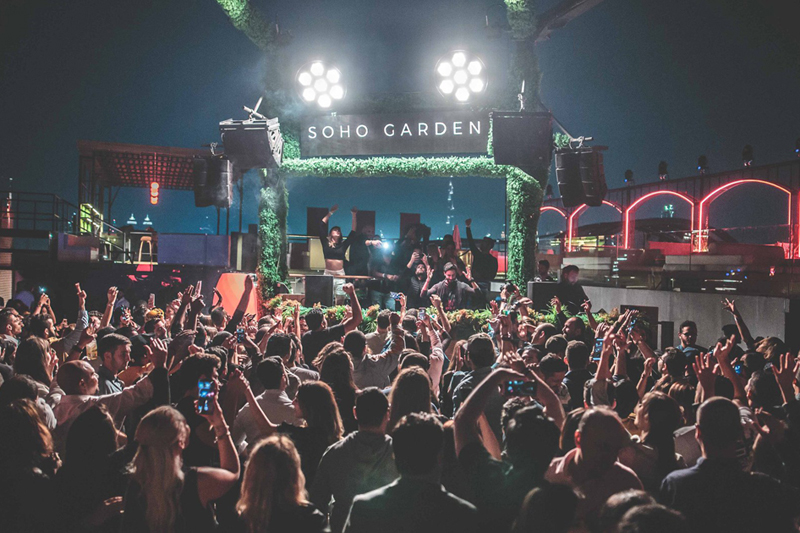 For an awesome way to ring in the weekend, check out Soho Garden on a Thursday night where they have guest DJs performing each week. This week it’s well-known French DJs Dan Ghenacia, Dyed Soundorom & Shonk who are supported by resident DJs Adam Graca, Jixo & Danz , Mar+Mer and JEAN B. 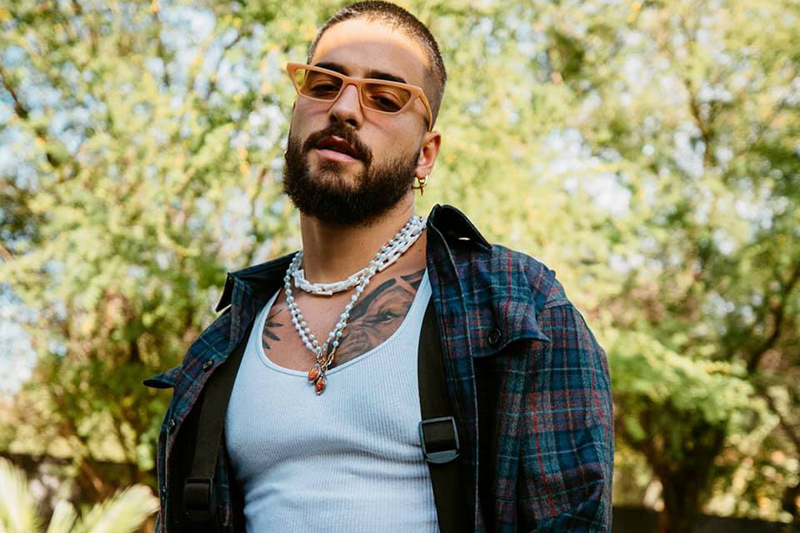 Superstar performer Maluma will be taking to the stage on Friday February 14, 2020, bringing his MALUMA 11.11 WORLD TOUR – to Dubai. Tickets are on sale now, priced from Dhs295. Maluma burst onto the scene back in 2015 with his breakthrough album, Pretty Boy, Dirty Boy and is now considered one of the biggest concert-selling Latin artists in the world. If you can’t make it to Coca Cola Arena, you can also catch him at the official afterparty, where he’ll be taking the stage at White Dubai.

Friday: One off trance gig at Industrial Avenue 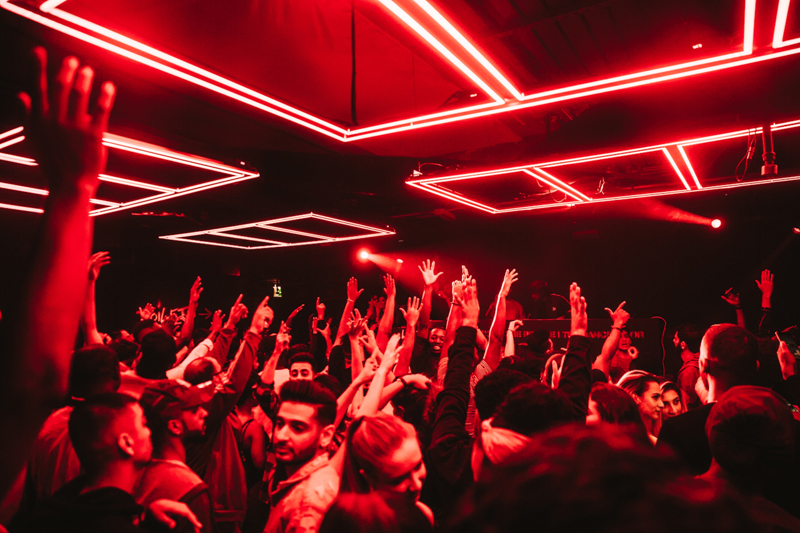 Who cares about Valentine’s Day when you could be raving at a one off trance gig at one of Dubai’s coolest underground venues? Clear your schedule as that’s exactly what will be happening at Industrial Avenue on Friday February 14. There will be a four-hour set from top trance DJs, ALY and Fila to keep you on your feet entry is just Dhs100. 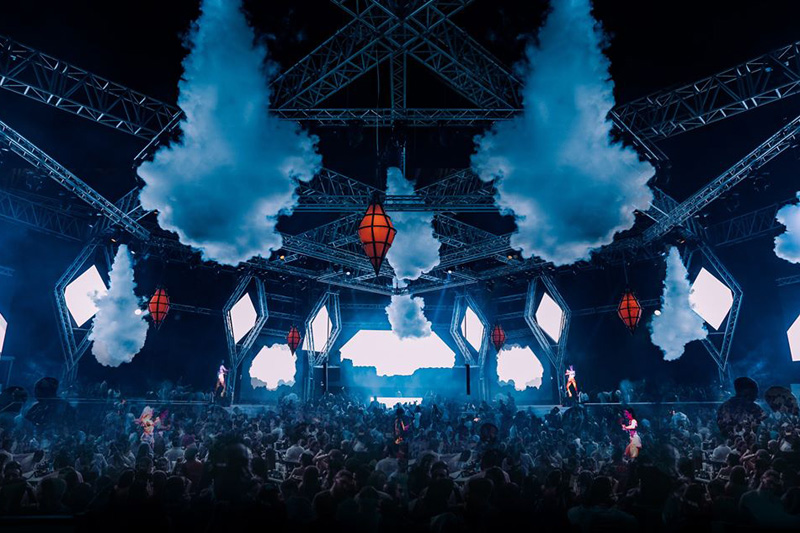 American rapper, Young M.A., known for songs such as BIG and Numb/Bipolar will be performing at WHITE Dubai on Saturday, February 15. Doors to the hip hop and RnB event open at 10am with free entry for ladies.