Disney's Frozen on Ice is heading to Abu Dhabi

Indoor
Things to do

Disney fans of all ages, here’s one for your calendars. Frozen is back but, you won’t have to head to a cinema to catch it. Instead, for the first time in forever… you’ll be able to catch the magical action of this Academy Award winning film on ice at Yas Island’s Etihad Arena.

Taking place from Wednesday April 15 to Saturday April 18, 2020, you’ll be able to catch the entire original tale brought to life right before your very eyes. 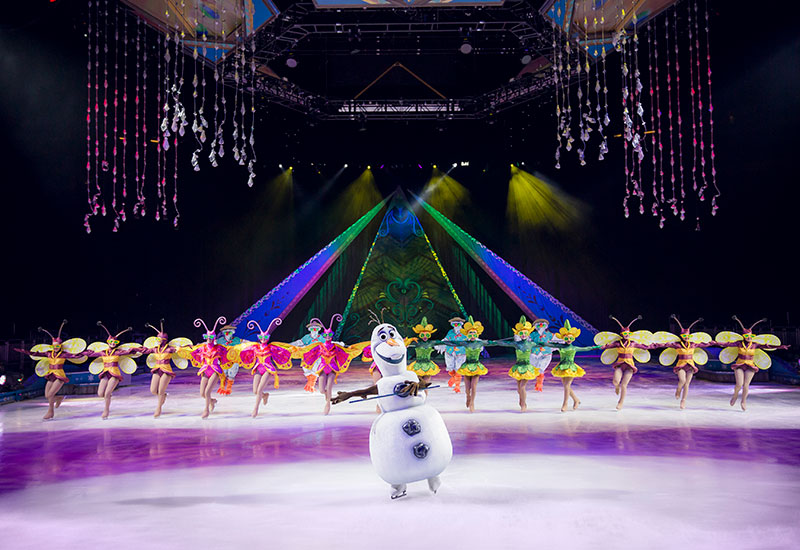 For those of you who haven’t yet seen Frozen (shudder), it follows the tale of two princesses, Anna and her sister Elsa, who has magical powers and can control and create ice and snow. However beautiful her ability may be, it’s also extremely dangerous and Elsa nearly kills her sister by accident and traps her kingdom of Arendelle in eternal winter. Haunted, Elsa isolates herself from everyone in a bid to control her powers but her sister teams up with rugged mountain man Kristoff and his loyal reindeer Sven to find her. Oh, and along the way they encounter a hilarious snowman named Olaf who wants to help them.

The film became the fifth highest-grossing film in box office history and the highest-grossing animation ever made, and is filled with catchy tunes such as “Let it go,” “Do you want to build a snowman?” and “Fixer upper” which you’ll be able to sing along to at the venue without meriting a side-eye.

And it’s not just fancy ice-skating moves you’ll experience here. The experience will be completely immersive with the set design encompassing the space from the ice surface up through the air. Not only will you watch Anna, Kristoff and Sven are trekking through the North Mountain, you’ll feel it as well. 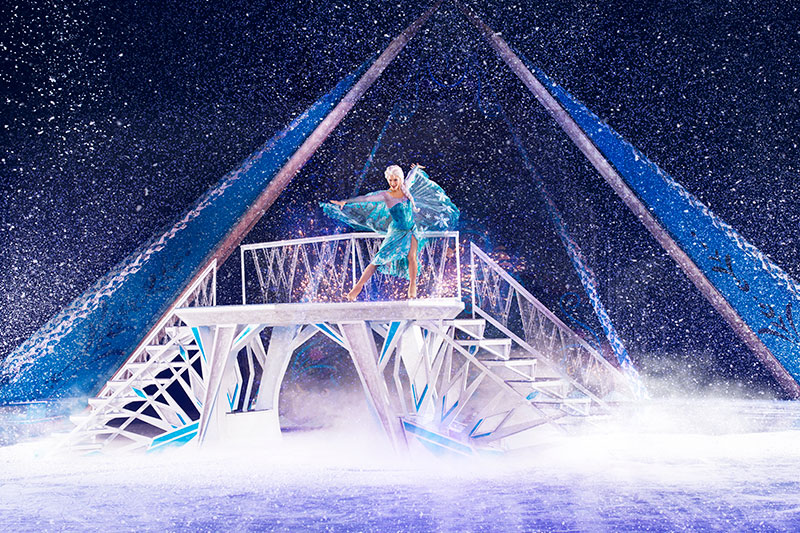 As for Elsa’s magic, state-of-the art special effects will be used, and her emotions will be conveyed through powerful skating. Sounds amazing!

Tickets are on sale already and ticket costs start from Dhs80. There are only seven shows in total and as you can expect, they are selling fast, so snag your tickets here.

Indoor
Things to do
EDITOR’S PICKS
What’s On Nightlife Awards 2021: Here are the nominees...
READ MORE
It's back! What's On Lock In returns to Media One Hotel
READ MORE
Arts and culture: 5 spots we can't wait to visit at Expo 2020 Dubai
READ MORE
UAE petrol prices are set to decrease in September 2021
READ MORE
MOST POPULAR
Pics of the week: Your best photos of the UAE
A stylish new Southern-European Neo Bistro is opening in Dubai
Staycation at this stunning hotel which is now dog-friendly
Get an Expo 2020 Dubai monthly pass for Dhs95 valid for the whole of October
New films to watch in cinemas this week: September 23 to 29
YOU SHOULD CHECK OUT
Our website uses cookies and other similar technologies to improve our site and your online experience. By continuing to use our website you consent to cookies being used. Read our privacy policy here.