French DJ Bob Sinclar to perform in Dubai this weekend

If you remember noughties hit throwback tunes such as Love Generation, World Hold On and Rock This Party, then chances are you’re a fan of top French producer Bob Sinclar. The DJ will be performing in Dubai almost a year later, this Thursday, March 12.

This time you’ll find him at Soho Garden where from 8pm to 11pm, the party destination will be hosting its new Thursday night brunch. For Dhs250, guests are invited to dine on a three-course set menu dinner at chic lounge Glasshouse by Soho, including unlimited house beverages and entrance to the Bob Sinclar after-party. 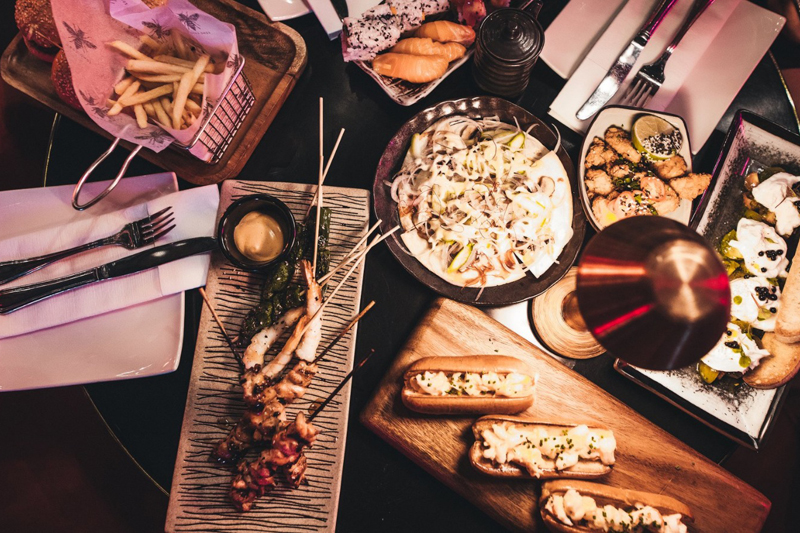 On the menu is a selection of dishes to share including an assorted sushi platter, chicken tenders, mushroom and asparagus pizza and yakitori skewers. As well as a choice of steak frites, mushroom risotto, tiger prawns or vegetarian pizza for main and a dessert platter to finish.

If you can’t make it for the brunch, entrance to the upper deck where Bob Sinclar will be performing will be Dhs100 per person. Warming up for the headline act will be Soho’s trusty resident DJs, Adam Graca and Mar+Mer. The after party runs from 11pm, right up until the early hours of Friday morning. 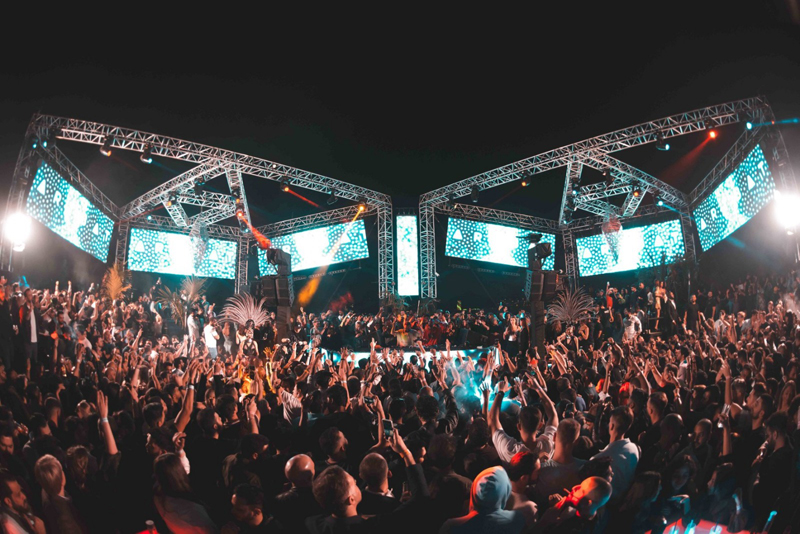 Soho Garden’s regular Cafe Mambo residency normally takes place every Friday, however for one week only, the party has been shifted to Thursday night. On Friday, you can return to Soho Garden where Sven Väth will be throwing his renowned Cocoon party.

Brunch
Nightlife
EDITOR’S PICKS
Ramadan in Dubai: 50 iftars to try
READ MORE
Where can Dubai residents travel? Check out these 14 destinations
READ MORE
Rumours, facts and reveals: New Abu Dhabi bars and restaurants
READ MORE
UAE announces reduced working hours for Ramadan 2021
READ MORE
MOST POPULAR
Tipsy Lion reopens with wallet-friendly deals all week
What’s On The Bookshelf: Short story collections to read for Short Story Month
18 indulgent afternoon teas to try in Dubai
Pics of the week: Your best photos of the UAE
Here's one of the best ways to keep cool this summer
YOU SHOULD CHECK OUT
Our website uses cookies and other similar technologies to improve our site and your online experience. By continuing to use our website you consent to cookies being used. Read our privacy policy here.