Photos: ME Dubai has officially opened its doors inside The Opus

The stunning futuristic hotel was designed by Zaha Hadid…

The much-anticipated ME Dubai hotel, a branch world-renowned Melia hotels, has finally opened its doors in Business Bay. The 93-room property resides within The Opus in Business Bay, an asymmetric architectural marvel designed by the late Zaha Hadid. 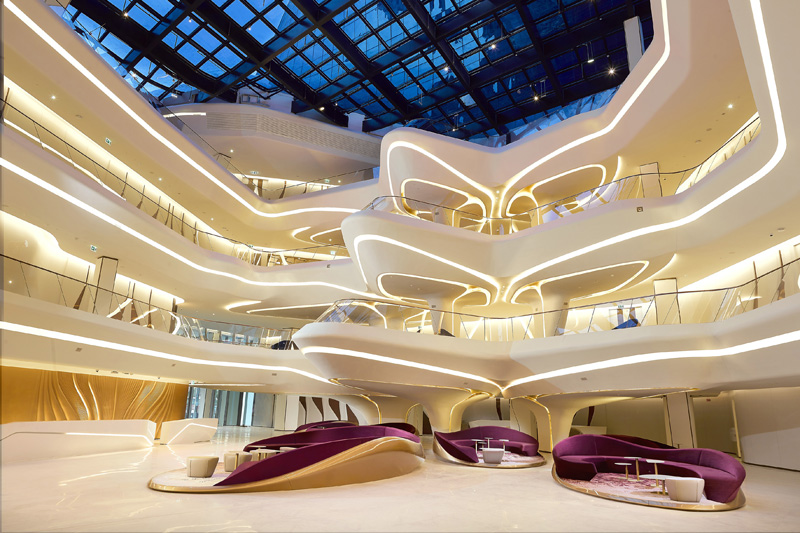 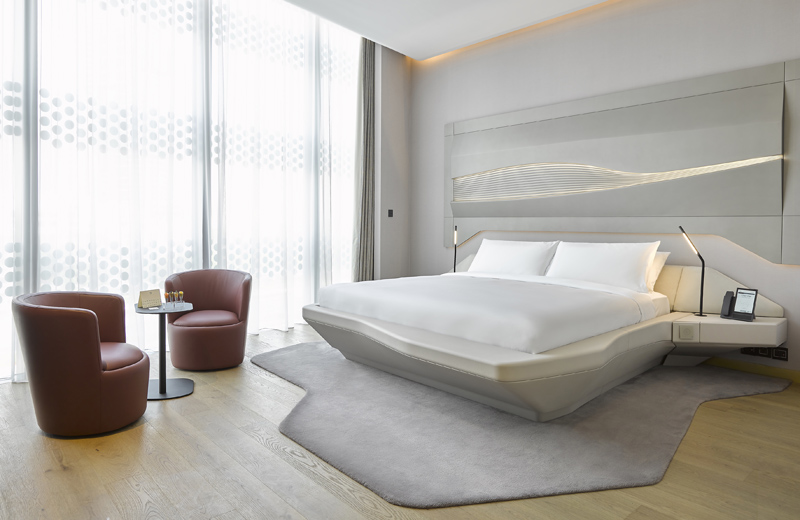 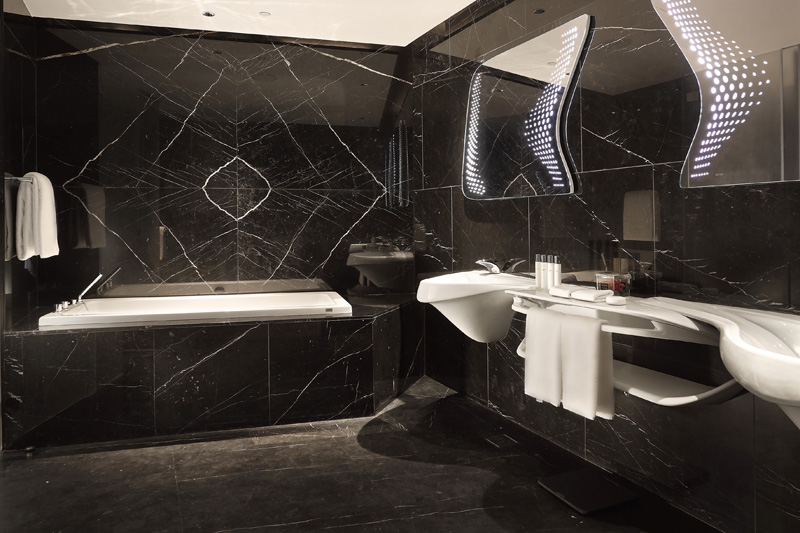 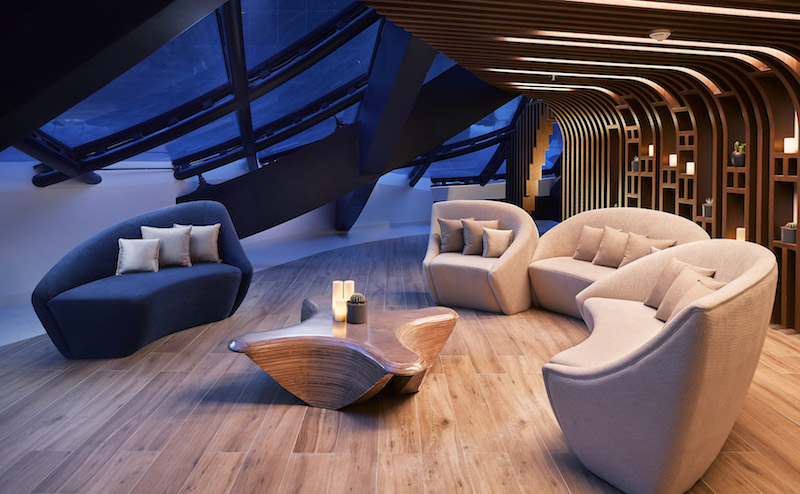 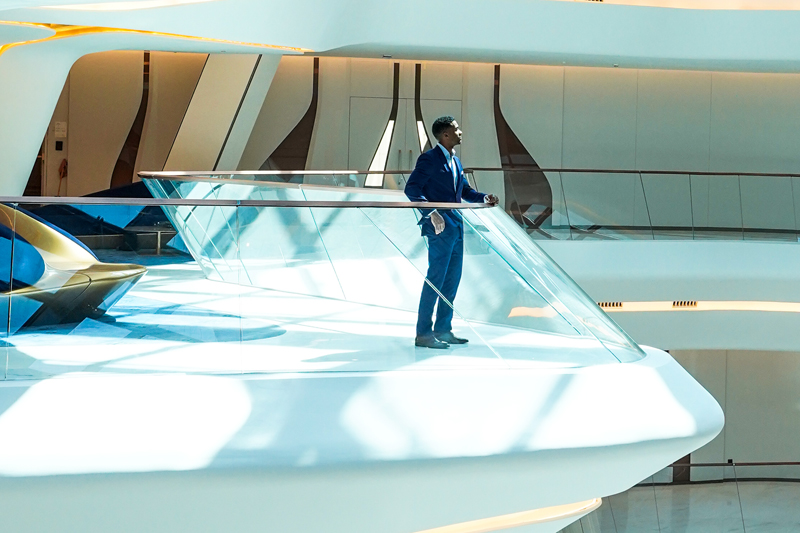 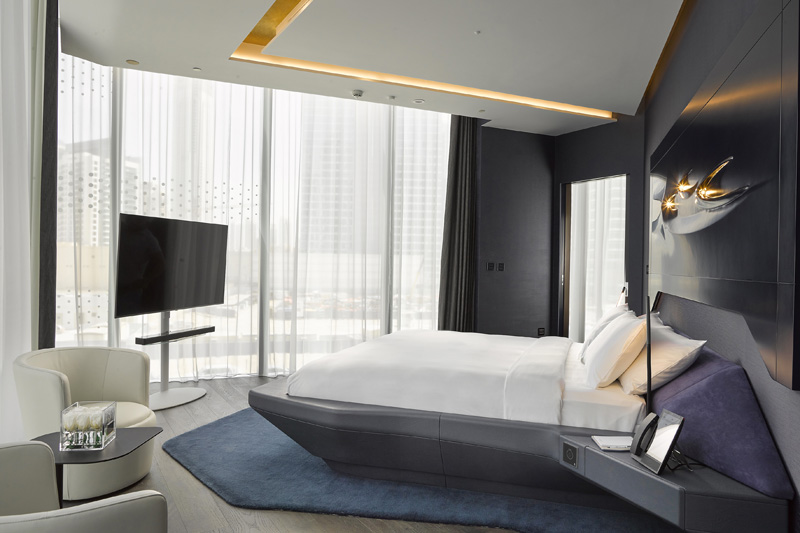 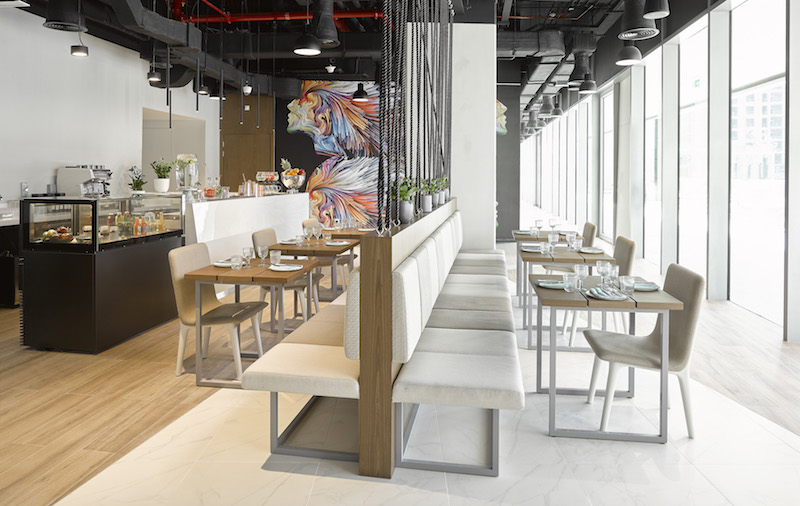 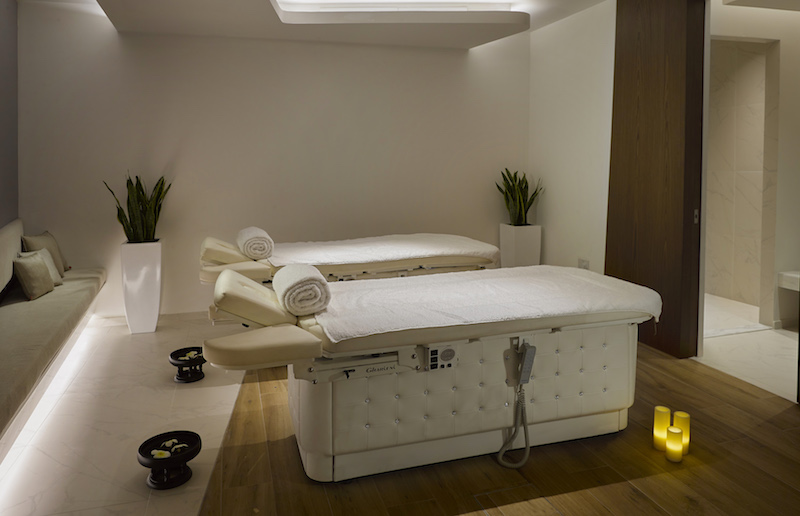 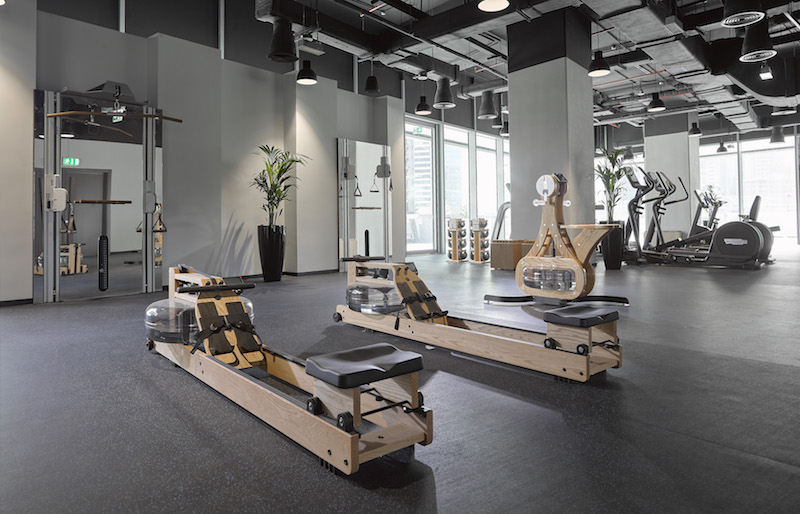 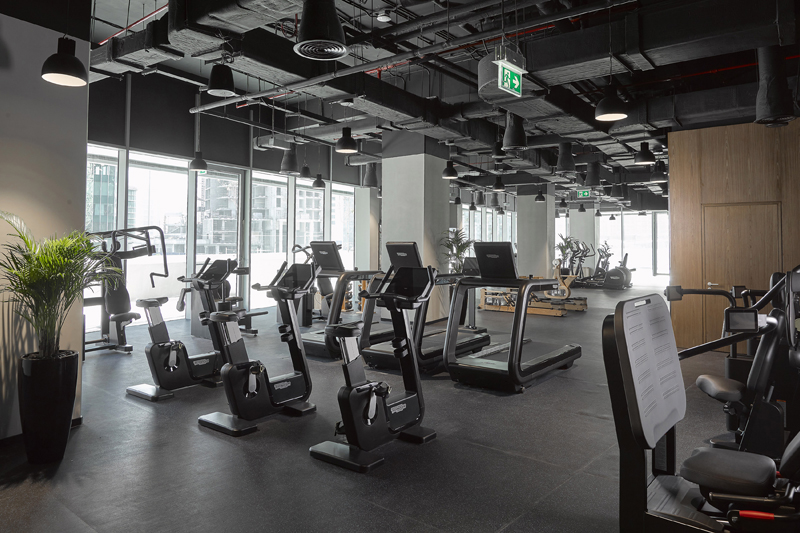 All of the furniture within the hotel was also either personally selected or designed by the great architect, in her last project before she passed. The entire hotel, from the lobby to the spa and the rooms has a hyper-modern, futuristic design in Hadid’s signature curvaceous style.

A tapas restaurant has already launched inside ME Dubai, called Central, which also serves as the property’s all-day dining outlet. Soon to follow will be the long-awaited third branch of popular modern-American restaurant, The Maine, and famed London export Roka.

What’s On has already had a sneak peek around the space where Maine Land Brasserie will soon open. It’s a stunning, light and airy space paired with deep oaky furniture and luxurious tiling. Maine founder Joey Ghazal has assured us we won’t have to wait long to see the finished result.

Roka is part of the same family as stalwart Dubai restaurant Zuma, and will also serve premium Japanese cuisine. The menu will include a mix of the London outlet’s signature dishes as well as a few new plates especially for the new venue.

A rooftop bar, similar to the one located atop ME London,  was also rumoured to open in Dubai soon however this project has now been placed on hold. The five-star hotel is open now and has launched an introductory offer with up to 30 per cent off, meaning room rates starting from Dhs1.029 plus taxes.

Staycations
EDITOR’S PICKS
UAE holiday dates announced for Eid Al Adha
READ MORE
Another update: Emirates extends suspension of flights from India to UAE
READ MORE
Coming soon: Everything we know about Ain Dubai so far
READ MORE
Khorfakkan set to open new tourist attraction 580 metres above sea level
READ MORE
MOST POPULAR
A fun new Saturday brunch is launching at MASTI Dubai
Review: Newton
Free chicken wings for three days at this celeb-fave Abu Dhabi restaurant
Review: Explore the Palm Jumeirah with a stay at St. Regis Dubai, The Palm
Etihad: India flights on hold until at least August 2
YOU SHOULD CHECK OUT
Our website uses cookies and other similar technologies to improve our site and your online experience. By continuing to use our website you consent to cookies being used. Read our privacy policy here.