Blue has been internationally adopted as the colour to show support for frontline workers tackling the Covid-19 pandemic.

And the #LightItBlue campaign has seen landmarks across the world light-up in varying hues of blue, as a demonstration of unity and gratitude. 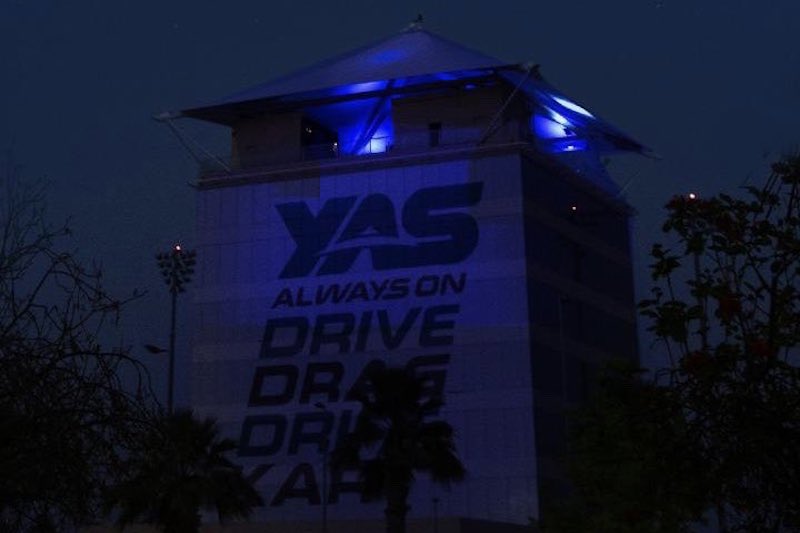 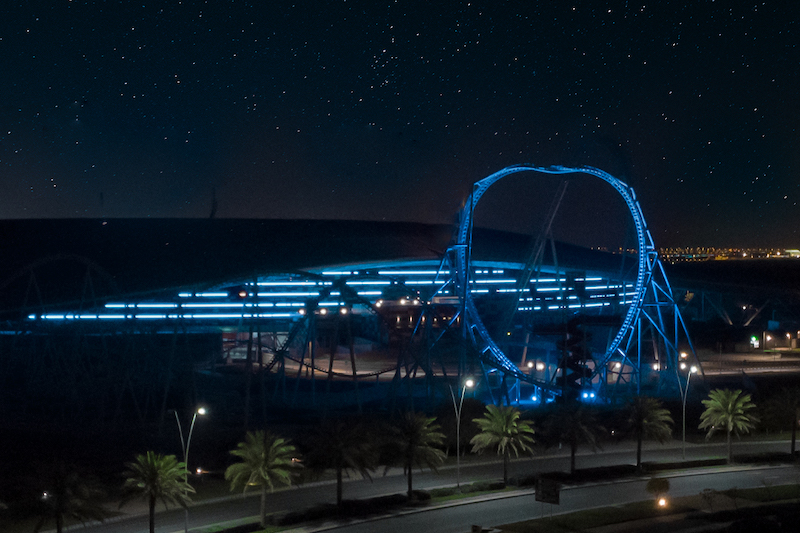 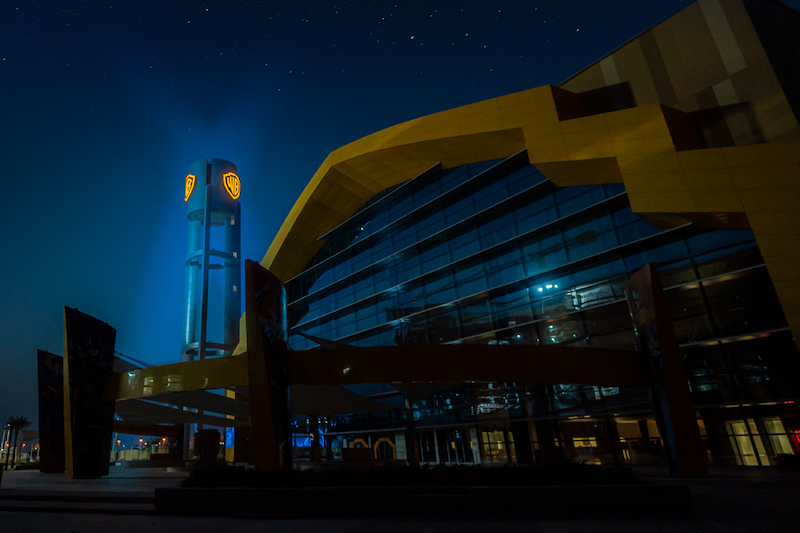 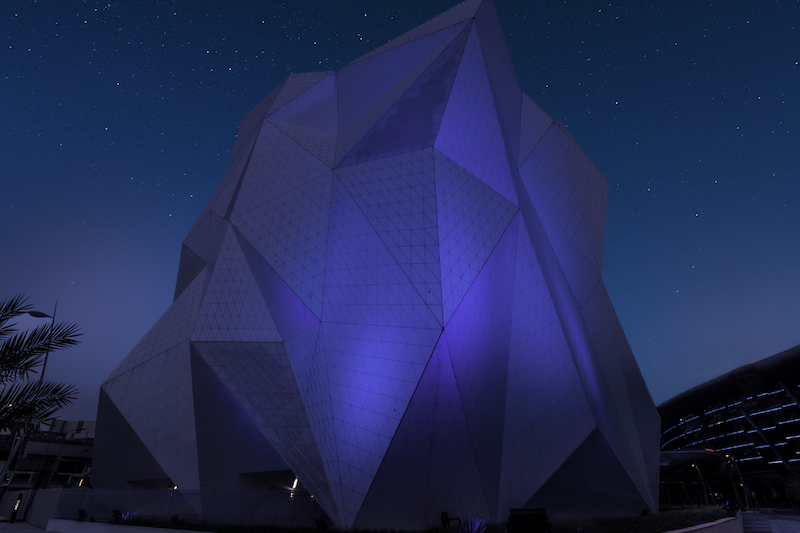 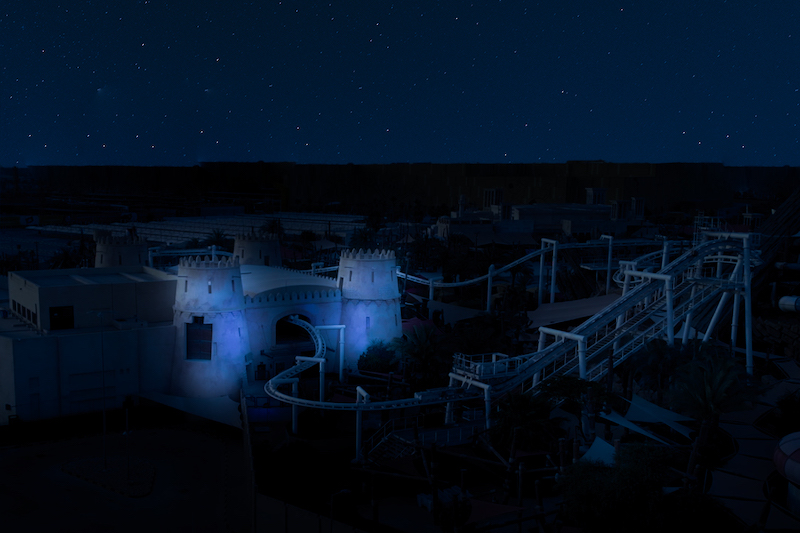 Several of the capital’s most prominent buildings have already shown their true colours in solidarity with the cause.

A selection of Yas Island’s own architectural masterpieces also adopted true blue hues in support of the heroes tackling Covid-19.

And whilst we’re fully aware that changing the colour of something – doesn’t necessarily directly contribute to solving a problem, acts like this, can help in fostering a sense of community.

They can also help in reshifting the balance of our focus. A sentiment echoed in this positive, life-affirming video, also recently shared on Yas Island’s social media channels.

Some people think that the world lost its magic, its romance, its extraordinary-ness. We’re here to remind you that it’s all coming back. Stay positive. Stay strong. The world needs it. #InThisTogether #YasIsland #InAbuDhabi pic.twitter.com/MQmxicu1tN

Together, we will beat this.