So, you’ve worked your way through our Top 50 list of films to watch right now, and you’re up to date on the 10 most popular movies from last week – what’s next on your list of binge-worthy viewing?

A new world of viewing opportunities has just opened up, with Apple TV+ streaming some of its top-rating original TV series and films for free.

For a limited time, you can head to apple.co/FreeForEveryone to watch the following for movies and series, without needing a subscription. All you need to do is login via any compatible device and enter your Apple ID. 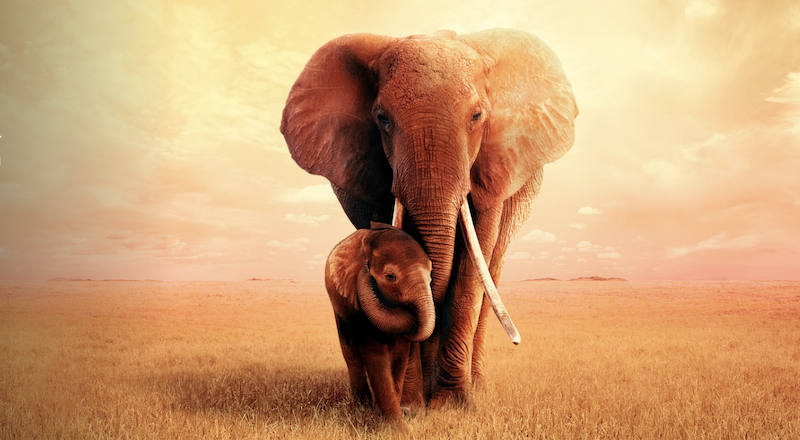 This critically acclaimed film, narrated by Chiwetel Ejiofor, follows majestic elephant Athena on an epic journey across the African landscape.

Best for thought-provoking drama: For All Mankind 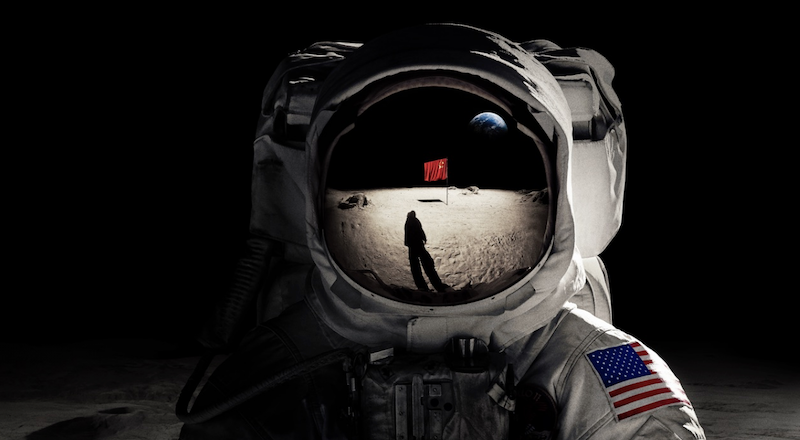 Centred on NASA and its astronauts, this drama series offers an alternate history, one in which the USSR beats the US to the moon. 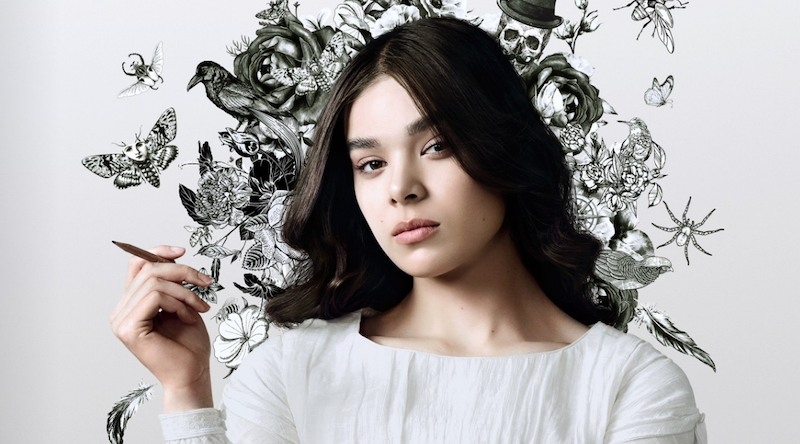 Hailee Steinfeld stars as rebellious young poet Emily Dickinson in this acclaimed comedy series, which delves into the constraints of gender, society and family. 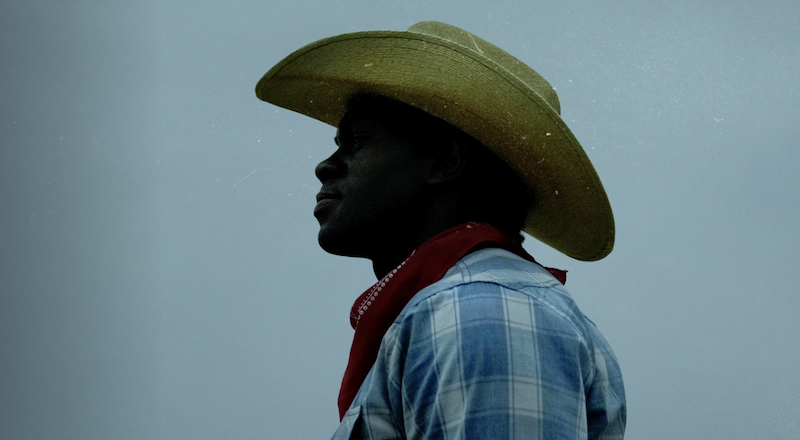 From the team behind Master of None, this feel-good anthology showcases eight inspiring true stories of immigrants in America. The episodes are full of humour, romance and surprises.

The top 50 movies you can stream in the UAE right now
Dubai's top 10 films on Netflix, as watched by you 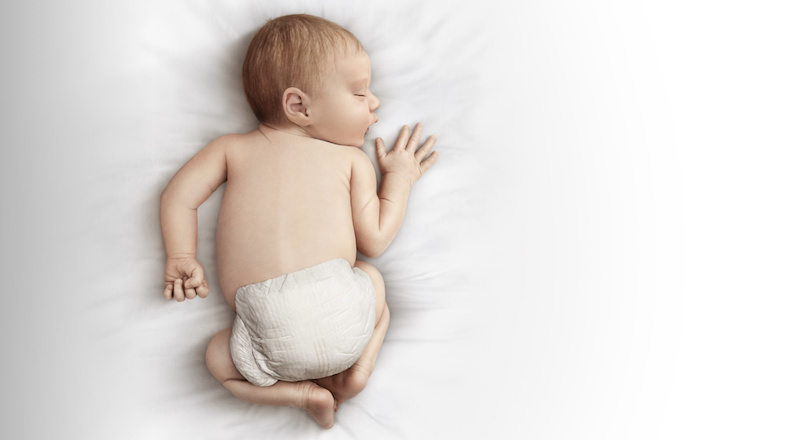 Everything you’d expect from M. Night Shyamalan (of The Sixth Sense and The Happening fame), this psychological thriller will keep you guessing until the very end. 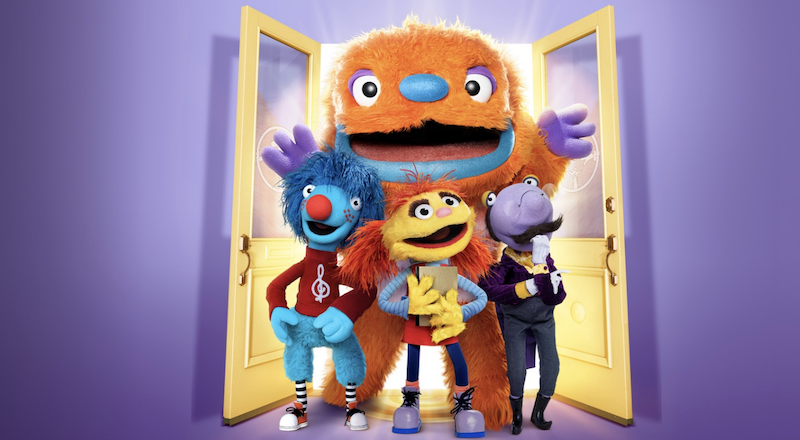 Pre-schoolers will love Helpsters, a live-action series from the makers of Sesame Street, which shows a friendly team of monsters solving problems. Ghostwriter will inspire budding authors with its literary focus. And Snoopy in Space is a series of 12 animated shorts featuring Charlie Brown, Peanuts and Snoopy.

These films and TV series will only be free to watch for a limited time. Watch them on your iPhone, iPad, Apple TV, iPod touch, Mac, select Samsung and LG smart TVs, and Amazon Fire TV and Roku devices.

Deals
TV
EDITOR’S PICKS
13 Sheikh Hamdan-approved restaurants in Dubai
READ MORE
Dubai brunches temporarily banned in new preventative measures
READ MORE
12 upcoming Dubai mega-projects we can't wait for
READ MORE
16 of the best beach bars in Dubai for sundowners
READ MORE
MOST POPULAR
Breaking: Dubai extends preventative measures until mid-April 2021
Enjoy brunch, breakfast and a stay at Westin Abu Dhabi from Dhs432
Get a free gym class at this cool new Dubai gym
Pics of the week: Your best photos of the UAE
Emirates Airlines and DHA to implement digital verification of traveller medical records
YOU SHOULD CHECK OUT
Our website uses cookies and other similar technologies to improve our site and your online experience. By continuing to use our website you consent to cookies being used. Read our privacy policy here.