Dubai's top 10 films on Netflix, as watched by you

Want to know what your neighbour is binge watching during lockdown? Well, we can’t give you the lowdown on apartment 1906, but we can let you in on what the whole of Dubai has been glued to.

From a new-release Arabic comedy to family-friendly animations, here are the 10 most-watched films on Netflix this past week… 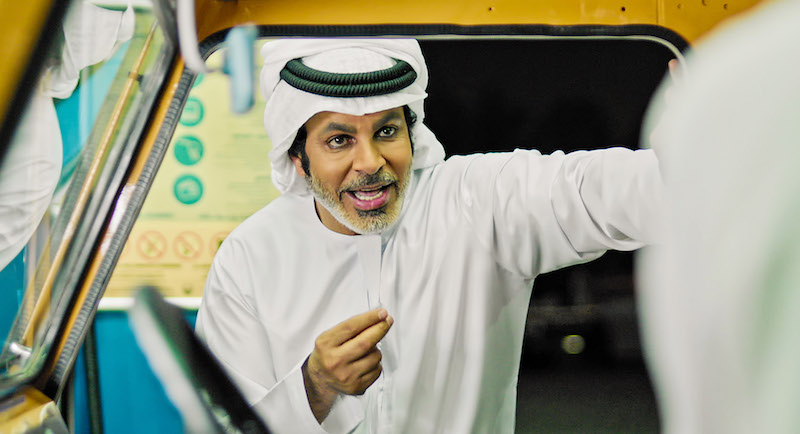 In this Arabic comedy, produced here in the UAE, a man falls into financial ruin when trying to help others in need, and then struggles to find anyone willing to give him a hand.
Rating: 13+ 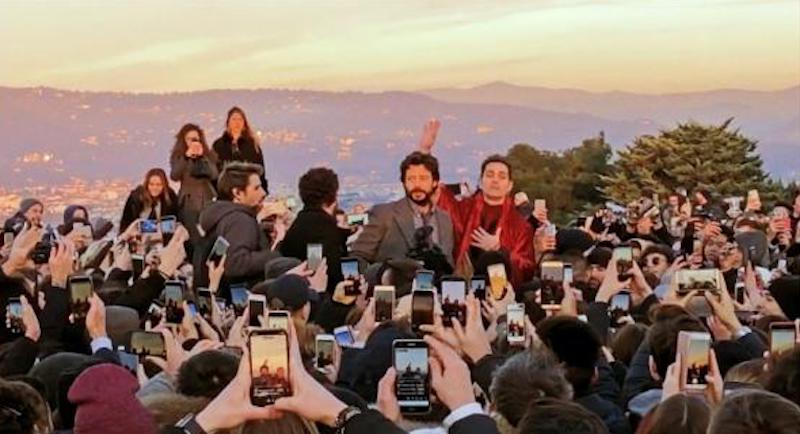 If you’ve been enthralled by the four seasons of Spanish crime thriller Money Heist, then this documentary will take you behind the scenes of the successful drama.
Rating: 16+ 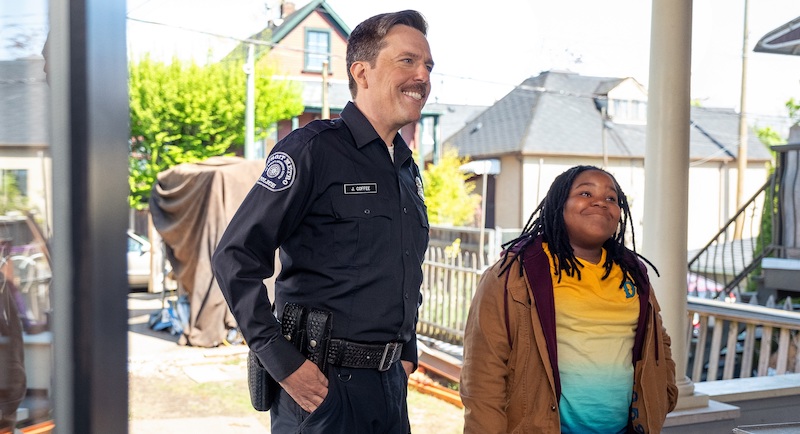 The laughs come thick and fast in this American action-comedy, which follows a Detroit cop (Ed Helms) who must team up with his girlfriend’s potty-mouthed son, when they inadvertently uncover a criminal conspiracy.
Rating: 18+ 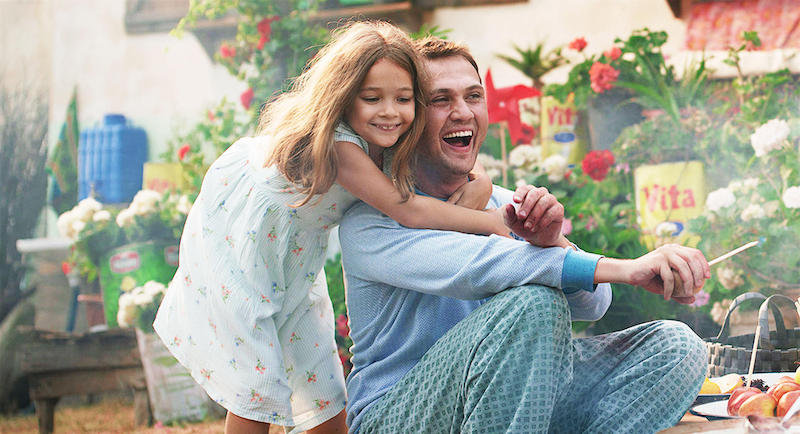 In this Turkish crime drama, a father with an intellectual disability is wrongfully jailed for the death of a commander’s child, and must set about proving his innocence.
Rating: 16+ 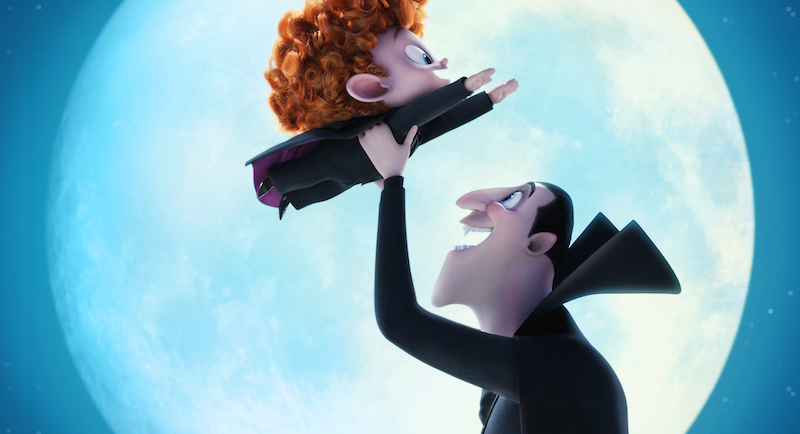 The whole family can enjoy this 3D animated comedy, as Dracula looks for proof that his grandson, Dennis, is a vampire.
Rating: 7+ 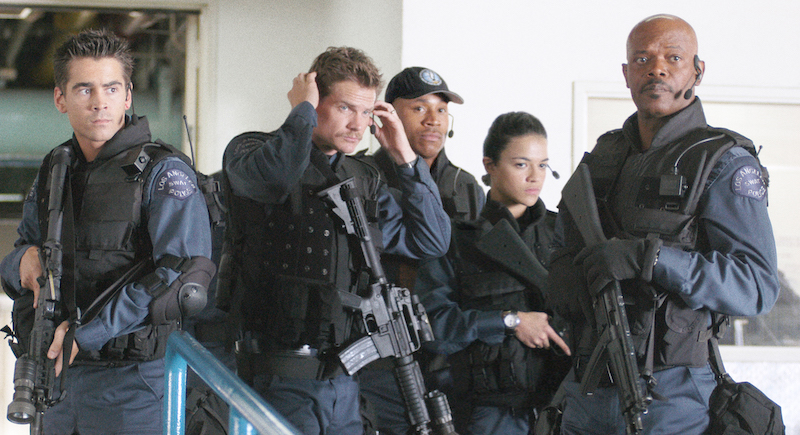 With an all-star cast including Samuel L Jackson, Colin Farrell and Michelle Rodriguez, this 2003 action-thriller is enjoying a resurgence in popularity, 17 years since it first hit the big screen. Worth watching for the baby-faced Farrell alone.
Rating: 16+ 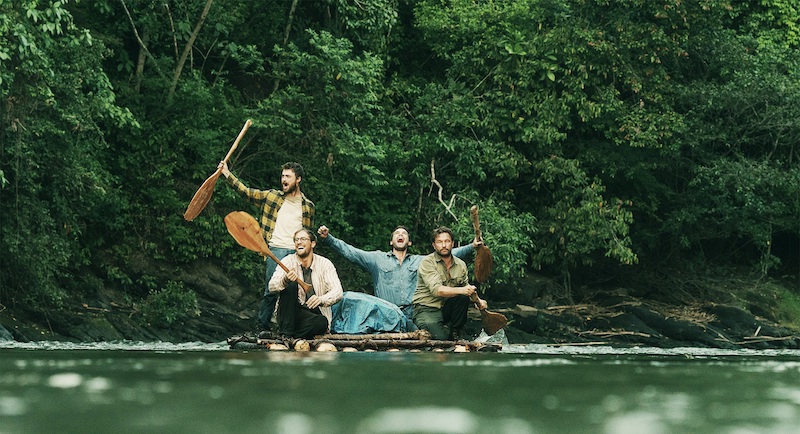 This is Harry Potter as you’ve never seen him. Daniel Radcliffe plays real-life adventurer Yossi Ghinsberg, who, along with two friends, follows a mysterious stranger into the Bolivian Amazon. Things, naturally, do not go to plan… and what follows is a gruelling three weeks spent fighting for survival.
Rating: 18+ 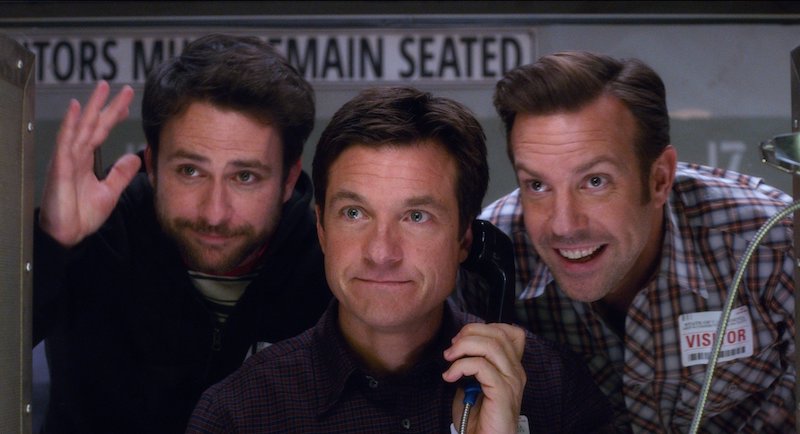 The second instalment of this American revenge comedy sees Jason Batemen, Charlie Day, Jennifer Aniston and Jason Sudeikis cook up increasingly ridiculous plots to do away with their micromanaging bosses.
Rating: 18+ 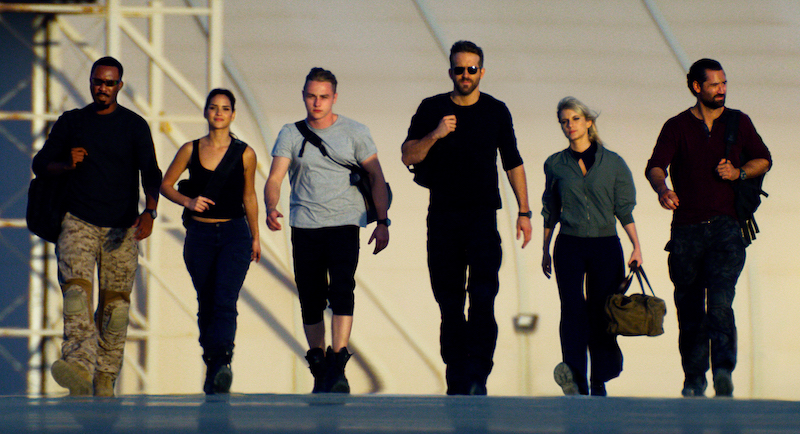 This white-knuckle thriller promises a wild ride – and one of the most hectic car chases we’ve ever seen through the streets of Florence. Follow Ryan Reynolds and a team of operatives on a quest to take down a brutal dictator.
Rating: 18+ 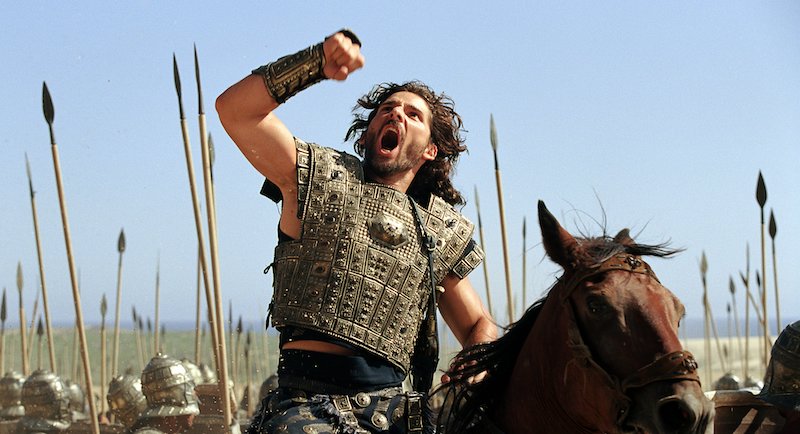 Another oldie that’s enjoying a Netflix surge in popularity, this historical epic is played out by Brad Pitt, Eric Bana and Orlando Bloom.
Rating: 16+

Hungry for more? Don’t miss our guide to the top 50 movies streaming in the UAE right now.

Film
EDITOR’S PICKS
So, when is the next UAE public holiday in 2021?
READ MORE
All of the lavish new hotels set to open in Dubai in 2021
READ MORE
16 of the best pool passes in Dubai that are fully redeemable
READ MORE
All of the restaurants at West Beach, Palm Jumeirah
READ MORE
MOST POPULAR
6 great places to enjoy live music in Dubai
Get free access to ERTH's new fitness facility this week
6 fun things to do in Dubai this week: June 20 to 23
6 great things to do in Abu Dhabi this week: June 20 to 23
Louvre Abu Dhabi is launching a paddle-in movie night
YOU SHOULD CHECK OUT
Our website uses cookies and other similar technologies to improve our site and your online experience. By continuing to use our website you consent to cookies being used. Read our privacy policy here.