What's On the bookshelf: 3 novels that promise page-turning escapism

Working from home has all sorts of knock-on effects. We are saving money on petrol and lunches, and our commute has never been shorter. For the Emirates Literature Foundation team, that means more time to read.

This week we have reached for the books offering an escape from our present situation, from magical lands and the depths of history, to brooding country houses you can’t leave. These are our top recommendations.

The Seven Deaths of Evelyn Hardcastle, by Stuart Turton 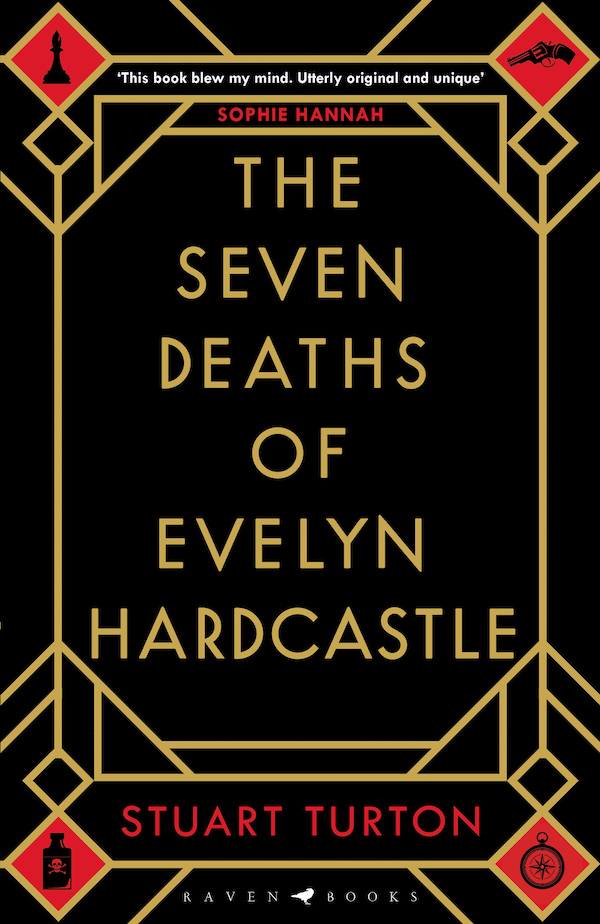 Calling The Seven Deaths of Evelyn Hardcastle, winner of the Costa First Novel Award, a mere murder mystery would be a huge disservice to (one-time Dubai resident) Stuart Turton’s exhilaratingly original novel. In this internationally acclaimed Agatha-Christie-meets-Groundhog-Day-style crime thriller, Aiden finds himself reliving the day Evelyn Hardcastle is murdered. The only way to break the cycle is to identify the killer. But each time the day begins again, Aiden wakes in the body of a different guest. And someone is determined to prevent him ever escaping Blackheath. 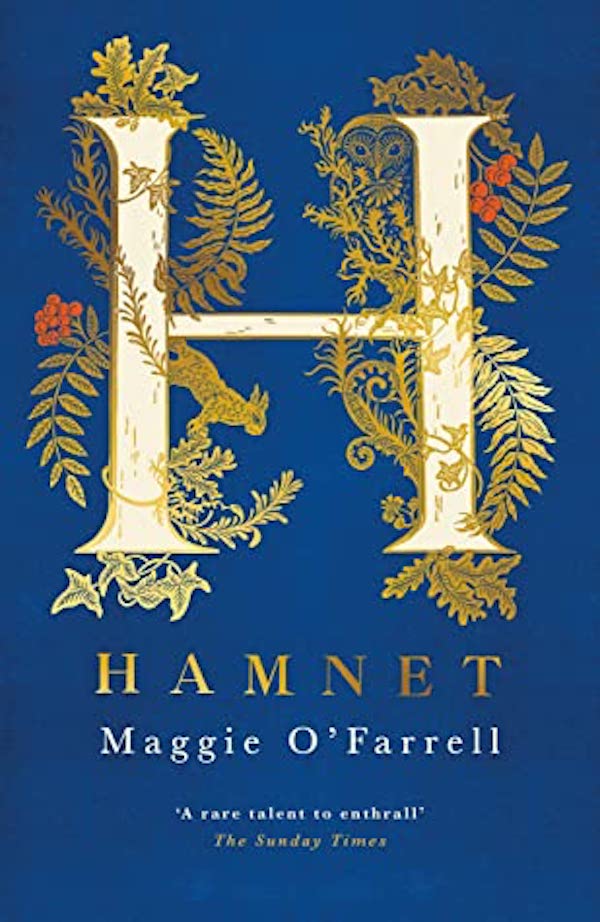 In this stunning work of fiction, Maggie O’Farrell brings us back to Stratford-upon-Avon in 1596.

When a young girls falls ill, her twin brother searches for help but their parents are away. Neither parent knows that one of the children will not survive the week. It is a story of the bond between twins, and of a marriage pushed to the brink by grief. It is also the story of the forgotten boy whose name was given to one of the most celebrated plays ever written.

And if our recommendation is not enough, Hamnet is currently on the shortlist for the Women’s Prize for Fiction 2020.

Children of Blood and Bone, by Tomi Adeyemi 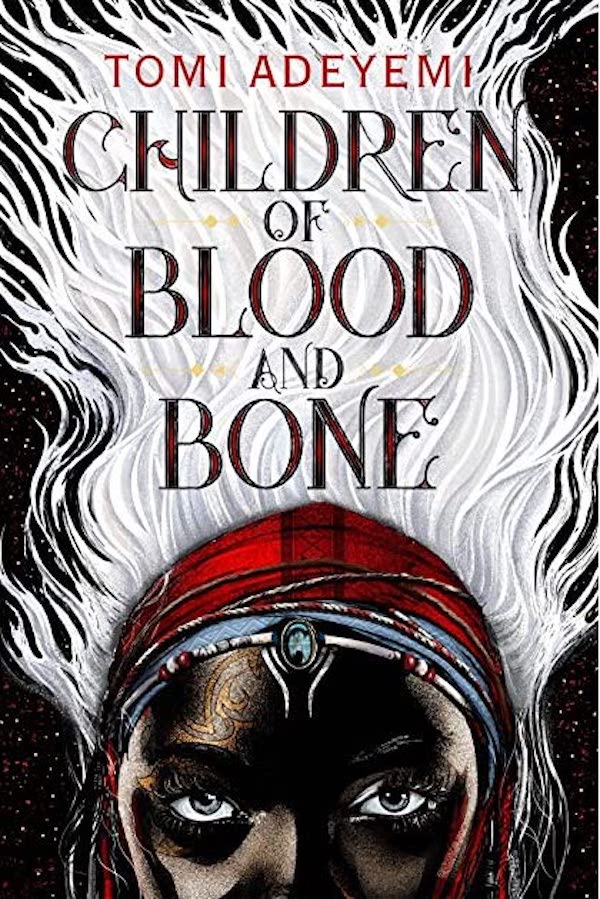 Children of Blood and Bone landed 26-year-old Tomi a seven-figure book deal, one of the largest ever for a debut YA novelist, and there is a film in the works. If it is anything like the book, it will be an epic and magical adventure.

The book is set in Orïsha, a fictional kingdom based on Nigerian and Yoruba folklore, where everything changed the night magic died. The King ordered the execution of anyone with magical powers, leaving Zélie without a mother and her people without hope. But when a scroll is washed ashore, a flicker of magic is awakened. Now Zélie has a chance to bring back magic to her people and strike against the monarchy. With the help of a rogue princess, Zélie must learn to harness her powers and outrun the crown prince, who is hell-bent on eradicating magic for good.

For more from Emirates Literature Foundation, visit elfdubai.org. To relive some of the wonderful sessions recorded at this year’s Emirates Airline Festival of Literature, visit the Emirates Lit Fest YouTube page.

Books
Culture
EDITOR’S PICKS
UAE holiday dates announced for Eid Al Adha
READ MORE
Emirates extends suspension of flights from India to UAE again
READ MORE
Coming soon: Everything we know about Ain Dubai so far
READ MORE
Khorfakkan set to open new tourist attraction 580 metres above sea level
READ MORE
MOST POPULAR
It's Dhs350 to brunch, stay and play at the What's On Lock In this weekend
Exclusive interview: John Cena on his role as a 'douchey Captain America'
The stunning SLS Dubai hotel launches a luxe spa-cation
Pics of the week: Your best photos of the UAE
New entertainment venue Cue Dubai launches Friday brunch
Sharjah will soon be home to a floating theatre and other exciting projects
YOU SHOULD CHECK OUT
Our website uses cookies and other similar technologies to improve our site and your online experience. By continuing to use our website you consent to cookies being used. Read our privacy policy here.