Five classic novels to see you through social distancing

If you are at a loss for something to do while we take the necessary precautions to prevent the spread of Covid-19, why not pick up some of those classic novels you’ve never got around to reading 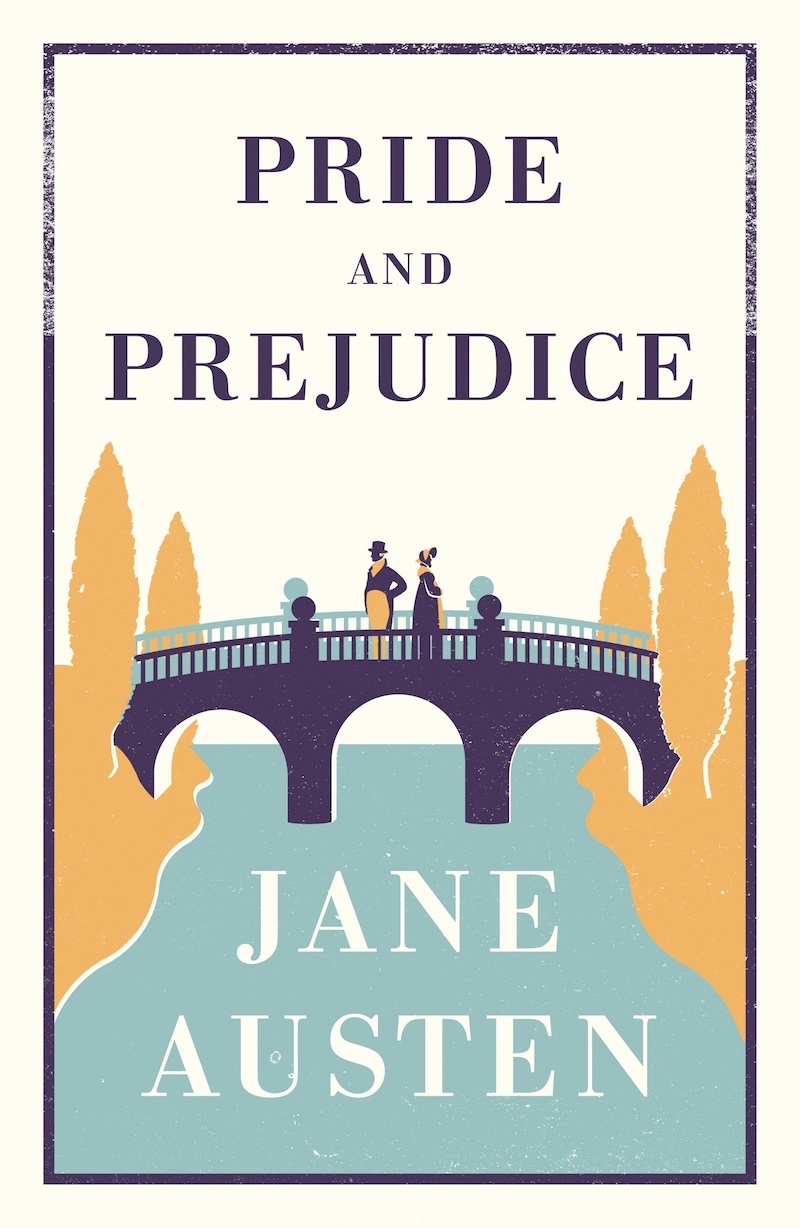 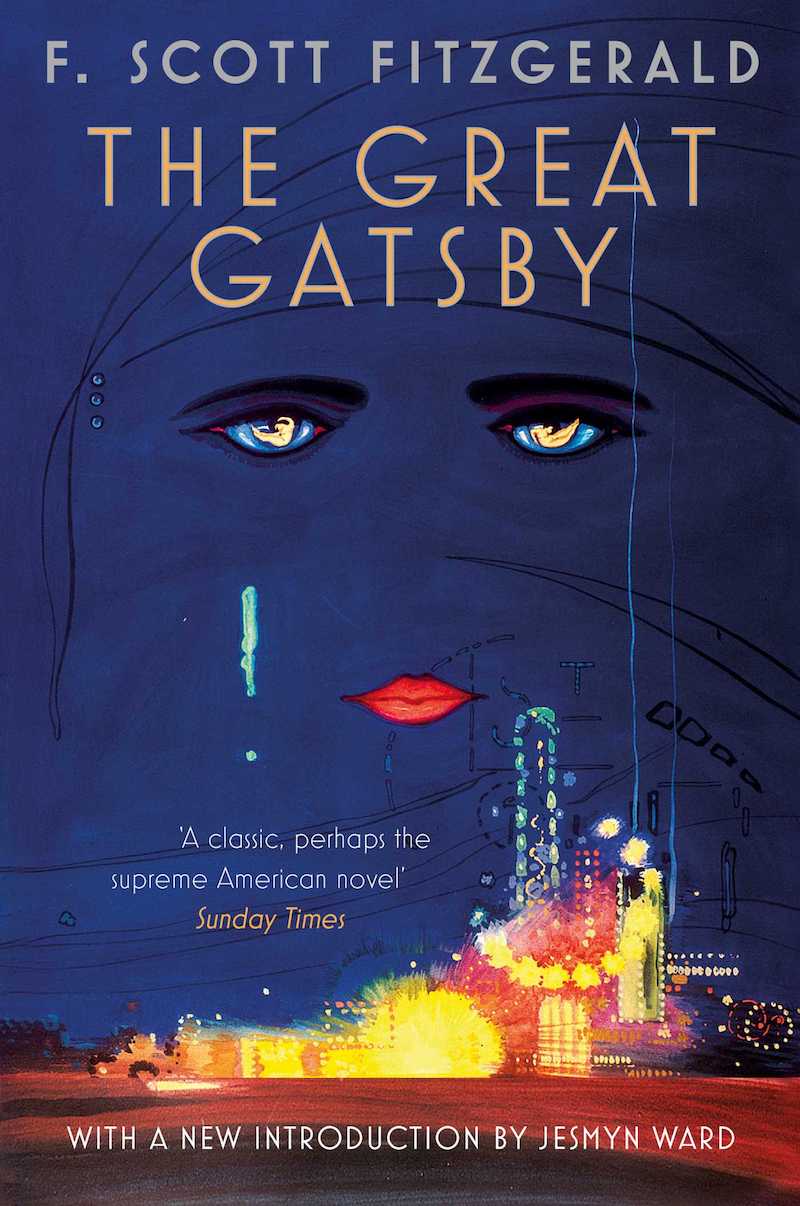 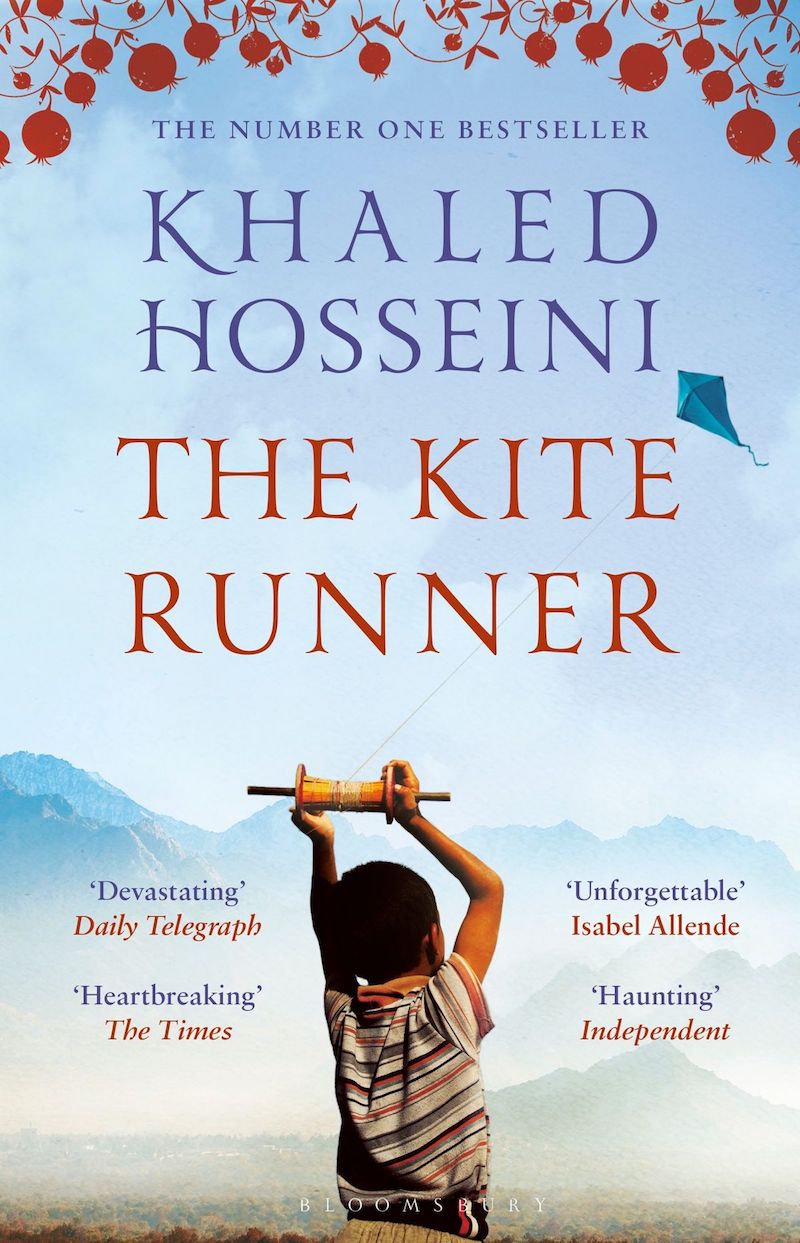 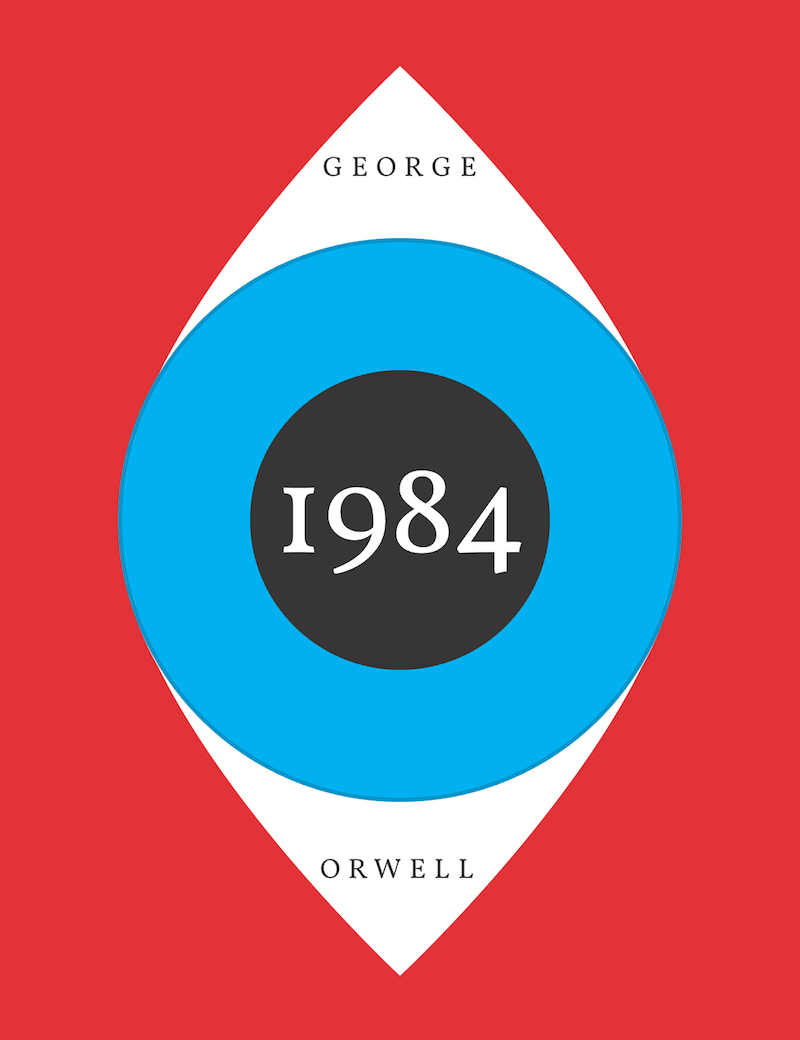 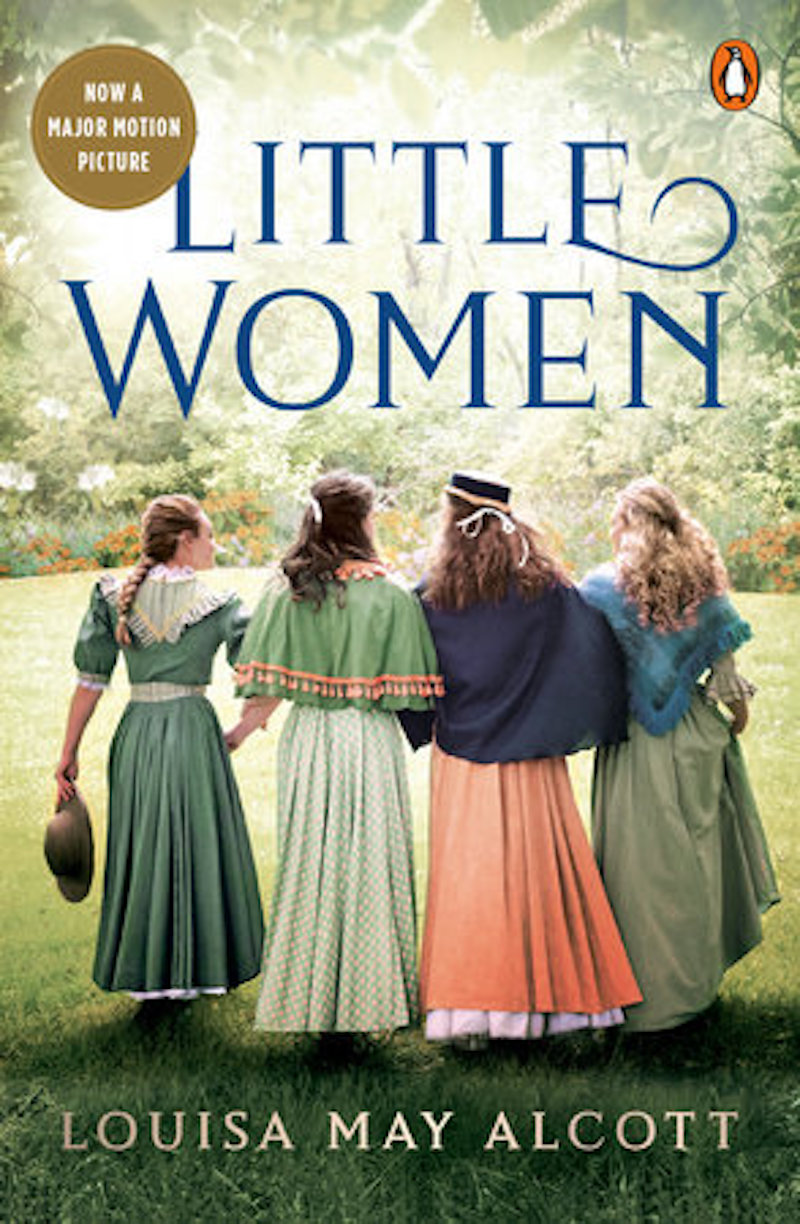 Here’s our pick of five literary classics guaranteed to be a good read. Bonus: you can order them online from Magrudy’s and Kinokuniya in Dubai and Abu Dhabi, so you don’t even need to leave your couch.

In many ways, this book defined the modern novel – it is considered one of the most sharply written books ever and the language is renowned for its wit and potency. The novel tells the story of the Bennet sisters, five young girls and the adventures that life takes them on as they discover that love is rarely straightforward and often surprising. The love between Mr. Darcy and Elizabeth Bennet has become a relationship archetype in English literature, and this theme of ‘hate until love is realised’ is replicated in many other stories, such as Bridget Jones. Definitely worth a read and there are many movie adaptations to accompany it.

Widely considered as the greatest American novel ever written, F. Scott Fitzgerald’s The Great Gatsby is an absolute must-read. Set in the roaring 1920s in America, it follows the characters Nick Caraway, Daisy Buchanan, Tom Buchanan and Jay Gatsby in the ostentatiously wild lives of the wealthy. It is a devastating expose of the ‘Jazz Age’, brilliantly capturing the flaws and insincerity of the American Dream through its captivating storyline, while detailing the moral failure of a society obsessed with wealth and social standing.

This coming-of-age story based in Afghanistan and America is loved for its story and its ability to truly makes the reader think. Afghani immigrant Amir is summoned from his California home to Pakistan by Rahim Khan, an old, dying friend of his father. As a boy in Afghanistan, Amir’s best friend Hassan was brutally assaulted by a local bully, and because he was too scared to save him he has been tormented by guilt ever since. Often described to be like ‘watching a movie’, this book is a must read and those who saw the recent stage adaptation at the Dubai Opera house will love it.

In this novel, George Orwell projects his terrifying vision of a totalitarian future and a dysfunctional dystopian society where everyone’s every move is watched by the ominous Big Brother. It follows the life of Winston Smith, who is frustrated by his lack of freedom in his life and begins a subtle rebellion against the party. The truly fascinating part of this novel is that the society described is entirely feasible with today’s technology. Orwell’s novella is a warning for the human race and a classic in dystopian fiction.

Generations of readers young and old, male and female, have fallen in love with the March sisters of Louisa May Alcott’s most popular and enduring novel, Little Women. Jo, Meg, Beth, and Amy March live with their mother in New England while their father is away serving as a chaplain in the Civil War. The sisters struggle to support themselves and keep their household running as the family recently lost its fortune. As the girls grow older, each faces her own personal demons and moral challenges. The novel explores timeless themes and has long been considered one of the most powerful feminist novels. It even has a new film adaptation out by Greta Gerwig to accompany it.

News
EDITOR’S PICKS
13 Sheikh Hamdan-approved restaurants in Dubai
READ MORE
Dubai brunches temporarily banned in new preventative measures
READ MORE
12 upcoming Dubai mega-projects we can't wait for
READ MORE
17 of the best beach bars in Dubai for sundowners
READ MORE
MOST POPULAR
Explore Abu Dhabi's rich history at this renovated architectural gem
Here's why you have to dine at Festival Plaza during Ramadan
UAE private sector to work reduced hours during Ramadan 2021
Wizz Air to launch Abu Dhabi to Tel Aviv flights from Dhs99
10 places to catch the Indian Premier League in Dubai
YOU SHOULD CHECK OUT
Our website uses cookies and other similar technologies to improve our site and your online experience. By continuing to use our website you consent to cookies being used. Read our privacy policy here.