Mars or Dubai? Check out this space-age development

Space fever is in the air…

Just last year we watched as the UAE sent its first astronaut to the International Space Station. And next month, the Hope Probe takes off on a seven-month journey to Mars.

However, the UAE’s plans for space venture extend far further. 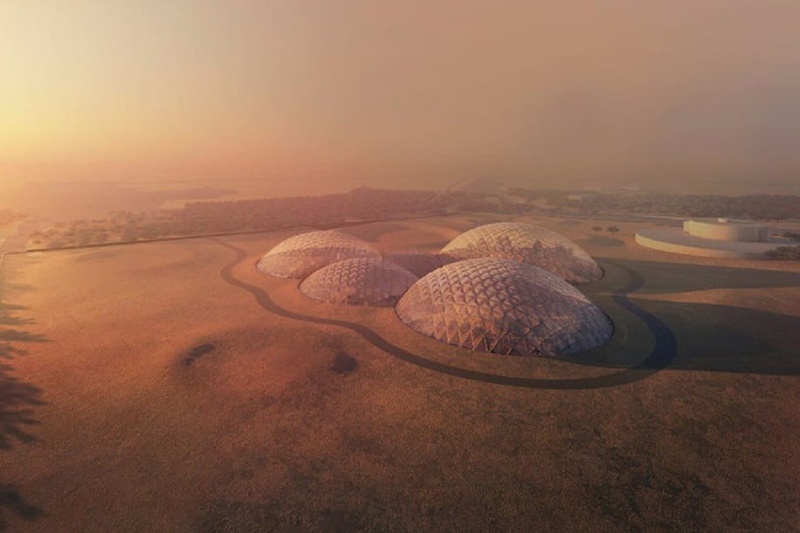 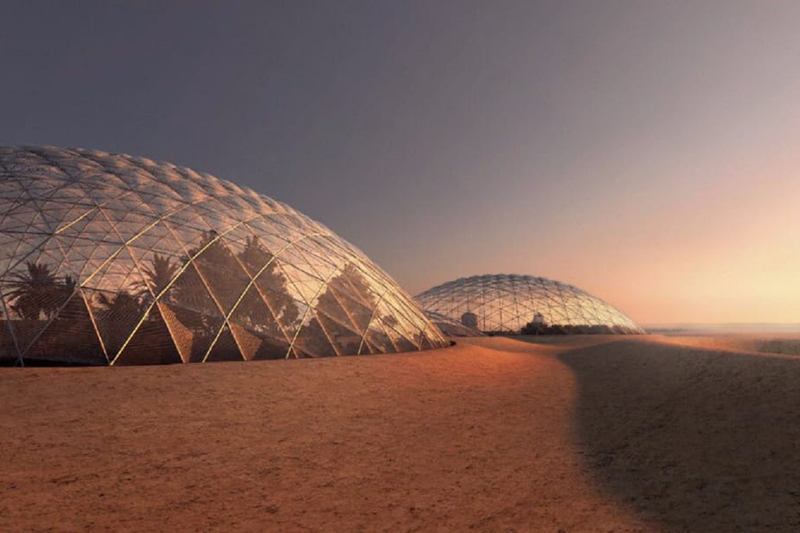 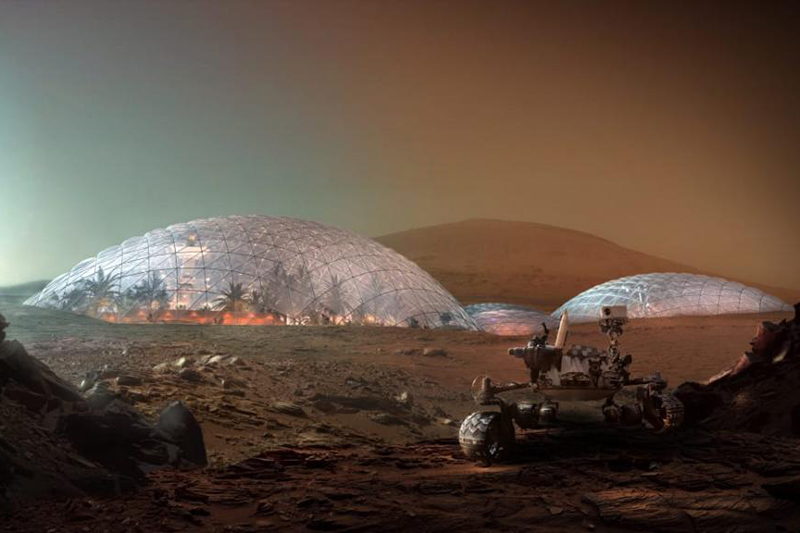 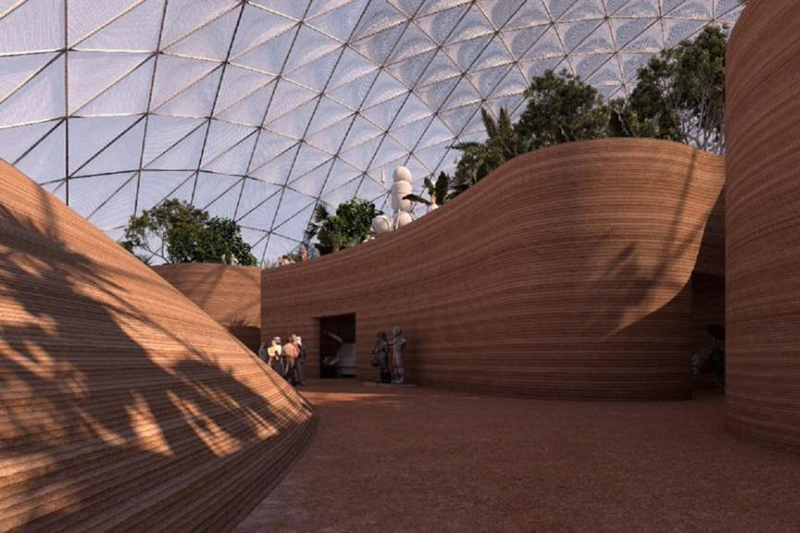 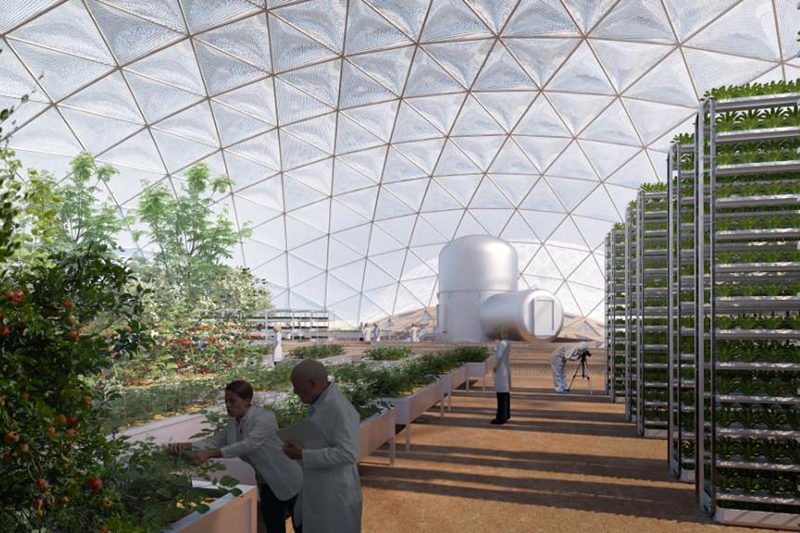 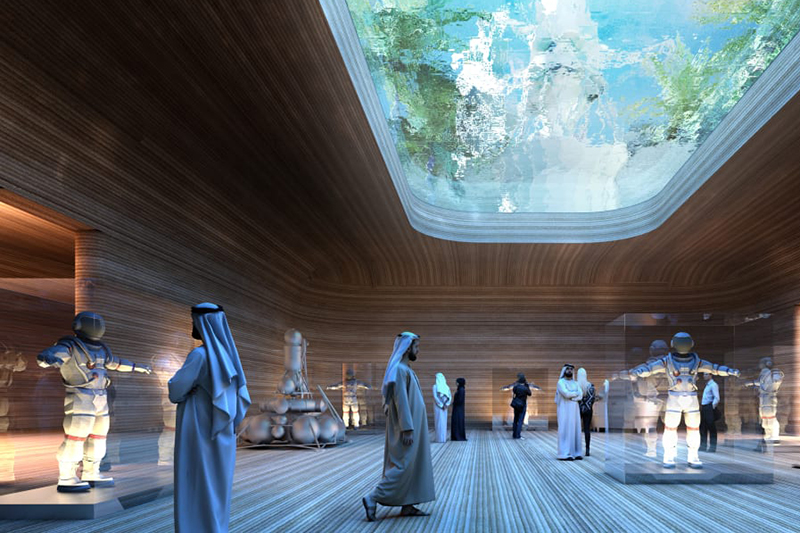 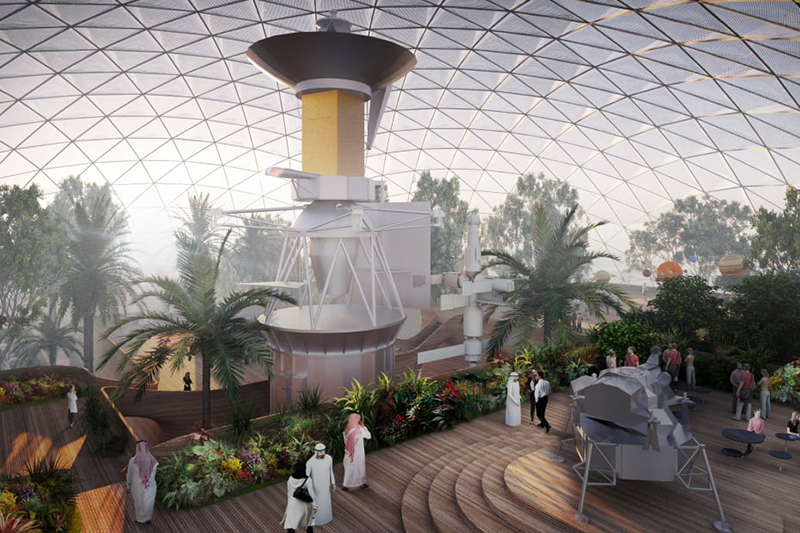 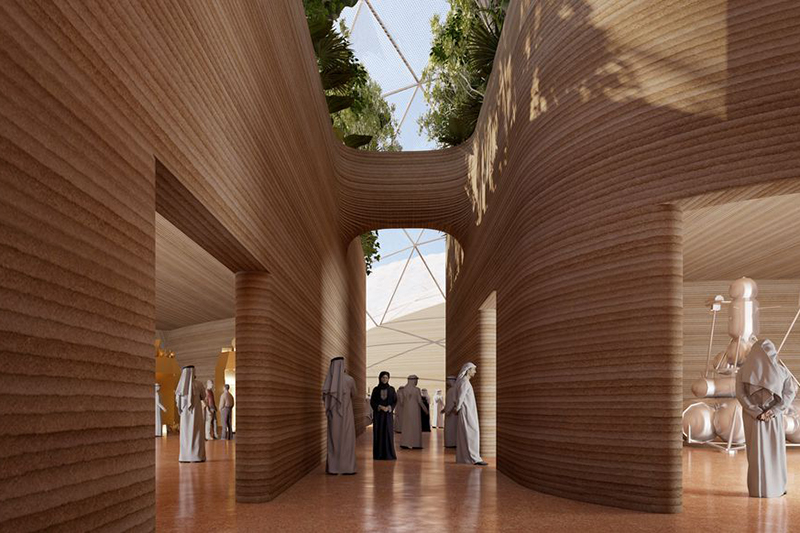 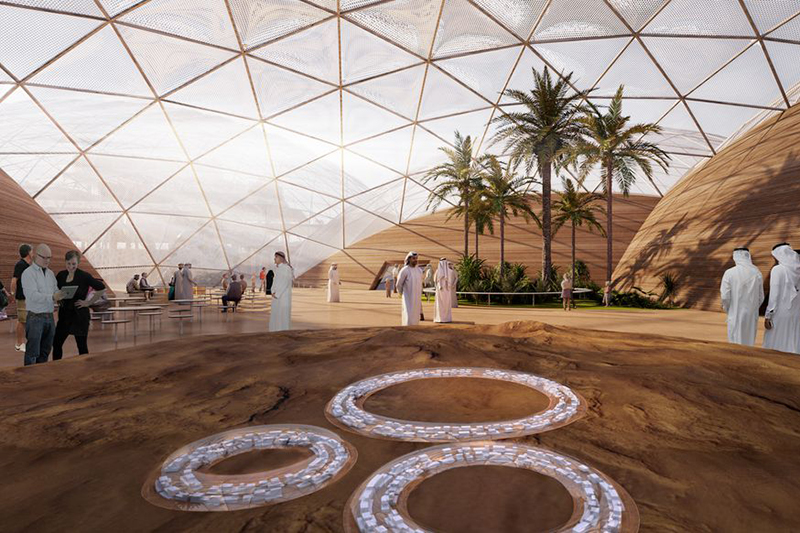 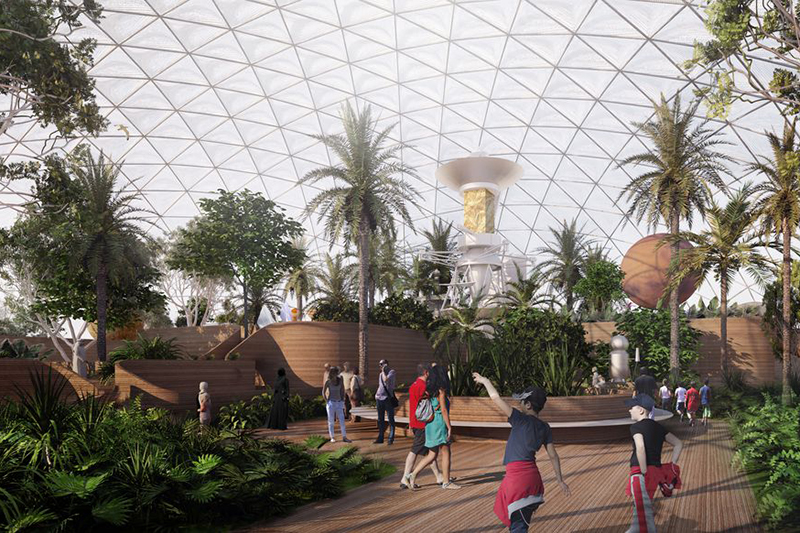 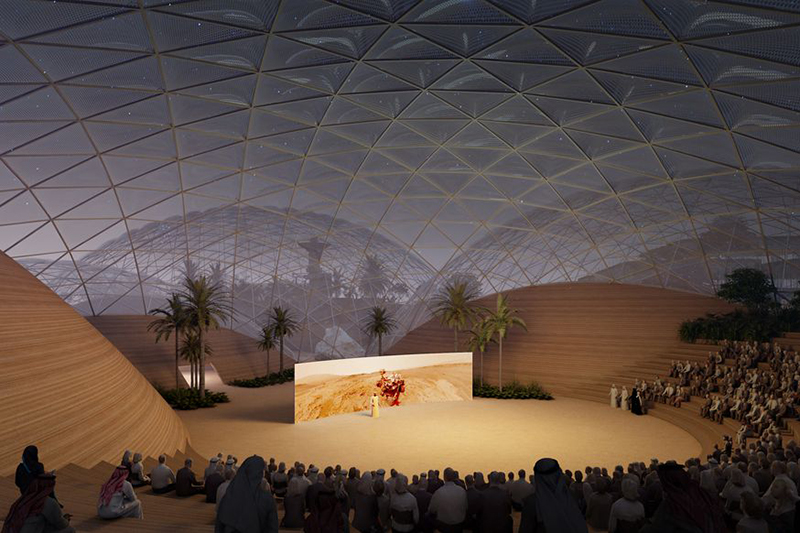 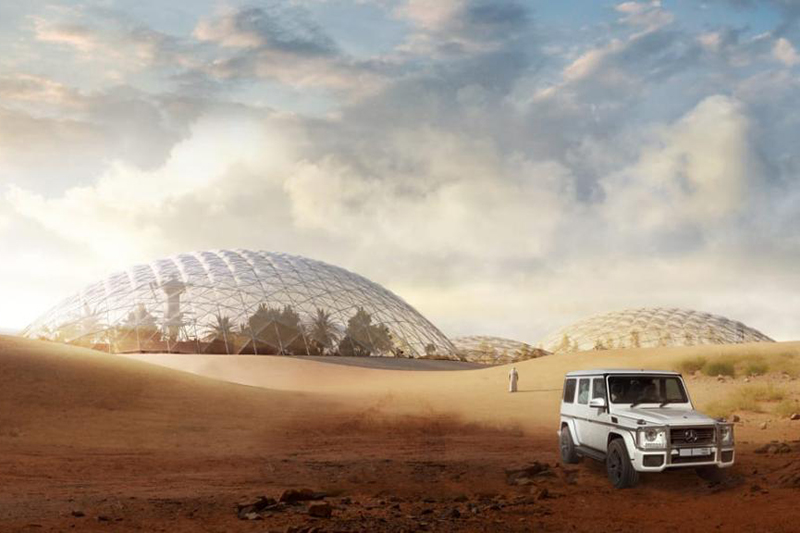 In 2017, UAE rulers revealed the Mars 2117 Strategy – an ambitious project that aims to establish the “first inhabitable human settlement in Mars by 2117”.

In order to achieve the goal, HH Sheikh Mohammed bin Rashid Al Maktoum, Vice President of the UAE and Ruler of Dubai has launched the Mars Science City Project.

The project will include the building of a simulation city in the desert outside of Dubai, which will mirror the atmosphere one would find on Mars.

The project is expected to cost as much as Dhs500 million, and the city could span the size of 30 football fields.

The images that we see here are designs by Bjarke Ingels Group and a team of Emirati scientists, engineers and designers.

Designs for the project are not yet finalised, but as you can imagine, this is not an easy task as everything from the atmosphere to air pressure, weather conditions and so much more would need to be altered in this makeshift city.

Sheikh Mohammed: UAE on track to send Hope Probe to Mars in July
Dubai Police to use AI-powered CCTV cameras to curb spread of Covid-19

Once that’s done, engineers would need to figure out how to adapt it to work in the UAE desert.

As pictured, the project will be made up of several cleverly constructed biodomes – this will help maintain the temperature and air pressure. A number of these biodomes can then be joined together to form villages and eventually cities.

The makeshift city will then 3D print the buildings inside the domes using the sand from the UAE desert, but when constructed in Mars, soil from the red planet will be used instead.

Once completed, a team will live in the simulated red planet for one year to help collate information and data, which will be helpful when plans to build on the red planet begin.

Culture
News
Tech
EDITOR’S PICKS
Here's the full list of UAE public holidays in 2023
READ MORE
23 incredible things to look forward to in the UAE in 2023
READ MORE
Hidden gems: 10 UAE desert pop-ups to discover this winter
READ MORE
Where to travel in 2023: 10 new flight routes from the UAE
READ MORE
MOST POPULAR
Pics of the week: Your best photos of the UAE
Dhow & Anchor has got you covered every day of the week
RTA: All the road closures you need to be aware about
Review: The Nice Guy Dubai
Masha and the Bear is coming to Abu Dhabi this April
YOU SHOULD CHECK OUT
Our website uses cookies and other similar technologies to improve our site and your online experience. By continuing to use our website you consent to cookies being used. Read our privacy policy here.