What's On the Bookshelf: 4 phenomenal books from UAE-based authors

The UAE is home to a plethora of incredible authors, including the recently Booker Prize-shortlisted Avni Doshi. Particularly rewarding for us at the Emirates Literature Foundation is the tremendous bestselling authors who found their way into the publishing world through our Emirates LitFest Writing Prize.

So to celebrate the upcoming Festival, the fact that the prize is again open for entries, and the fantastic quality of writing these authors produce, here are a few unputdownable books by our past winners.

The Disappearance by Annabel Kantaria 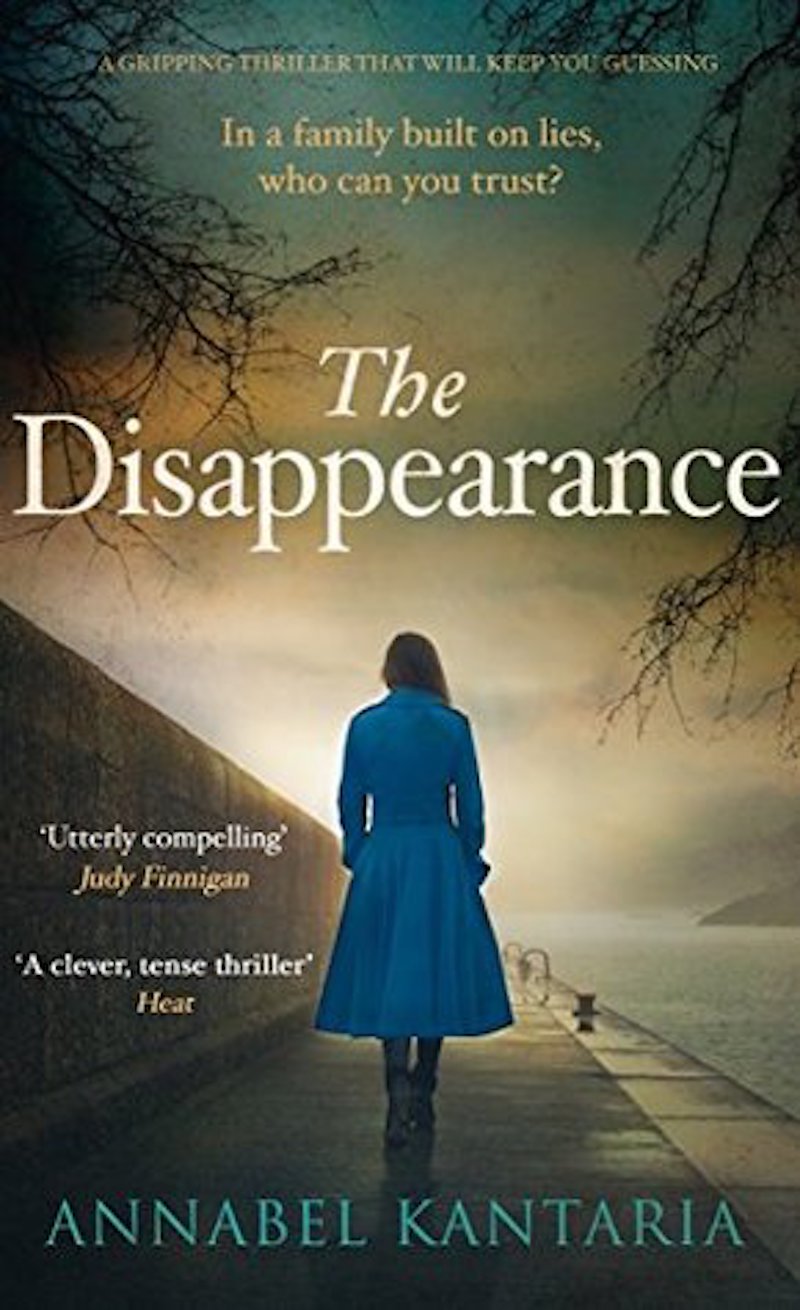 A missing family member and a tangled web of lies and deceit are at the heart of this page-turning thriller, which sees twins Lexi and John attempt to find their mother when she goes missing aboard a cruise around the Greek Isles. Both are considered prime suspects. Kantaria was the first-ever winner of the LitFest Writing Prize, formerly known as the Montegrappa Writing Prize. In this novel, she weaves a riveting tale that digs into the frayed bonds of parents and estranged children, while giving readers a mystery that will keep them guessing until the final page.

When I Wake Up by Jessica Jarlvi 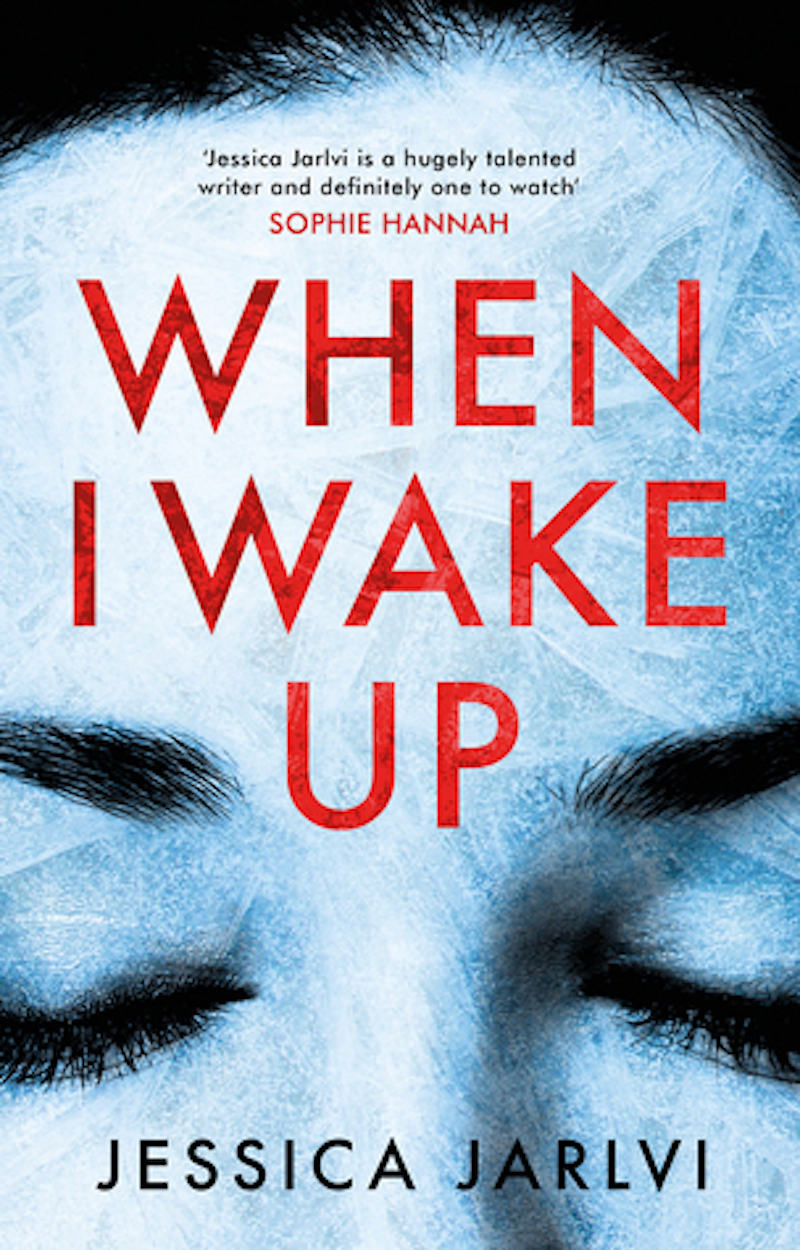 Fans of Nordic noir will want to get their bookmarks out for Jarlvi’s debut novel, which promises a gripping and fast-paced read. This cleverly crafted thriller focuses on a shocking attack in a quiet Swedish community, which sees husband Erik eager to track down the people responsible for putting his beloved school teacher wife, Anna, in a coma. But as he, and we, discover as he delves deeper into what might have caused the attack, his wife had secrets. What could she possibly have to hide? And why is the list of possible suspects constantly growing?

The Good Mother by Karen Osman 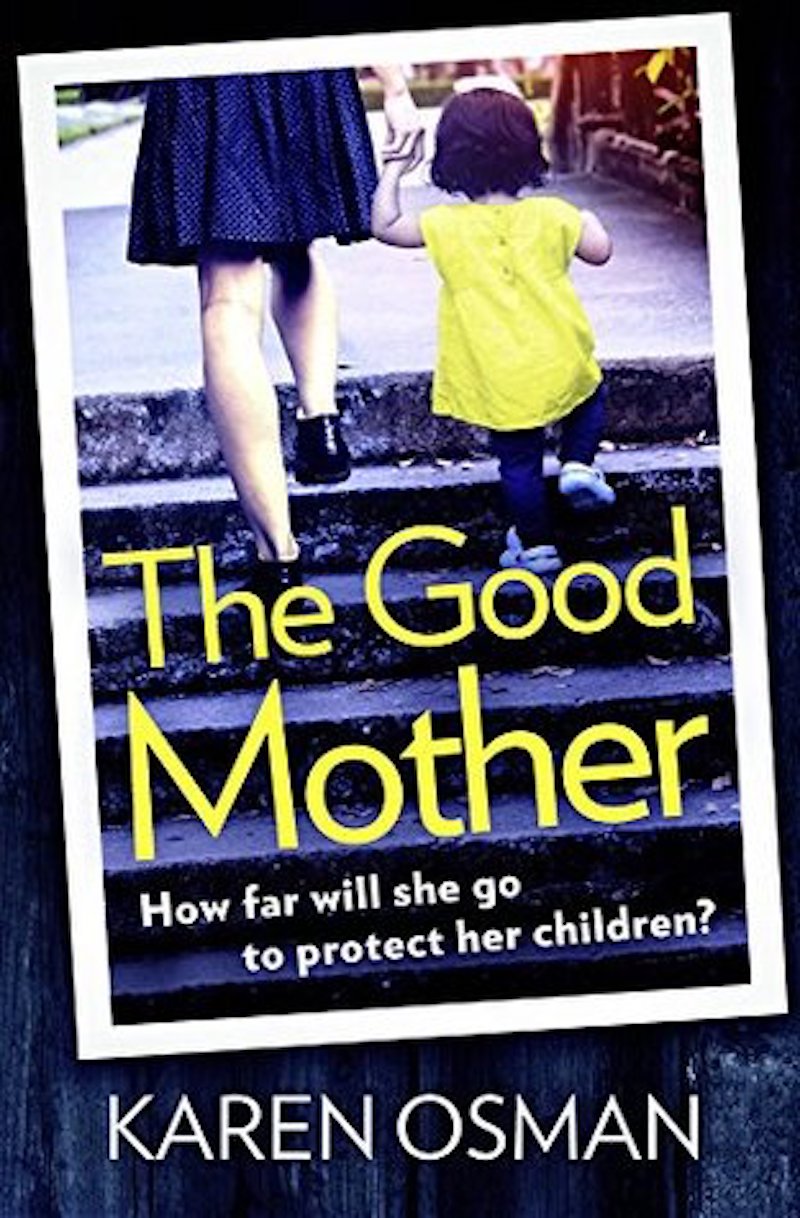 This slow-burn psychological thriller will suck you in from the first page. Osman skillfully takes readers through the lives of three women in this cleverly plotted novel that really gets into the mind of its characters. There’s Catherine, a good mother and upstanding member of her community, who begins corresponding with Michael, a prisoner put away for a violent crime. She’s joined by Kate, a wife and mother looking to escape the monotony of her life with increasingly risky behaviour, and Alison, a young university student whose professor takes a sudden interest in her. 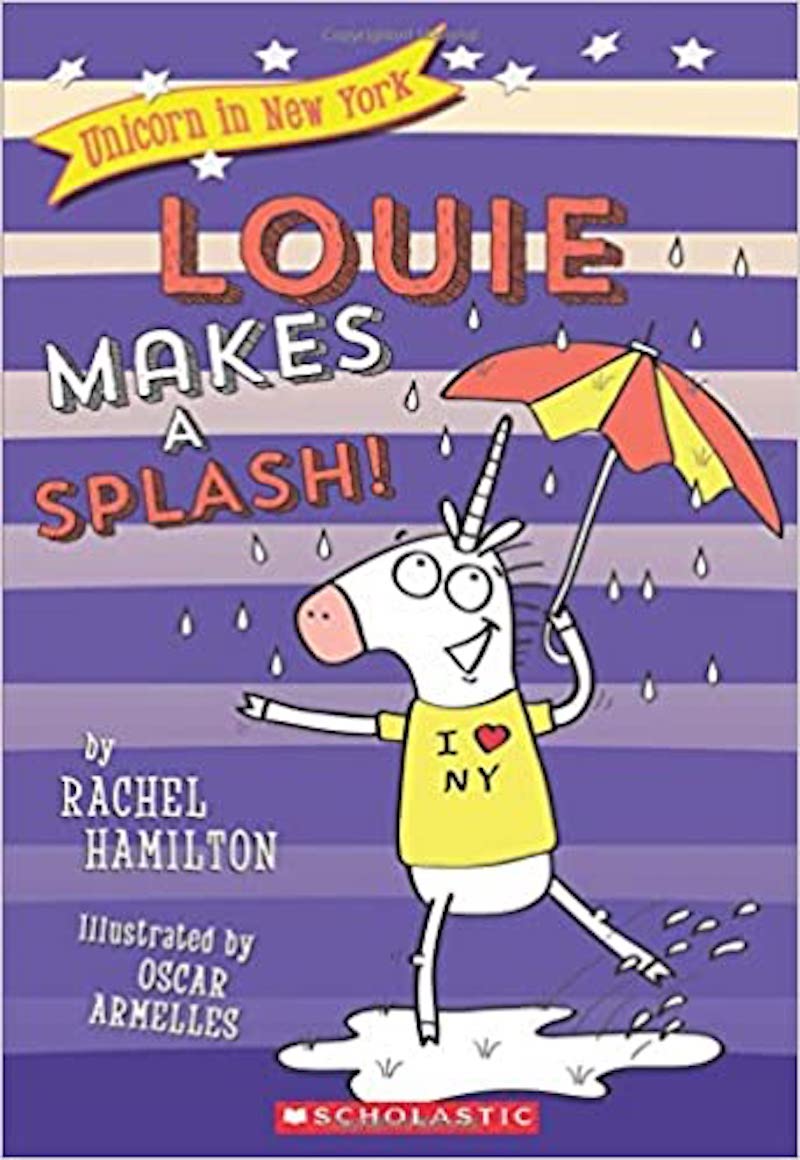 Hamilton has written seven books since being named one of the winners of the competition, each one gaining new young fans across the globe. Her latest offering focuses on the seven-and-up set, as she regales readers with the continued adventures of Louie, an enthusiastic young unicorn who is attending the New York School for Performing Arts. In this latest book, Louie is faced with the task of bringing his friend Miranda the Mermaid back down to Earth after all her popularity goes to her head and starts turning her into a bit of a diva. Armelles’ charming illustrations help bring to life the lighthearted fun of Hamilton’s storytelling, as she takes fans, young and old, on yet another hilarious romp through the Big Apple.

For more recommendations for page turning adventures, LOL-worthy prose, and tearful tales, tune in the podcast, the Boundless Book Club, from the Emirates Literature Foundation team and guests. Check out the website regularly for author interviews, news, views, and more, and don’t miss all the literary videos on the YouTube channel.

Books
Culture
EDITOR’S PICKS
Bla Bla: Dubai's huge new beach club is set to open this Thursday
READ MORE
16 of the best beach bars in Dubai for sundowners
READ MORE
Watch: A look inside Conor McGregor's Dhs20,000 per night Dubai villa
READ MORE
Where to get the Covid-19 vaccine in Dubai, Abu Dhabi and across the UAE
READ MORE
MOST POPULAR
Need a few laughs? These comedians are coming to Dubai in February
Is David Guetta going to perform in Dubai? It looks like it...
Amazonico Dubai launches new brunch and rooftop after-party
A stunning bright pink lake has been discovered in the UAE
Review: Goldfish Sushi & Yakitori, Dubai
YOU SHOULD CHECK OUT
Our website uses cookies and other similar technologies to improve our site and your online experience. By continuing to use our website you consent to cookies being used. Read our privacy policy here.