What’s On the Bookshelf: 3 books to help you out of a reading slump

Reading slumps… it happens to almost everyone. One minute you are powering through War and Peace, and the next you come to a sudden halt. Many people have told us they found it difficult to read at the start of the pandemic, but we also know that many bookshops are doing great as people seek solace, entertainment and self-improvement in literature.

This week, the team at Emirates Literature Foundation share some titles that have helped them get out of a reading slump. 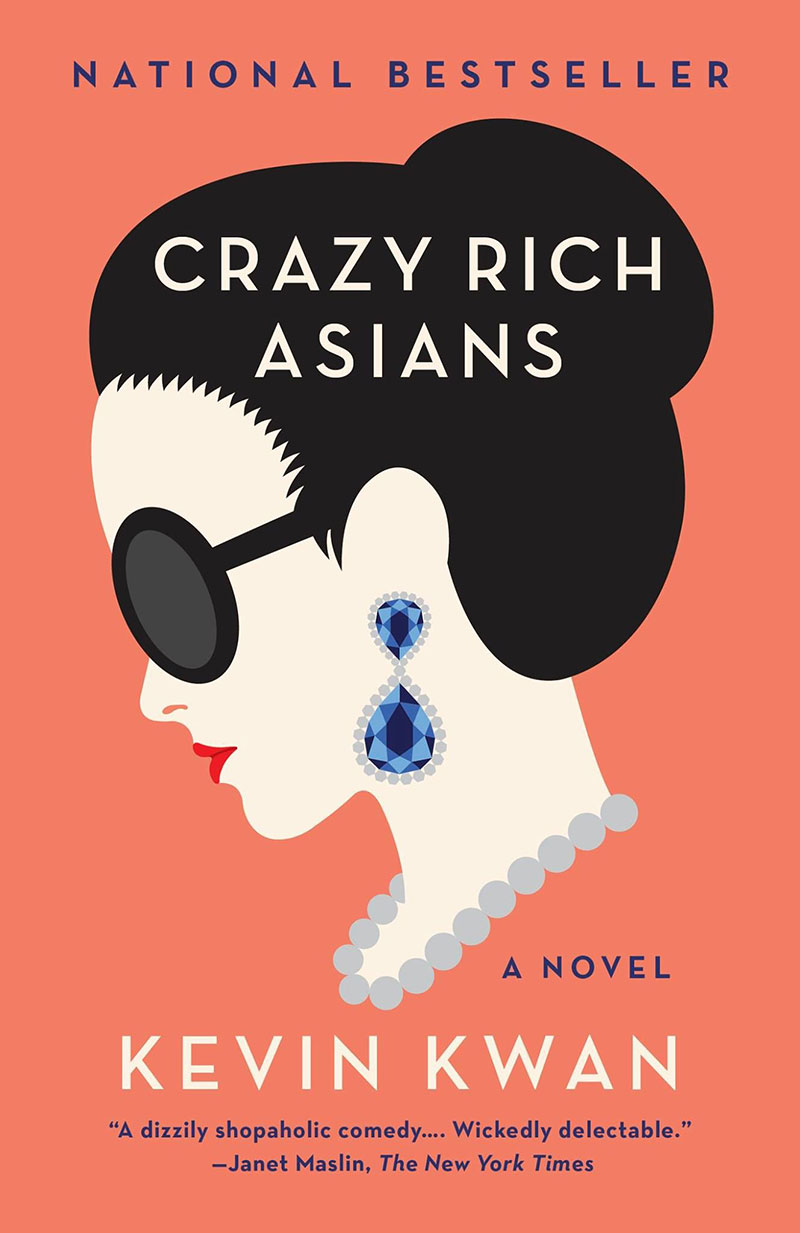 This romantic comedy about the top 1% of the top 1% in Singapore will pull you out of any reading slump with its outrageous socialites and scheming aunties.

New Yorker Rachel Chu has no idea what she is in for when she agrees to spend the summer with her Singaporean boyfriend Nicholas Young at his family home. Neither does she know her boyfriend is the heir to the family fortune, and widely known as Singapore’s most eligible bachelor. Between disapproving family, calculating would-be rivals, and old family secrets, this is a hilarious meet-the-parents story that will keep you smiling.

My Sister, the Serial Killer by Oyinkan Braithwaite 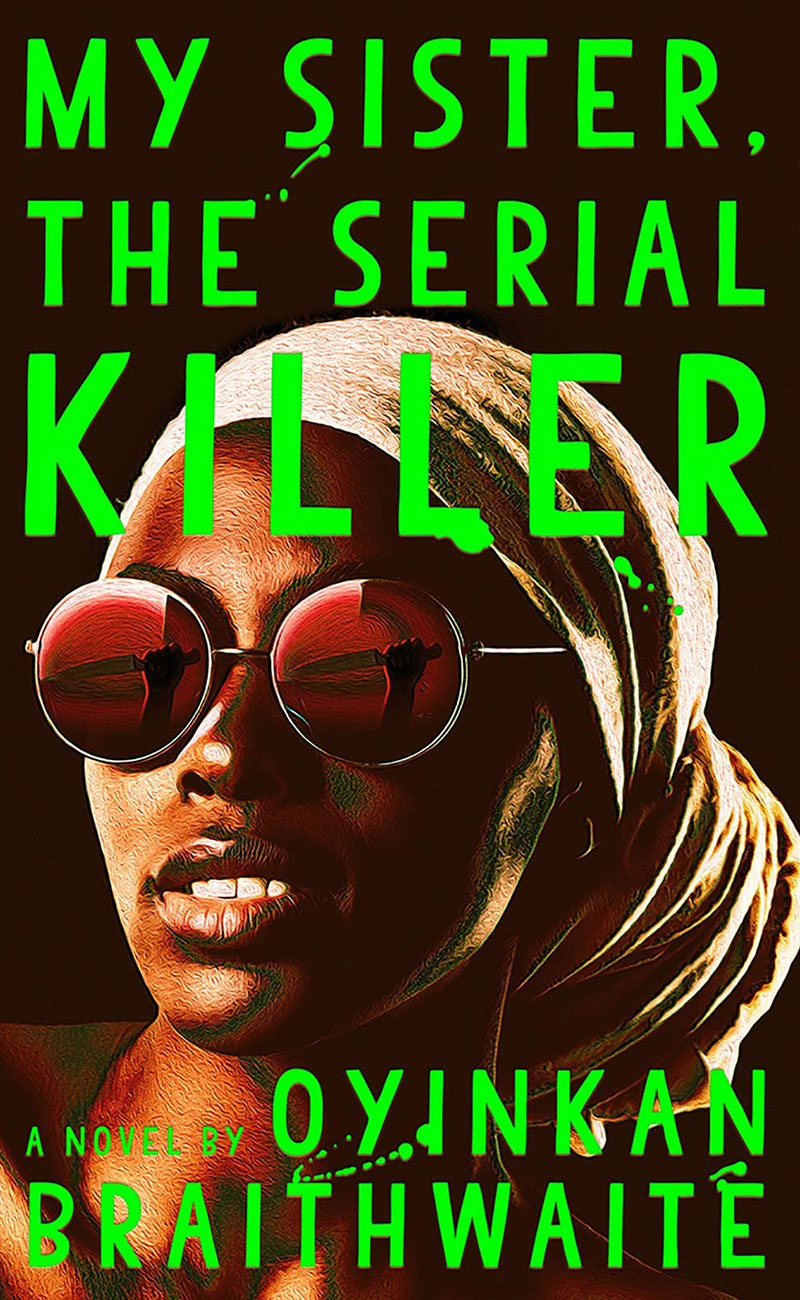 Fancy reading a satire-meets-slasher set in modern Lagos? Who doesn’t?

When Korede receives a call from her sister late one night, she knows what to bring: bleach, rubber gloves, nerves of steel and a strong stomach to mop up another boyfriend. Ayoola claims it was self-defense, but since this is the third time Korede has to clean up after her sister, she is beginning to wonder. But family comes first, and Korede is loyal. At least until Ayoola begins dating her secret crush… 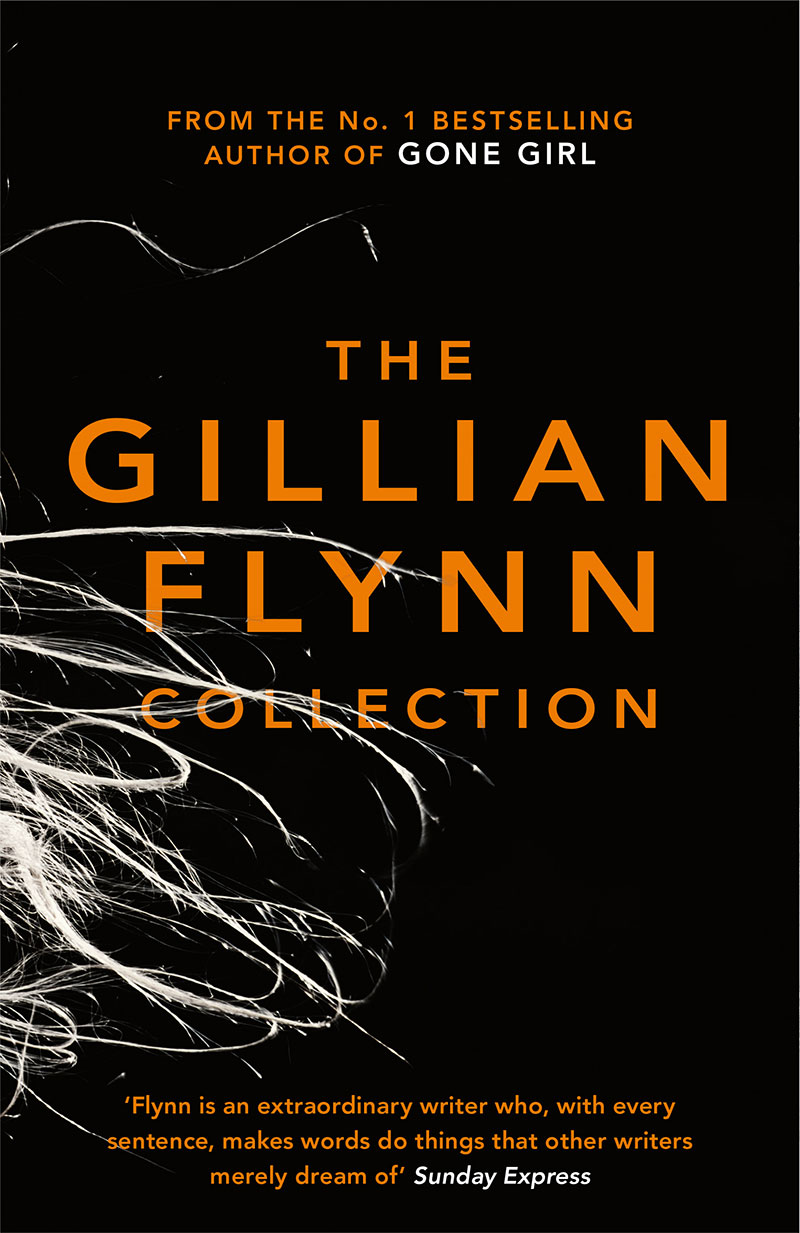 This was the biggest page-turner of the past decade, so if you haven’t read this psychological crime novel yet, you are in for a treat.

On the morning of his fifth wedding anniversary, Nick Dunne wakes up to find his wife Amy missing, and she isn’t coming back. The police suspect Nick, and with reason. Amy’s friends reveal that she was afraid of him, that she kept secrets from him but he swears it isn’t true. When the police find strange searches on his computer, he feels like he is losing his mind. What happened to Amy?

The team at Emirates Literature Foundation are talking about books, old and new, borrowed and blue, on the Boundless Book Club podcast, available here and on all your favourite podcasting platforms. Don’t miss the new videos added every week to the YouTube channel with book recommendations, author interviews and more.

Books
Culture
EDITOR’S PICKS
So, when is the next UAE public holiday in 2021?
READ MORE
All of the lavish new hotels set to open in Dubai in 2021
READ MORE
16 of the best pool passes in Dubai that are fully redeemable
READ MORE
All of the restaurants at West Beach, Palm Jumeirah
READ MORE
MOST POPULAR
Celebrate Christmas early with these 'Halfway to Christmas' brunches
Pics of the week: Your best photos of the UAE
What’s On The Bookshelf: Rom-coms great for reading on the beach
Book your holiday package from Dhs1,399 per person with Holidays by flydubai
Immersive cabaret concept The Theater Dubai opens its doors
YOU SHOULD CHECK OUT
Our website uses cookies and other similar technologies to improve our site and your online experience. By continuing to use our website you consent to cookies being used. Read our privacy policy here.