So we’ve made the list, checked it twice, we’ve established which activities or nice and which ones, less so. What’s On, is coming to town. 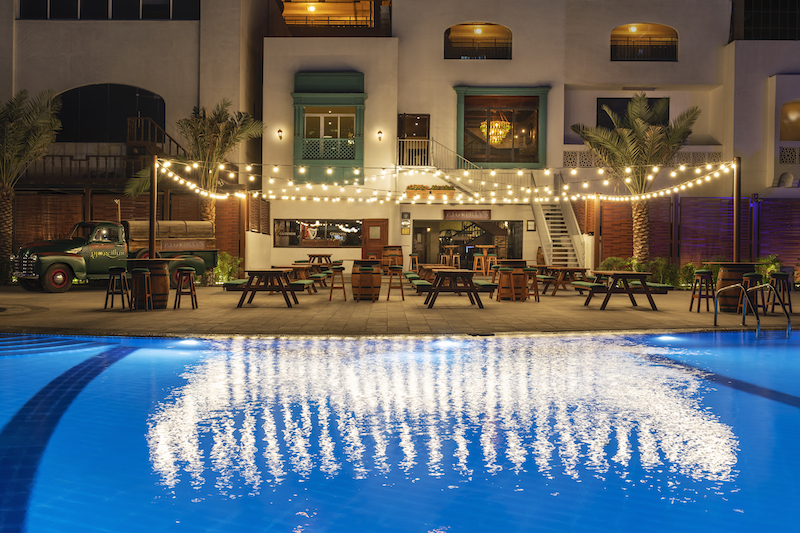 Galway girls can hit the craic slowly at PJ O’Reilly’s ladies’ night with five full hours of select beverages and bites for just Dhs100, every night between Saturday and Wednesday. And now the terrace has reopened, you can enjoy the sister bonding session under starlight. 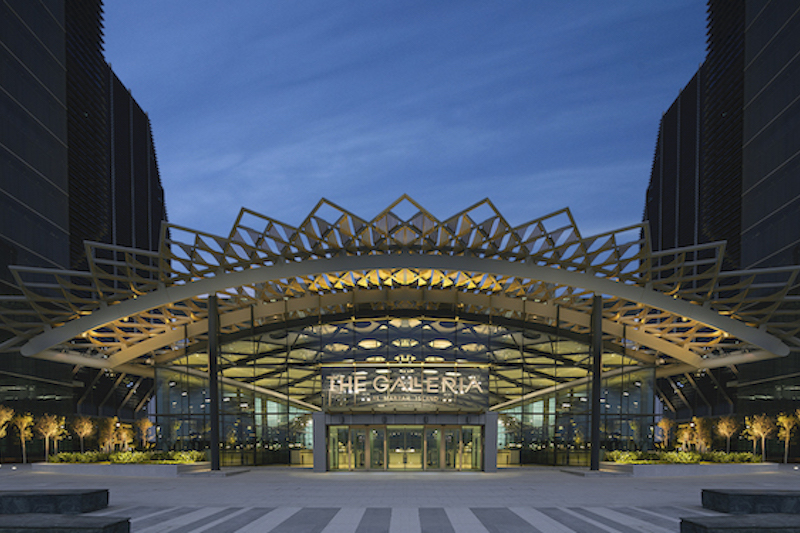 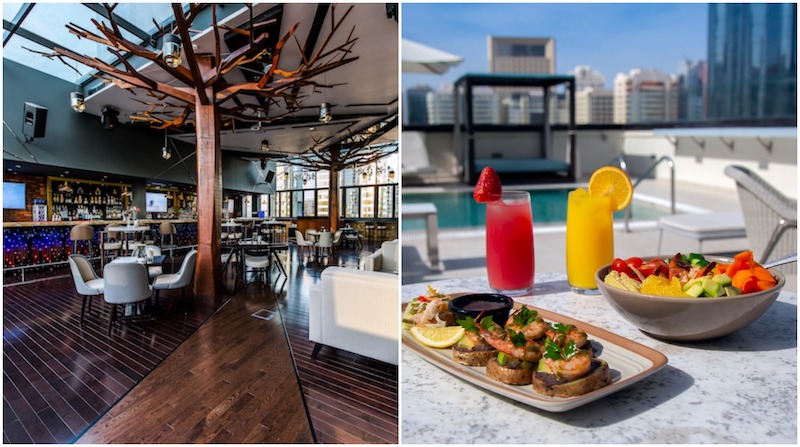 We don’t want to sound our age, but… A dirham doesn’t get you very far these days, unless that is, you’re at Up & Below. Here, when you order one of the island-inspired menu items (and they start at just Dhs30) you can get a select beverage for a single shiny dirham. Every day, all-day long. No snack, no problem. In a literal manifestation of the phrase ‘good vibes only’, every hour at Up & Below is happy hour, and house beverages are just Dhs17.

Tuesday nights at Blu Sky Lounge & Grill in Southern Sun Abu Dhabi are quiz nights, the test of trivia is led by Quiz Master General — Chalkie and kicks off at 8.30pm. You and your team can flex your egg-headery in the company of the venue’s, all-day erry-day happy hour which offers select drinks at just Dhs25. 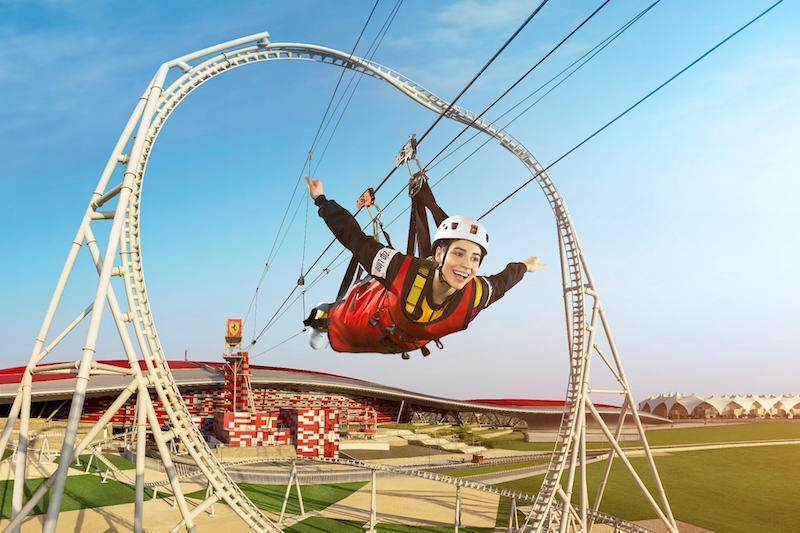 Tickets are now on sale for the new zipline and roof-walk at Ferrari World Abu Dhabi. They’re not quite open yet, but both activities are set to arrive on November 5, and will come with spectacular views over Yas Island’s awe-inspiring entertainmentscape. The zipline, which takes a direct route through one of the loops of rollercoaster, Flying Aces — will offer a two-track system, allowing guests to race, and is charged at Dhs95 per person. The roof walk costs Dhs125 and there’s a combo ticket including both new attractions for Dhs175. 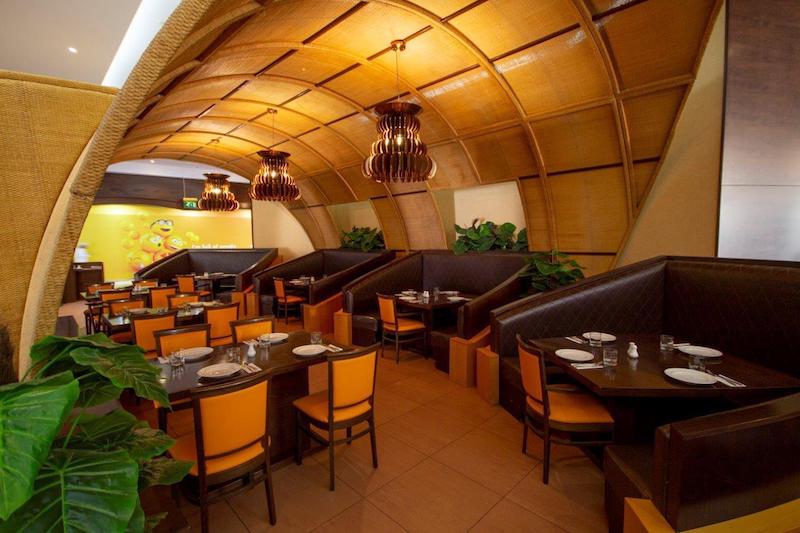 Zambar is located in Abu Dhabi’s Bawabat Al Sharq mall has just launched a new breakfast menu. The a la carte offerings include masala, chicken and cheese stuffed dosas, paratha. masala and paneer uttapams, appams with chicken, mutton stew, idli, vada, medu vada and puri bhaji. We’re all about kick-starting the day with a bit of spice, and you can do it here from as little as Dhs15 per item.