News
Shopping
Things to do

And the Lego kits and plant-based meatballs are in stock…

Earlier this year, we reported that the popular furniture store, Ikea, would be opening a new store at Abu Dhabi’s Al Wahda Mall.

July was little-yellow-pencilled in for the launch date, but then, well the global pandemic struck and like much else in 2020 – the snooze button was reluctantly pressed.

We’re pleased to announce that it is now open, and it’s proving quite popular, so be prepared for a short queue (to maintain social distancing is observed) if you visit at peak times.

What’s in store for us? 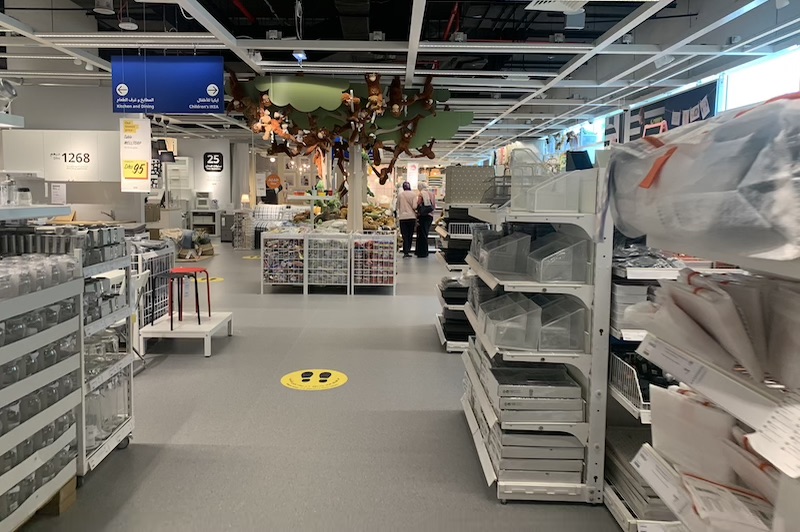 Abu Dhabi already has one Ikea on Yas Island, but this second store is positioned in a more central location, making it accessible for many of the capital’s residents.

It will also take the total number of the famously labyrinthian stores in the UAE to five, following the launch of Jebel Ali’s Festival Plaza outlet at the end of 2019.

But this, albeit still 23,000-square-foot, Al Wahda Mall location is just the latest in the brand’s more compact (and less maze-like) ‘city store concept’ portfolio.

The city format has seen a few tweaks to the traditional shop layout where its been rolled out in areas such as Paris, but still maintains the same affordable, stylish ‘own-brand’ products. 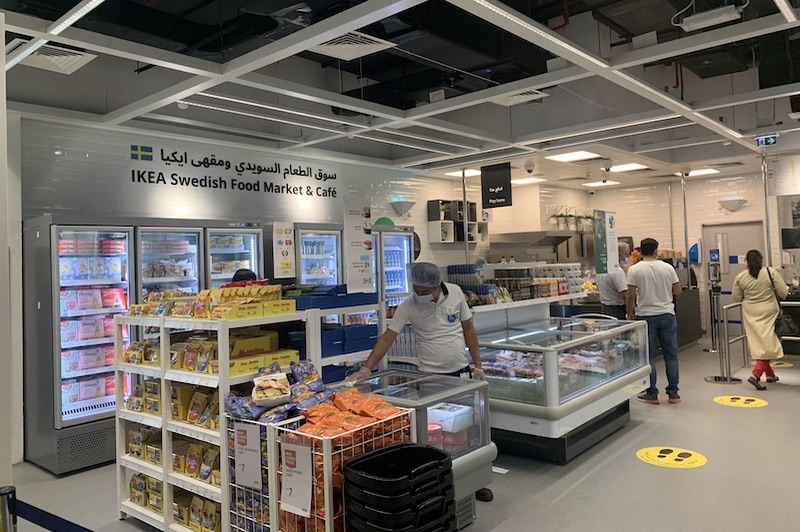 Ikea broke the internet earlier this year when they launched a vegan version of their popular meatballs in select locations around the world.

And we’re happy to announce that they’re now on sale across the UAE’s locations, including Al Wahda Mall.

There are a few products on sale in the range here (starting at Dhs59), and they’re essentially little Lego rooms — along with characters and furniture accessories for decoration.

Because – get them interior designing young right?

We can’t wait to show you what we’ve been working on 😍#BYGGLEK will be in-stores & online in October. #BYGGLEKuae #IKEA #LEGO pic.twitter.com/9sP27fIJGY

News
Shopping
Things to do
EDITOR’S PICKS
13 Sheikh Hamdan-approved restaurants in Dubai
READ MORE
Dubai brunches temporarily banned in new preventative measures
READ MORE
12 upcoming Dubai mega-projects we can't wait for
READ MORE
16 of the best beach bars in Dubai for sundowners
READ MORE
MOST POPULAR
Abu Dhabi restaurants where you can celebrate your love of Spritz
6 great beachside breakfast spots to try in Dubai this weekend
7 great deals to check out in Original Wings & Rings in March
Throwback: Check out these photos of the UAE's first hotel
5 empowering ways to celebrate International Women's Day in Dubai
YOU SHOULD CHECK OUT
Our website uses cookies and other similar technologies to improve our site and your online experience. By continuing to use our website you consent to cookies being used. Read our privacy policy here.