Just in time for the cooler months…

Meydan’s dining and nightlife destination, Soho Garden Dubai, has announced plans to open a brand new terrace in December. Called Soho Beer Garden, the space will offer a laid-back setting for guests to enjoy during the cooler months.

The new venue comes in two parts, an indoor gastropub called The Foxglove, and the outdoor Beer Garden. Inside you can expect traditional pub decor and an extensive British and Irish beer selection.

Soho Beer Garden will have a large screen for catching all the best sporting action, as well as a variety of international craft beers. There will also be a stage for a line-up of talented live entertainment. 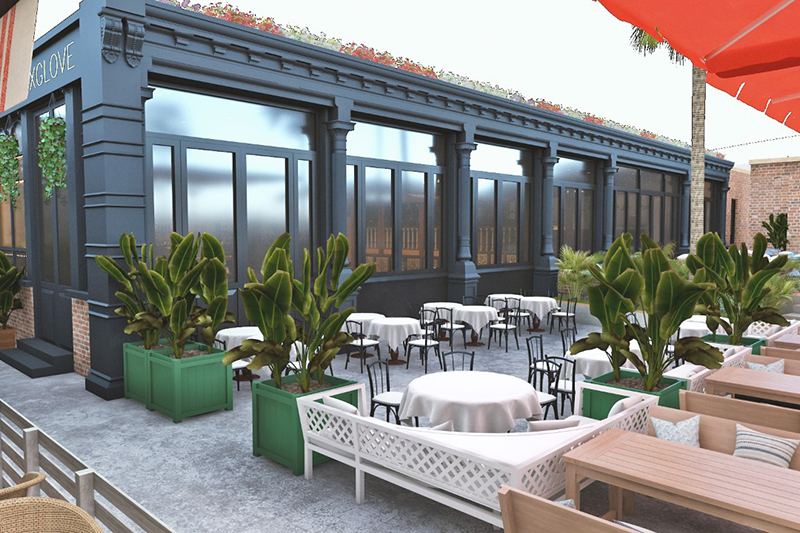 While we haven’t seen glimpses of the inside yet, renders of Soho Beer Garden show that there’s plenty of outside seating as well as some Instagrammable swing tables.

A lively Friday brunch is also planned when the venue opens next month, as well as a new ladies’ night, live music, sports screenings, quiz nights and more. 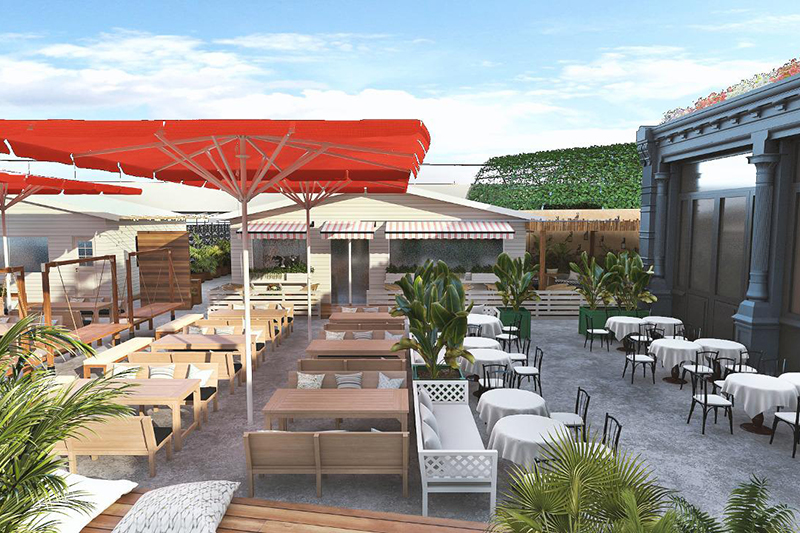 Over the Christmas period, guests can expect plenty of festive action, from an outdoor market, huge Christmas trees and seasonal food and drinks. Soho Garden is hoping to offer guests unable to travel for Christmas, a taste of home right here in Dubai.

John Saliba, CEO of the Soho Garden project said: “We’re delighted to open Soho Beer Garden in time for the Christmas and New Year celebrations in Dubai. The extension to our successful Soho Garden venue reflects our efforts to be the leading entertainment destination, and to strive to enhance the experience for each and every visitor.”

Bars
Nightlife
EDITOR’S PICKS
What’s On Nightlife Awards 2021: Here are the nominees...
READ MORE
It's back! What's On Lock In returns to Media One Hotel
READ MORE
Arts and culture: 5 spots we can't wait to visit at Expo 2020 Dubai
READ MORE
UAE petrol prices are set to decrease in September 2021
READ MORE
MOST POPULAR
This chic new rooftop bar is coming to Dubai Marina for a limited time
A pair of Pickl burger joints are opening in Abu Dhabi
The London Project to open huge new venue with three exciting concepts
Head to Dubai Opera in October for the timeless music of Frank Sinatra
Coming soon: The hottest new bars, restaurants and beach clubs
YOU SHOULD CHECK OUT
Our website uses cookies and other similar technologies to improve our site and your online experience. By continuing to use our website you consent to cookies being used. Read our privacy policy here.