Gonpachi Dubai is now open and it looks swish…

Recently What’s On revealed that the restaurant which is used in a famous scene for the movie ‘Kill Bill’, would be opening a new branch right here in Dubai. It’s called Gonpachi and it has officially opened in The Boulevard at Al Habtoor City.

Gonpachi Dubai is open daily from 6pm until midnight, serving up Japanese cuisine including skewers, tempura and sushi. Using traditional techniques and premium ingredients, the expert team of chefs are ready to prepare a meal you won’t forget. 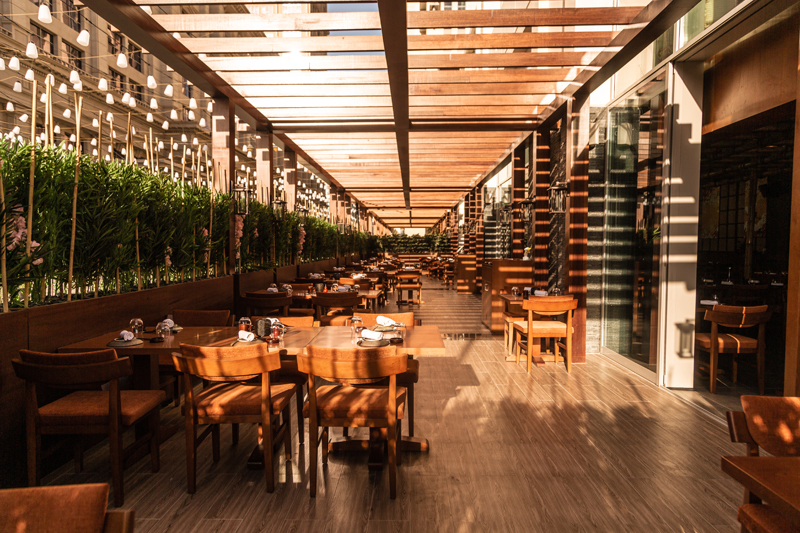 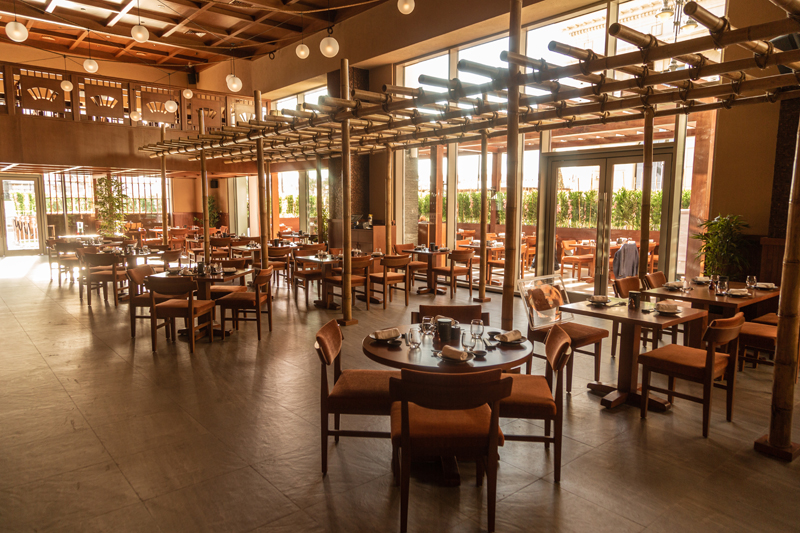 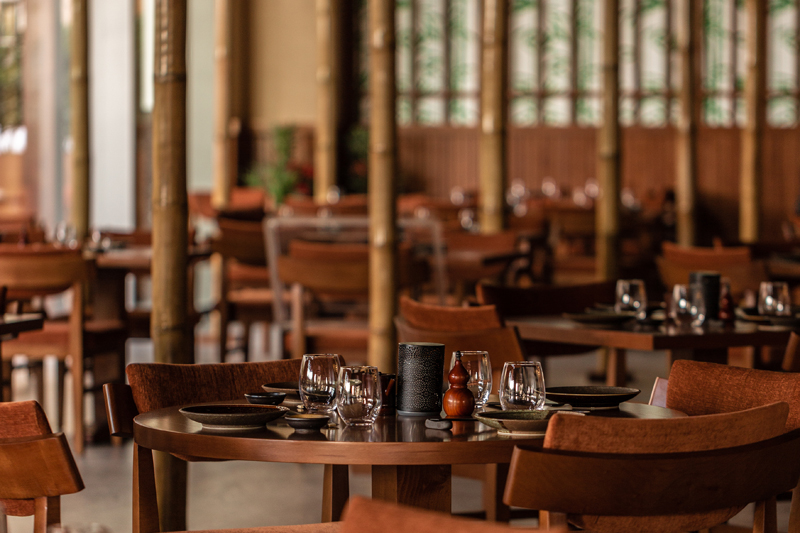 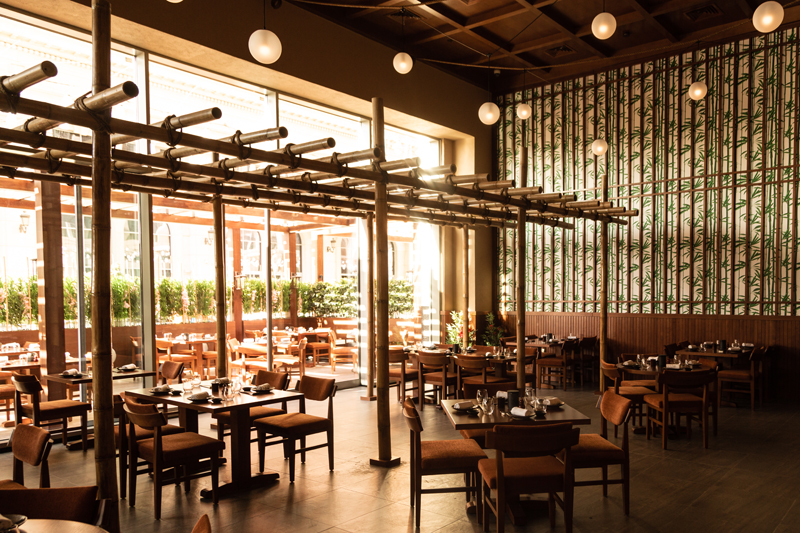 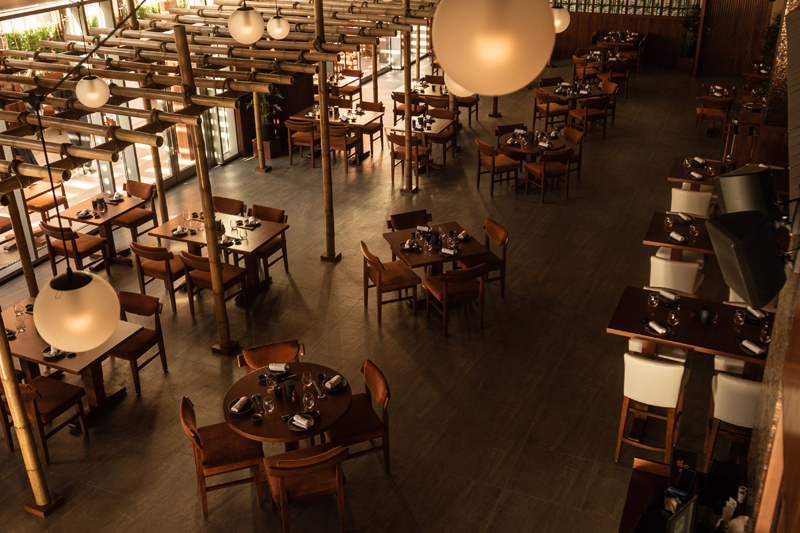 The large space features plenty of seating, including an expansive outdoor terrace which has been hidden from street view for a secluded experience. A neutral colour palette is paired with pops of green and red to create an authentic Asian aesthetic.

Wood is a theme running throughout the space, as in the original Gonpachi in Tokyo. Long beams are crafted to create a canopy style design inside the venue, as well as out on the terrace. Upstairs offers a birds-eye view of the entire restaurant from a mezzanine floor.

Soft white lamps offer a warm glow in the evening, while large sliding doors allow natural light to pour in in the daytime.

Gonpachi has seven restaurants already, all in Japan, so this will be the first time the brand has opened in the Middle East. Gonpachi Nishi-Azabu is also known for being the location of former-US President Bush and former-Prime Minister Koizumi’s Izakaya Summit.

Restaurants
EDITOR’S PICKS
Ramadan in Dubai: 40 iftars to try
READ MORE
Where can Dubai residents travel? Check out these 14 destinations
READ MORE
Rumours, facts and reveals: New Abu Dhabi bars and restaurants
READ MORE
UAE announces reduced working hours for Ramadan 2021
READ MORE
MOST POPULAR
Sheraton Mall of the Emirates has a lot to offer this Ramadan
Looking for a cosy long stay residence in Dubai? Check this out...
Have you spotted the new Talabat Patrol team on Abu Dhabi roads?
Iftar home delivery for one? Here are some options...
Stunning Australian restaurant Hunter & Barrel is now open
YOU SHOULD CHECK OUT
Our website uses cookies and other similar technologies to improve our site and your online experience. By continuing to use our website you consent to cookies being used. Read our privacy policy here.