8 things to look forward to in Dubai this March

Can you believe it’s March already?

There’s plenty happening in the month ahead, from international chefs, to concerts, tennis and more. Get your diaries out and get planning as there’s plenty to see, eat and do in Dubai this March.

Here’s eight things to look forward to in Dubai this March. 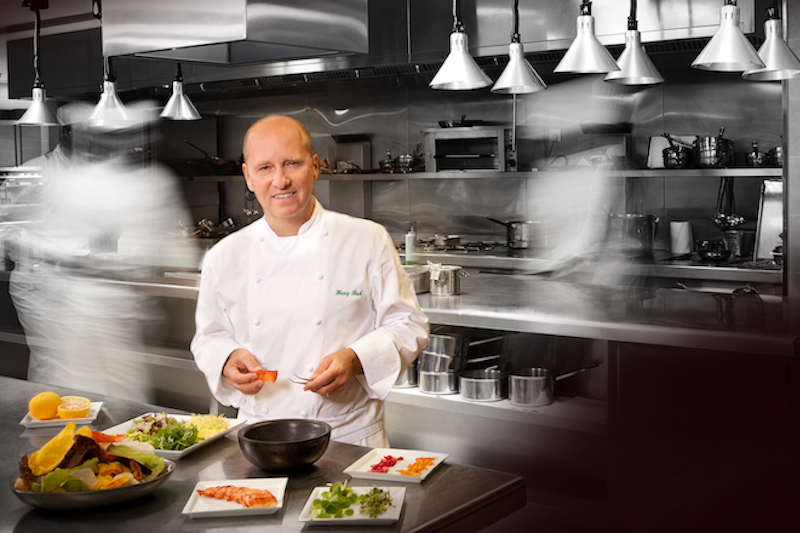 Award-winning chef Heinz Beck will be swinging into town this week, to host a series of exclusive dinners at Social by Heinz Beck, his fine-dining restaurant in the Waldorf Astoria Dubai Palm Jumeirah. From March 1 to 4, Beck will be joining the restaurant’s resident head chef Francesco Aquaviva at the pans. Together, the pair will be showcasing a limited-edition menu of all-new dishes.

March 7 to 20: Dubai Duty Free Tennis Championships are back 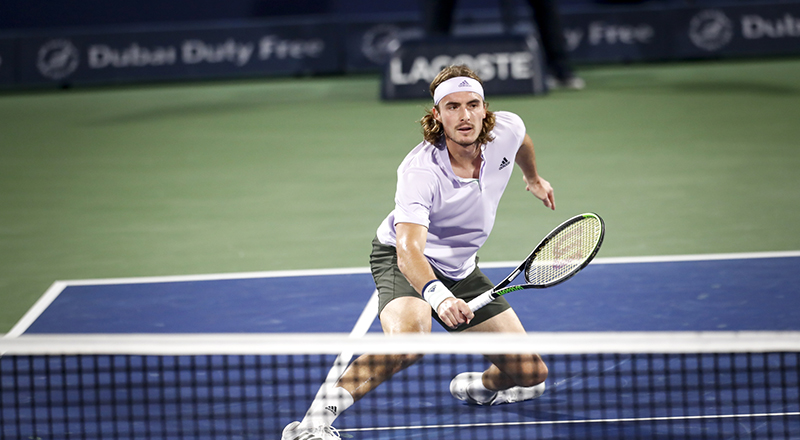 Dubai Duty Free Tennis Championships’ annual tournament will see 56 of the world’s best players competing against each other in the WTA 1000 competition, taking place from March 7 to 13. Following that, the ATP 500 tournament will take place from March 14 to 20. The ATP draw has been increased this year to 48 players. A whole host of well-known tennis players will be taking part, so look out for your favourites. 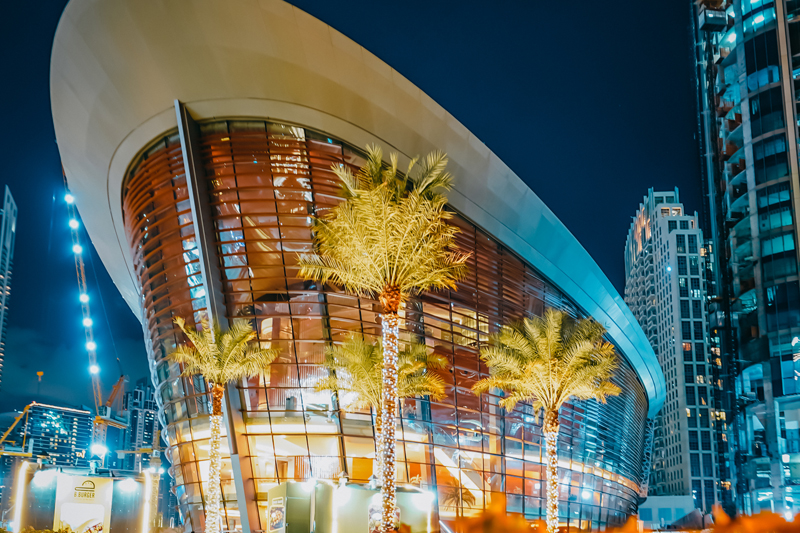 Billy Joel is slated as one of the greatest artists and songwriters of the 20th century. Hear the Piano Man’s biggest hits performed at Dubai Opera by Elio Pace and his talented band in this one-off tribute. 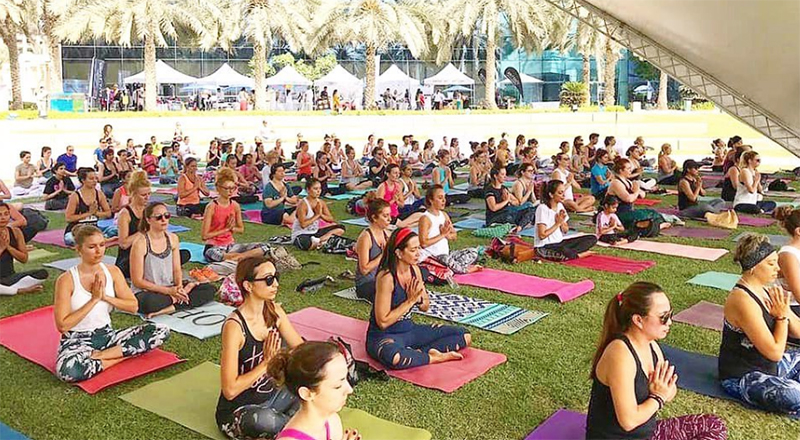 Massively popular event Yogafest is returning to the city and the three-day festival is jam-packed full of workshops, classes and talks focused on health and well-being. It takes place at Dubai Internet City from March 18 to 20. You can get a pass for the whole three days of the festival, priced at Dhs150 or it’s Dhs50 for the day on Thursday, March 19, Dhs95 for the day on Friday, March 20 or Saturday, March 21. 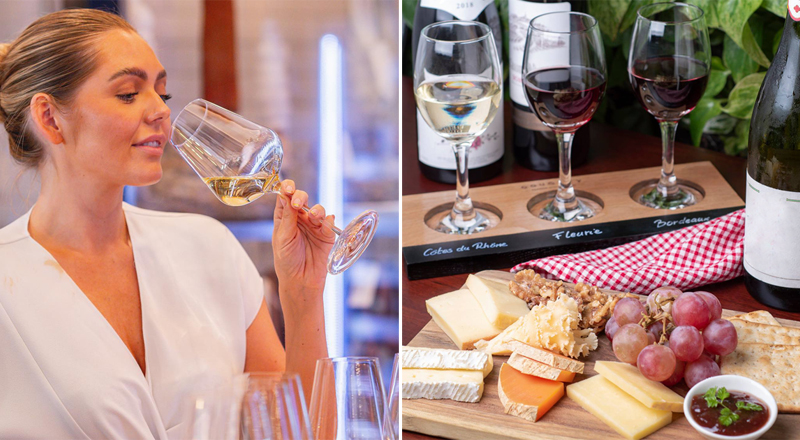 The Vine Festival is taking place between March 21 and April 10, and the second edition promises to be bigger and better, with experiences planned across the UAE. The festival will combine wine tasting with foodie experiences in a series of unique sessions hosted by some of the best venues in the country. These experiences will take you across the globe, featuring countless cuisines and regions. 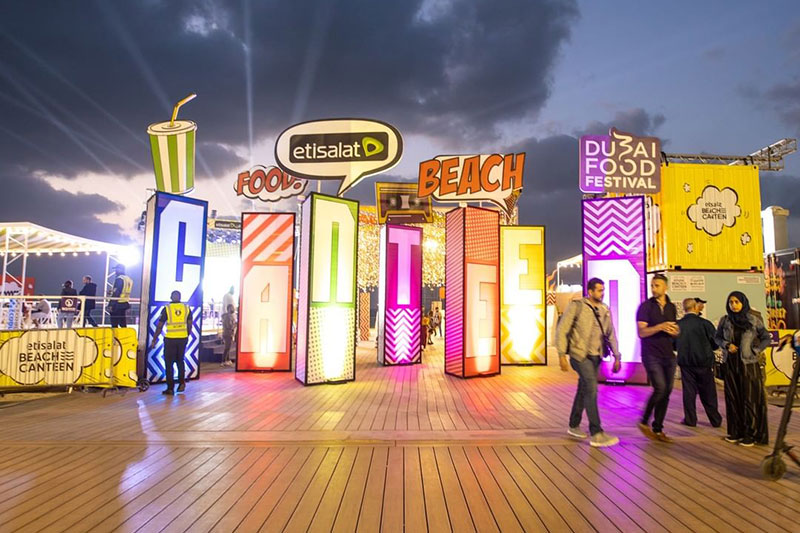 Dubai Food Festival (DFF) has just announced the new dates for this year’s festival. So, clear out your schedule from March 25 to April 17 as a calendar full of food-related concepts representative of Dubai’s rich gastronomy scene awaits. Previously, the event was set to run for 17 days, but now food lovers can enjoy 23 days of delicious food from a number of restaurants and events. 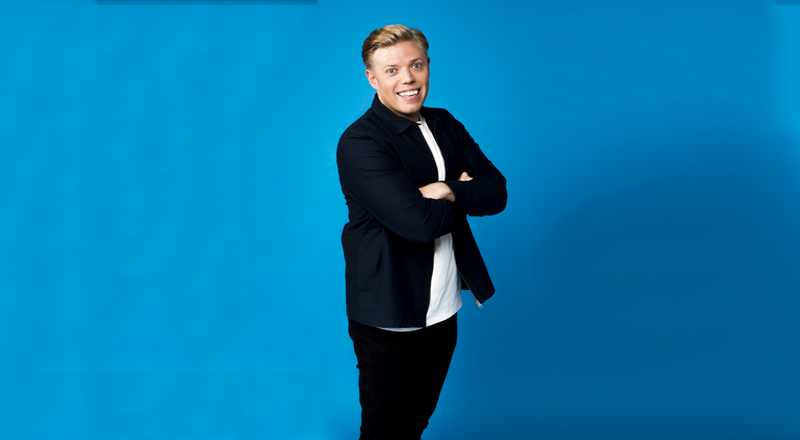 English funnyman Rob Beckett has been booked for his first ever Dubai show, due to take place on Friday March 26. Best known for his appearances on British TV shows such as Live At The Apollo, Michael McIntyre’s Big Show, 8 Out Of 10 Cats and Mock The Week, Rob Beckett also has a love for live stand-up comedy. Tickets are available immediately, priced from Dhs195 per person, with a variety of seating options available. Tickets will be only be available in groups of two, three, four or six people, across all seating categories. 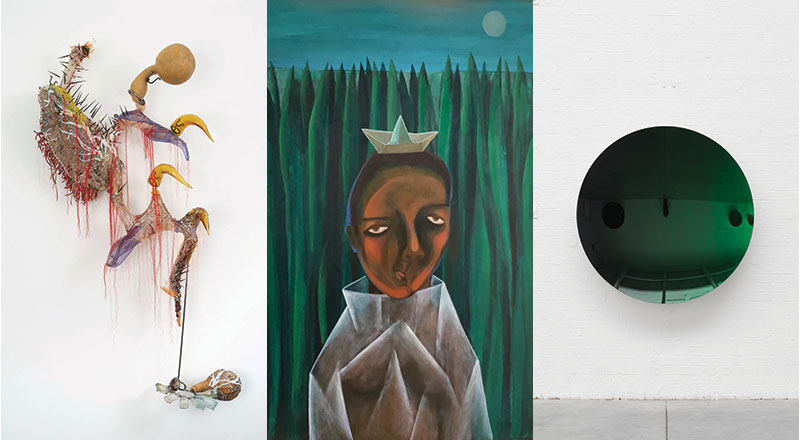 Art Dubai is moving from its historical location in Madinat Jumeirah to a purpose-built venue under the iconic Gate Building at Dubai International Financial Centre (DIFC). The event begins on March 29, ending on April 3. The new purpose-built structure beneath the Capital Gate building in DIFC will house around 45 galleries.

Things to do
EDITOR’S PICKS
What’s On Nightlife Awards 2021: Here are the winners...
READ MORE
Where to see fireworks in Dubai
READ MORE
This new ladies' night offers a free open bar every Tuesday
READ MORE
Coming soon: The hottest new bars, restaurants and beach clubs
READ MORE
MOST POPULAR
Exploring Abu Dhabi’s hidden worlds of Culture and Cuisine
Myrra's last Saturday Summer Brunch is a special Halloween edition
Abu Dhabi cruise hub, Marsa Mina welcomes back cruiseliners
Pics of the week: Your best photos of the UAE
Halloween comes to Barasti with games, decorations and drinks promos
YOU SHOULD CHECK OUT
Our website uses cookies and other similar technologies to improve our site and your online experience. By continuing to use our website you consent to cookies being used. Read our privacy policy here.