Why upcoming UAE-made blockbuster The Misfits is a massive deal

This is the very first Emirati-Hollywood production…

We’re not sure if you’re aware, but Abu Dhabi is a pretty big deal in the film industry. It’s established itself as a shoot location of note for both Hollywood and Bollywood, most recently hosting the cast of the upcoming seventh installment of the Mission Impossible franchise.

The emirate’s role in cinema hasn’t been restricted to a passive backdrop of wallflower either. The number and production value of UAE-made films, has steadily been increasing over the past four decades, and some of its finest examples have won international attention. 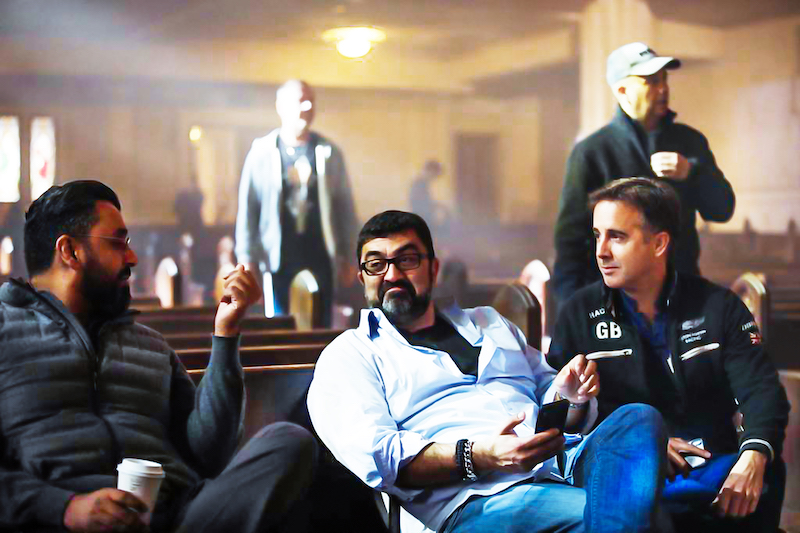 But a UAE-produced-and-shot Hollywood movie has always been the bigger picture. And it’s coming into sharp focus with the release of The Misfits, this summer.

The Misfits stars Academy-Award nominee Tim Roth and ex-007 lethal-licensee, Pierce Brosnan and is the story of a gentleman thief (shades of previous Brosnan project, The Thomas Crown Affair yes, but we’d be down with that even if its a shot-by-shot remake, it’s an underrated classic), preparing for one big heist, that could ultimately save thousands of innocent lives.

You son of a gun we’re in

It’s a film created by FilmGate Productions, an Emirati-owned productions company, in partnership with Paramount Pictures and the US wing of Highland Film Group. It was also filmed entirely in Abu Dhabi.

With Dubai open for filming again, here are 10 movies shot in the UAE
Tom Cruise spotted taking in the sights of Louvre Abu Dhabi 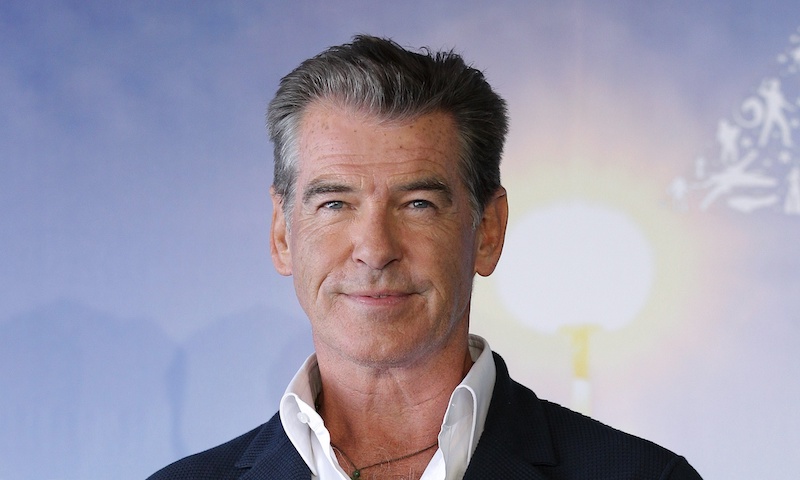 Speaking about this giant leap for UAE film-kind, Emirati producer, director, and writer Mansoor AlDhaheri (who you may remember from, The Platform) said “When we started FilmGate Productions, our goal was clear: put Abu Dhabi on the global entertainment map and show the world what we’re truly capable of”

“Today, we are proud to say that FilmGate has produced, filmed, and financed a Hollywood movie from start to finish right in the heart of our Capital, and partnered with industry leaders such as Paramount Pictures and Highland Film Group to bring it to audiences everywhere.” 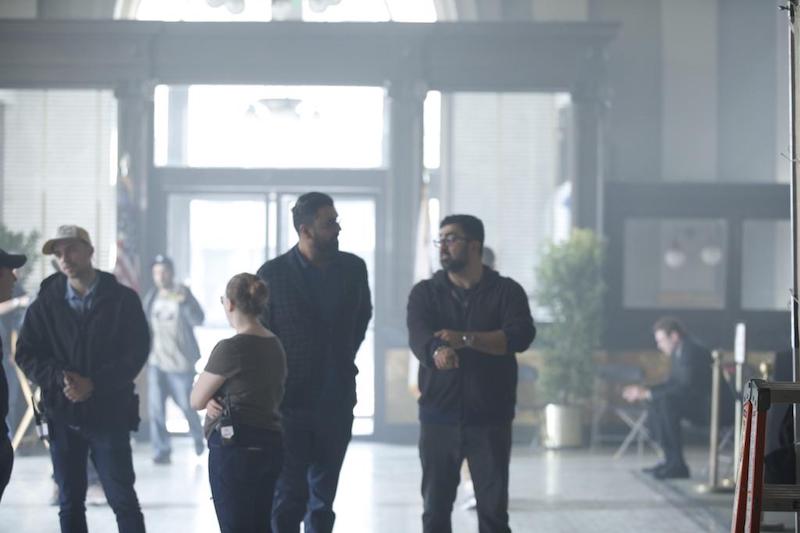 Culture
Film
News
EDITOR’S PICKS
Ramadan in Dubai: 38 iftars to try
READ MORE
Where can Dubai residents travel? Check out these 14 destinations
READ MORE
Rumours, facts and reveals: New Abu Dhabi bars and restaurants
READ MORE
UAE announces reduced working hours for Ramadan 2021
READ MORE
MOST POPULAR
Layali Ramadan: BIG sales on shopping, stays and dining in Abu Dhabi
A cool vegan restaurant is now open in a villa in Jumeirah
Brunch & Cake launches beautiful Ramadan-themed desserts
UAE weather: Get ready for temperatures to reach 48°C this Ramadan
Step into spring with these stunning floral restaurants
YOU SHOULD CHECK OUT
Our website uses cookies and other similar technologies to improve our site and your online experience. By continuing to use our website you consent to cookies being used. Read our privacy policy here.