Review: Diverse Performing Arts School showcase is testament to talent in the region

If the world is looking to Dubai to lead its primary theatre and concert markets into the future, then it need look no further than Dubai Opera’s hosting of the Diverse Performing Arts School showcase, which last night opened to rapturous applause and an extended standing ovation from a masked, Covid-safe audience.

A performing arts school concert might not seem like a sure-fire hit. A horde of kids from six- to 18-years-old acting, singing and dancing is at odds with our desire for real-deal Broadway musicals and Grammy-nominated singers.

Still, its appearance on the calendar at Dubai Opera was inevitable as the global pandemic has brought all that to a screeching halt, at least until Mamma Mia! hits the stage in September. But hankering for a night at the theatre, What’s On headed into Dubai Opera for a four(!) hour showcase. And what a glorious four hours it was… 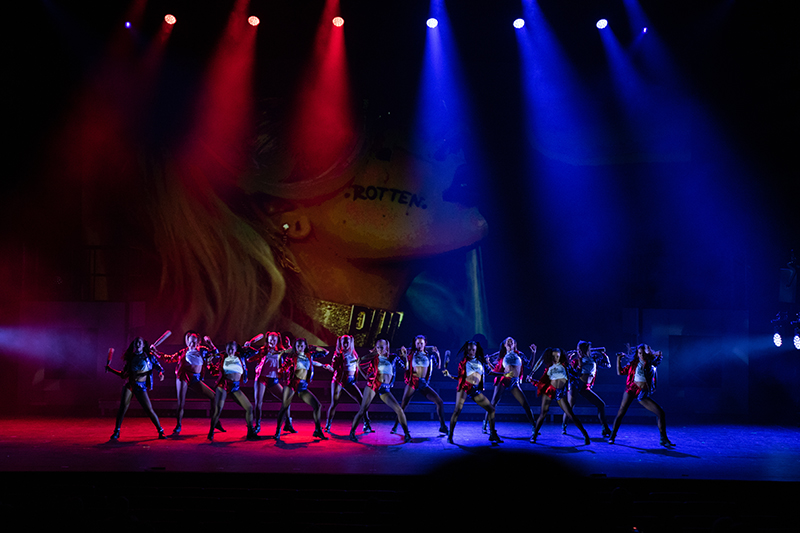 Some 40-odd teenagers burst onto stage with the enthusiasm of the Navarro cheerleading squad (but far less annoying) busting out their precise dance moves in sync to a collection of Dua Lipa hits. This was swiftly followed by a K-pop number performed by two young girls no taller than the desk I’m sitting at now, but with more personality and talent than I could ever match in writing. 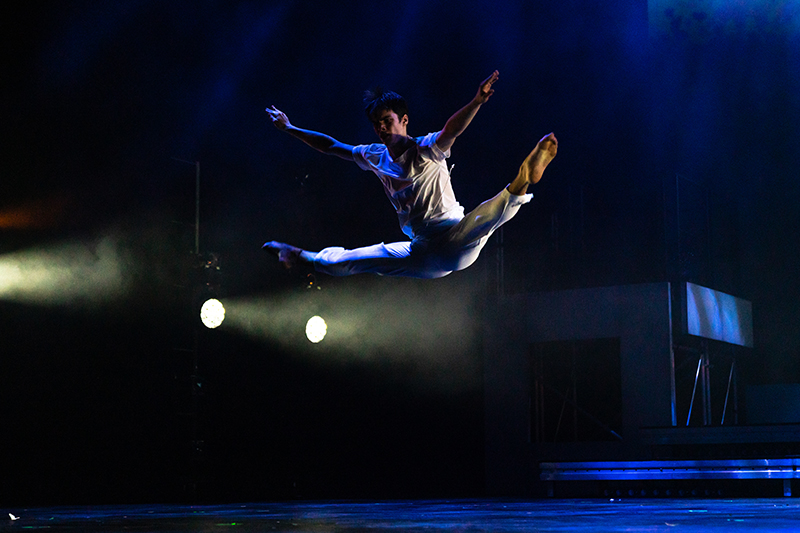 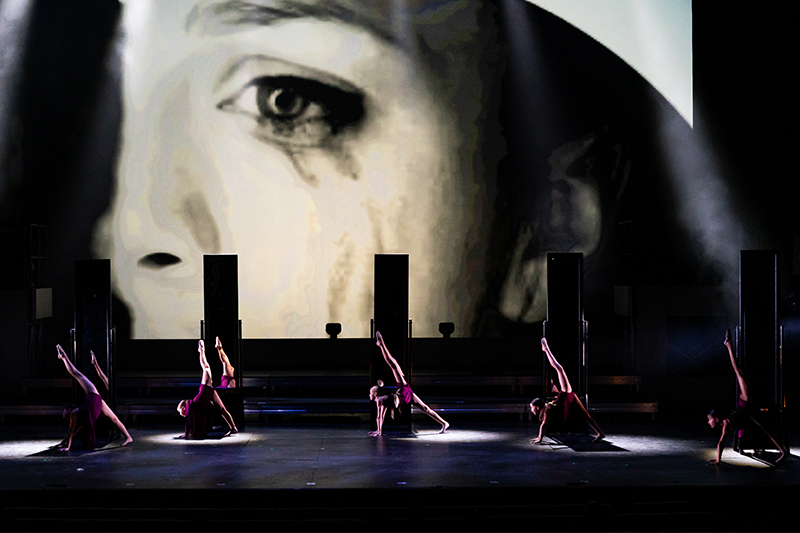 From there it was minute after minute of jaw-dropping performances, from ballet, hip hop and tap to almost full-scale musical theatre productions of Beetlejuice and Hamilton. There were oh-so-cute performances by little ones belting out I Just Can’t Wait To Be King; heartfelt contemporary dance examples tackling the issues facing young women today; and a staggering performance about brotherly love performed by a trio of senior boys. 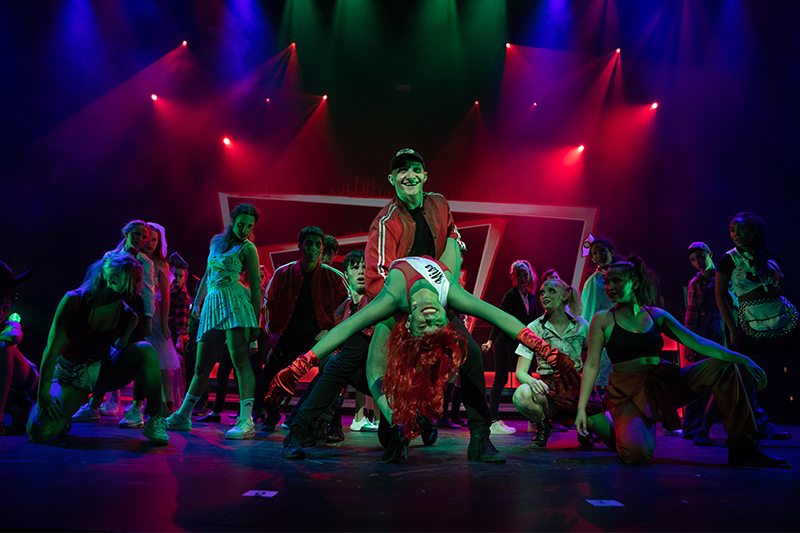 As the curtain closes, all the performers stormed the stage in tidal waves to mass applause. I roughly counted about 200 students and each of them last night showcasing the hallmarks of the pros: triple-threat ensemble, natural talent (honed by the passionate teachers at Diverse headed up by husband-and-wife duo Lisa and Scott Marshall), and heart-first openness like dancing is as necessary as breathing.

Diverse Performing Arts School and its students are testament to young talent in the region and long may its spotlight shine.

Culture
Theatre
EDITOR’S PICKS
Here's the full list of UAE public holidays in 2023
READ MORE
23 incredible things to look forward to in the UAE in 2023
READ MORE
Hidden gems: 10 UAE desert pop-ups to discover this winter
READ MORE
Where to travel in 2023: 10 new flight routes from the UAE
READ MORE
MOST POPULAR
The Wizarding World officially comes to Dubai
11 homegrown UAE restaurants that have gone global
13 new brunches in Dubai that will spice up your February
You can now tour these 12 ladies' nights on Yas Island
Sweep your special someone off their feet at TH8 Palm Jumeirah
YOU SHOULD CHECK OUT
Our website uses cookies and other similar technologies to improve our site and your online experience. By continuing to use our website you consent to cookies being used. Read our privacy policy here.